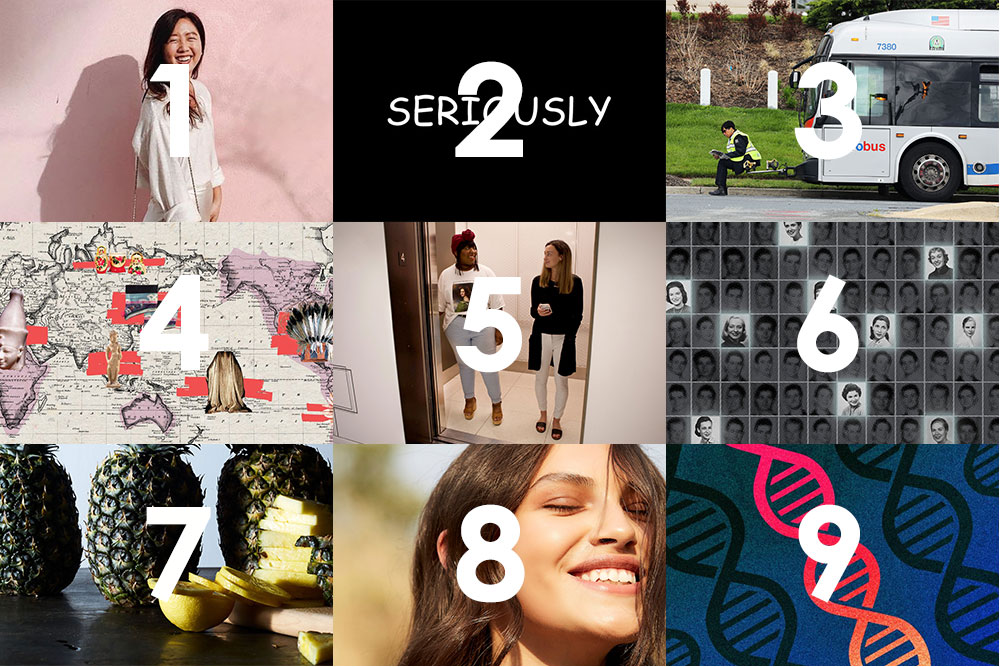 1. Small things, big results. 17 easy habits that will change your life, or at the very least how you feel. [The Every Girl]

2. An old article, but one that popped up in my feed due to Instagram rolling out their new fonts to all users. Fonts that include Comic  Sans, which according to it’s haters “is like turning up to a black-tie event in a clown costume”. But before you hate it, find out why it’s a public good. [The Cut]

3. “People have been talking about Covid-19 as a sort of equalizer: If you’re a human, you can get it. The virus is so vicious, sometimes the best health care that money can buy still isn’t enough to fend off death. Rich or poor, the virus doesn’t give a damn. But that’s conflating lethality (or how likely a person is to die from the virus) with exposure risk (or how likely a person is to be infected in the first place).” A look at income and how it affects your ability to isolate and thus reduce your risk of exposure. [Wired]

4. Cultural appropriation vs cultural appreciation in design and what we can learn from it. [House Beautiful]

5. The year is 1956, just six years after Harvard Law School started admitting women. At a dinner at  Dean Erwin Griswold’s home, he asks each of the women in the class—nine of them, including Justice Ruth Bader Ginsburg—to stand up and explain why she’s at Harvard, taking the place of a man (there were over 500 men admitted that year). This article which is part of a series on Justice Ruth Bader Ginsburg, looks at what happened to those 9 women, the class of 1959. It’s a long read, but a really good and interesting one; and a reminder of how far we’ve come with better equality between men and women. [Slate]

6. Why talking to strangers makes you feel happier. [NPR]

7. Will only be cutting pineapples like Pepper from now on. [Food52]

8. Factors that affect how your skin ages. [Goop]

9. Scientists have renamed 27 human genes to stop Microsoft Excel from misreading them as dates. [The Verge]