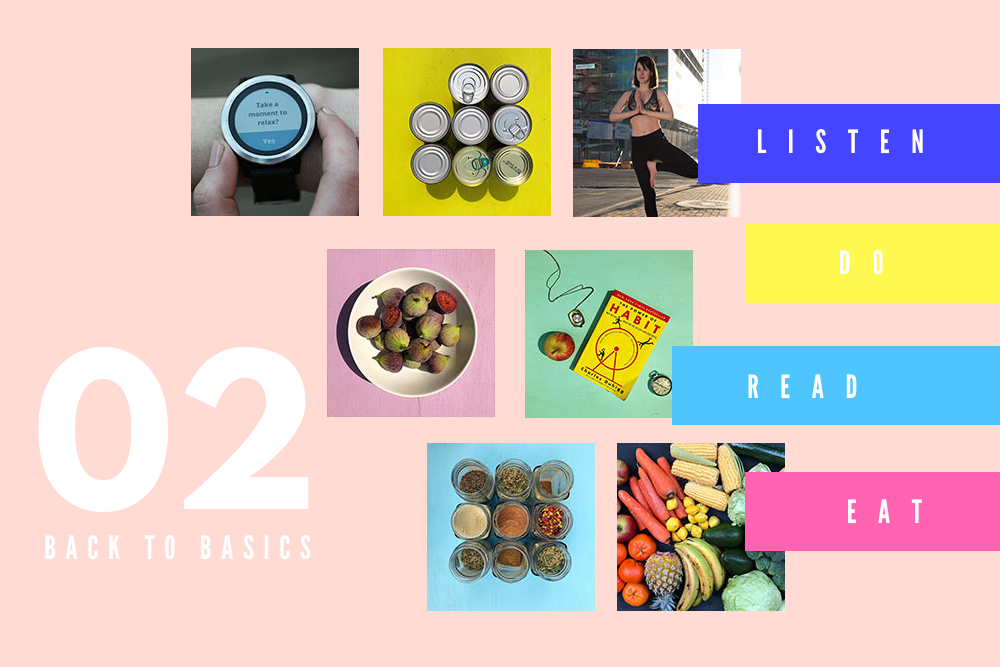 February is really the first month of the year. Especially if you call South Africa home. Think about it, by the 16th of December everyone has shut off and those still working are on a go slow. People only start trickling back into regular civilization in the second week of January but it’s really only the third week of January that everything opens back up and then by the time everyone’s adjusted to the reality of working hours, nap-less days and traffic, it’s basically February. With that in mind we’ve decided to go back to basics this month. Forget about those grand plans, shining resolutions we’re talking staple ingredients, basic fitness and simple habits. Nothing grand, but without the basics to stand on, the grand inevitably comes crashing down.

Read the power of habit by Charles Duhigg

Why do habits exists and how can you change them? In this book Duhigg takes you through studies and hard facts on how habits have the ability to determine your life and how changing just one habit can change your life (for the better). He weaves together case studies and theories to explain habits in a way that actually makes you want to change your habits.

Listen to anything classical. No words just music

Here’s some of our budget friendly recipes to take you bake to the basics of healthy eating without the frills.

The class and method that makes you go way back to basics. Your breathing.

Tags
Back to Basics Monthly Theme