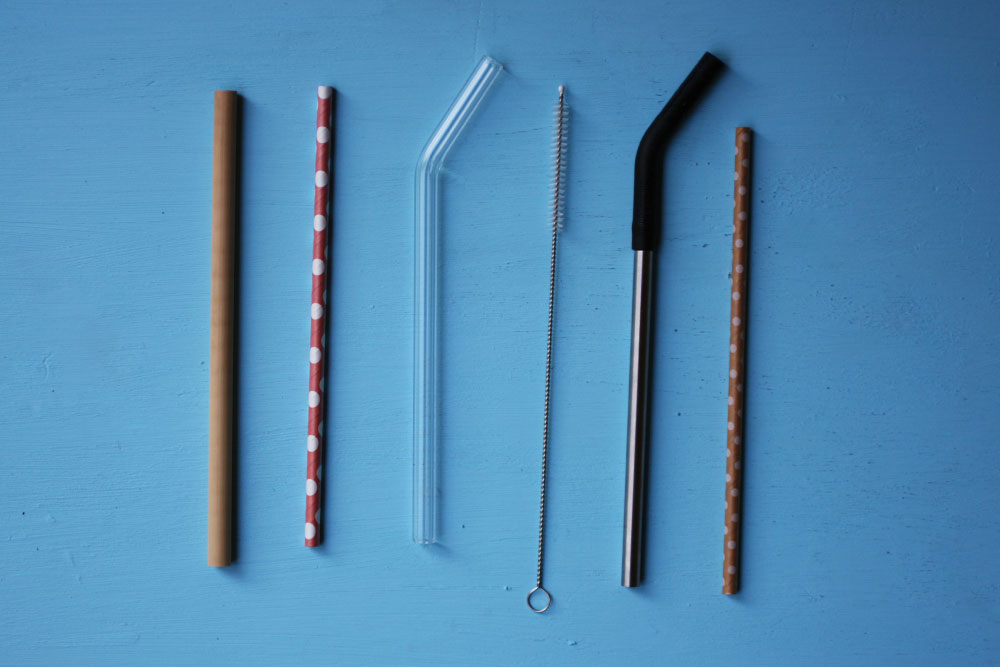 2018 is the year that’ll go down as the year that plastic straws became pollution public enemy number one and bans became trendy. However, the idea can be traced back to 2011, when a 9 year old boy noticed how many people left their plastic straws unused on restaurant tables, and set about researching just how many straws get used and tossed yearly (it’s in the billions allegedly). His campaign “ditch the straw” got picked up by some local restaurants and politicians due to its relative simplicity.

Then last year, The Lonely Whale Environmental Group spearheaded a campaign with the logo #stopsucking and employed celebrities such as Ellen Pompeo to get behind the ban on straws. It worked. Huge retailers like Starbucks and Ikea made moves to ban straws. Entire cities – Vancouver, Seattle and Scotland – pledged to ban straws. It even made an impact locally, with Tsogo Sun Hotels, Woolworths and a host of other restaurants removing plastic straws.

When you think that most drinks are perfectly fine sans straw, and straws take hundreds of years to decompose this move is much welcome. Unless you’re one of the few who actually require a straw to drink. It’s been reported that disabled people want the ban to be more flexible, to allow for them to be out and in need of a drink and be able to get one. With the apparatus to help them drink it. To accommodate them, some restaurants have looked into compostable straws on an “ask for it basis”.

In the 2018 report by the Ocean Conservancy, which is based on data from beach clean-up crews around the world (including South Africa), straws were not the first but the 7th most common picked up piece of trash. In front of them was cigarette butts, food wrappers, plastic beverage bottle caps, plastic grocery bags and other plastic.

Straws were targeted for three reasons: They’re everywhere, everyone has used them at some point; they’re often used in public, making giving them up a public statement and three, for most they’re not really needed. By giving up straws, the organisers reasoned, one becomes more conscious of your single plastic usage. Much like a daily run may cause you to eat better and make healthier choices throughout the day. Giving up a straw makes you think about how else you can reduce your plastic.

A ban on plastic straws naturally opened a market for reusable straws. Some decomposable, others something you wash and reuse. If you like drinking via straw, finding a better reusable alternative makes it easier to ditch the straw and stop sucking. And so, we tried and tested 4 reusable straws of different materials to find out which yields the superior drinking experience. 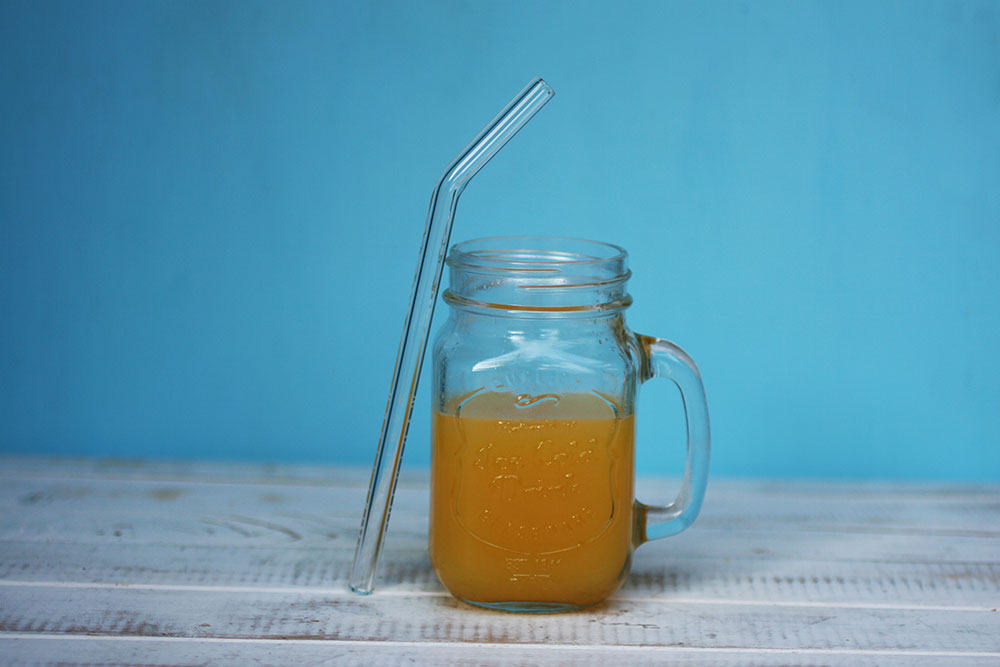 Consol doesn’t lie. Everything is better in glass and that’s true of sipping through a glass straw. Its like a slim fancy extension of your bottle or glass. If you want the premium straw experience, glass straws are where it’s at. There are of course exceptions, don’t get them if you’re prone to biting straws or dropping things, these would break the fastest. They’re also most likely not child proof. That aside, they are the best version of reusable straws you can get. 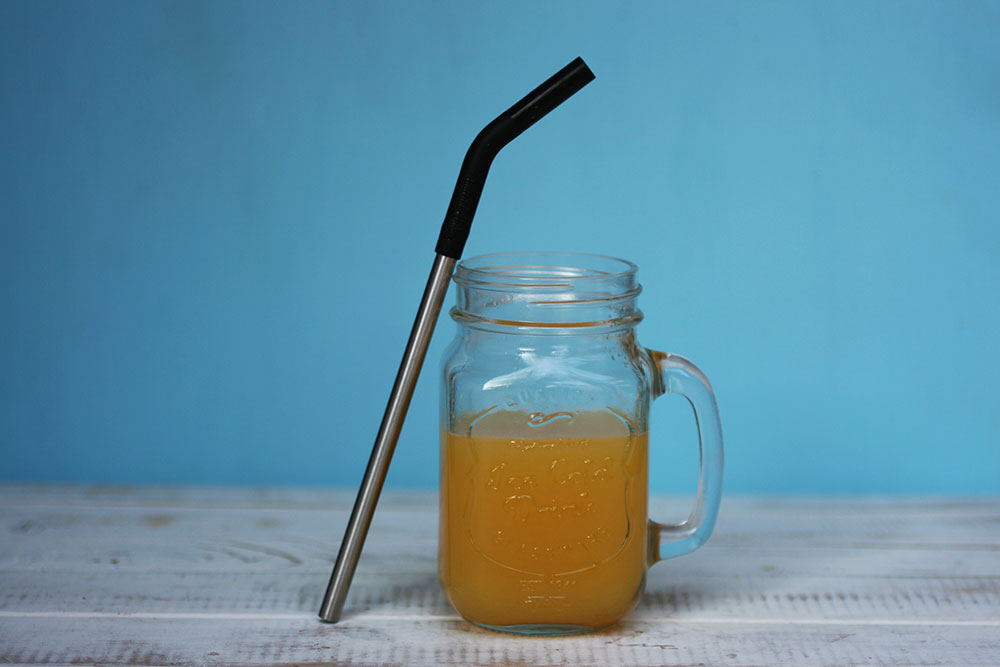 Unlike glass straws, these won’t break should you bite or drop them. The experience, while a step down from glass, is quite wonderful. Especially if you like drinking out of can, in which case these would be better than glass. There are also more options to allow you to coordinate with different occasions, silver, gold, copper and even unicorn. 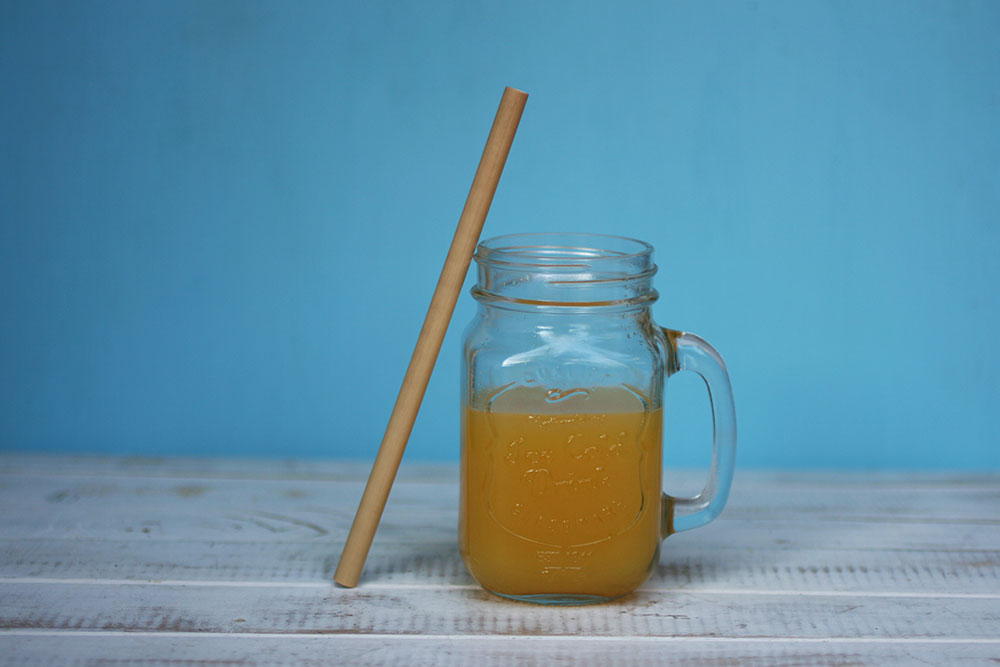 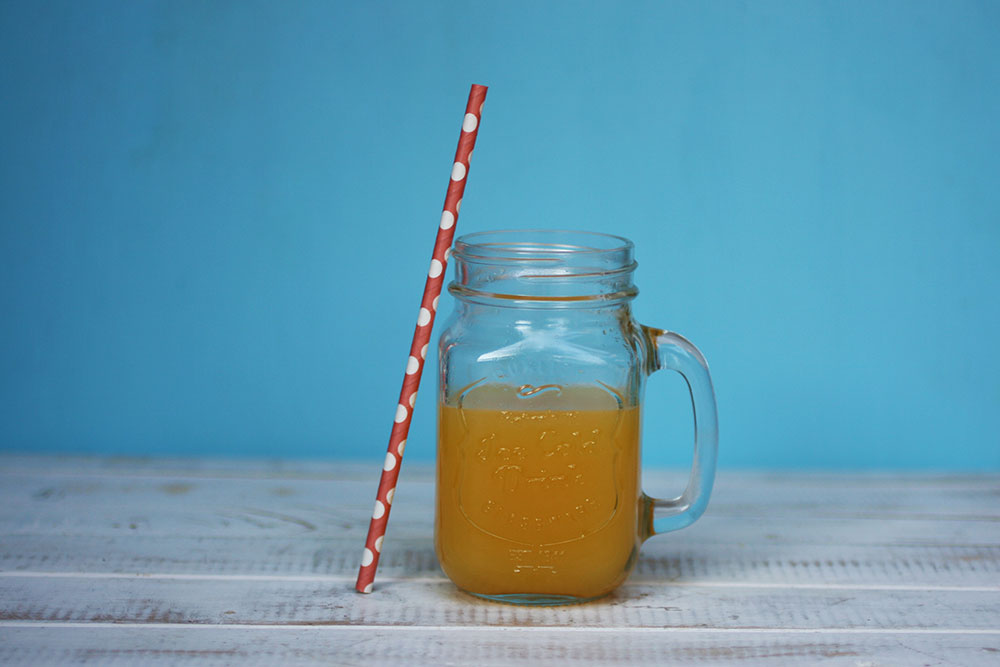 The lowest maintenance and less expensive also yields the worst drinking experience. While these are wonderful in that they can be thrown out after use, they are best if you are a fast drinker. The straws get soggy, which at best results in drinking through a soggy straw, and at worst sipping through a straw that is disintegrating with every sip. Use these for parties or for when you’ll need a straw but not be able to get to a place to wash them. Also make sure to recycle them. 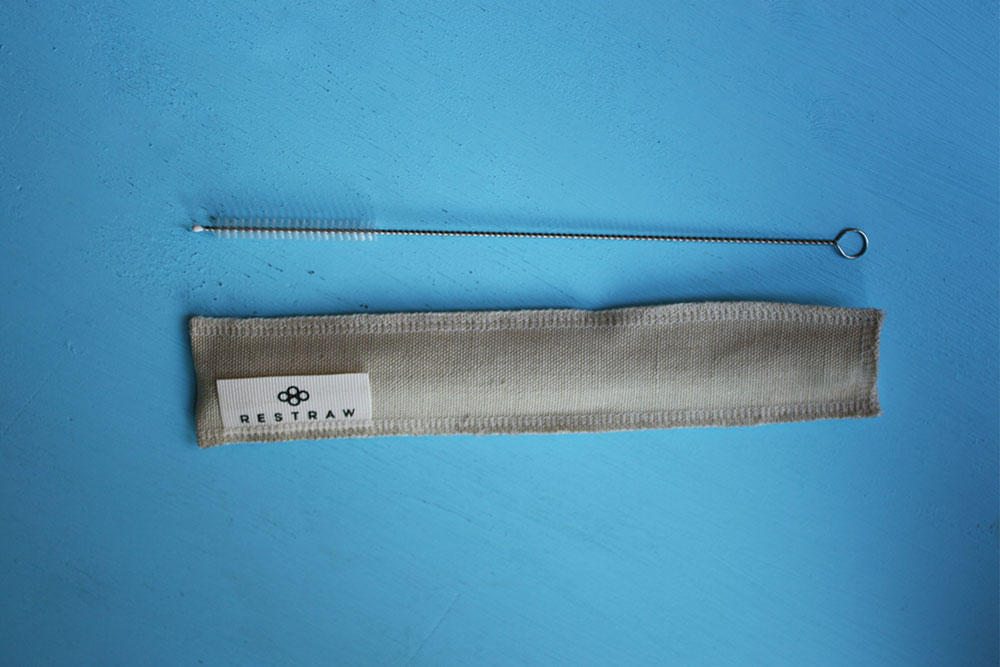 1. Choose straight over bent. While bent are cuter, they’re also harder to clean as you can get a brush through the whole length. But if it’s looks you’re after, get the bent, struggle later.

2. Get a brush along with it. A brush is a must to properly clean them.

3. If you plan on using it to travel, get one that comes in a pouch so you can store it without it picking up lint form the bottom of your bag.

4. If you can’t wash it with soap directly after using it, at least rinse it. Especially if you’ve used it to drink a smoothie, as it’ll make it easier to properly clean later. Getting dried smoothie out of a straw is not an easy feat.

How TaxTim helped me file my tax return