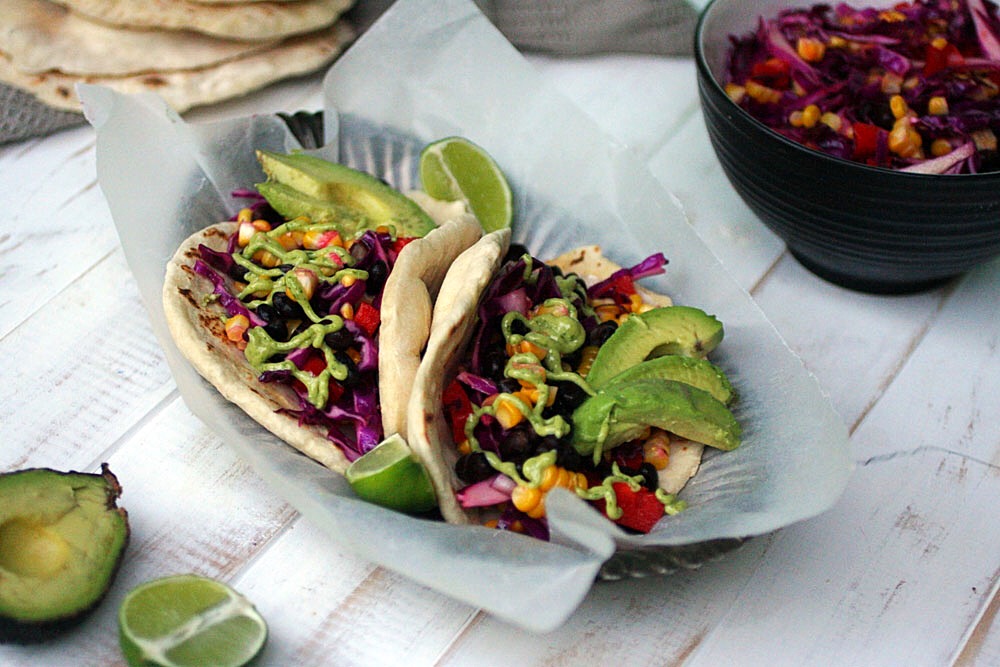 I wanted to make these stuffed black bean tacos for longer than is presumably normal. I finally got around to it, and they were just as good as I expected.

They’re one of those recipes that isn’t exactly exact – you can switch up and change things without ruining it. It’s also easy to adapt to how many people you’re feeding. Instead of the beans you can choose black lentils or even mince.

The only part of this that you need to follow is the lime herb cashew sauce which is the mvp of the dish. If you like your tacos heavy on the sauce, I suggest doubling the sauce recipe. I chose to use cashew butter instead of cashews like most cashew based cream sauces do which means no waiting for hours for your nuts to soak. 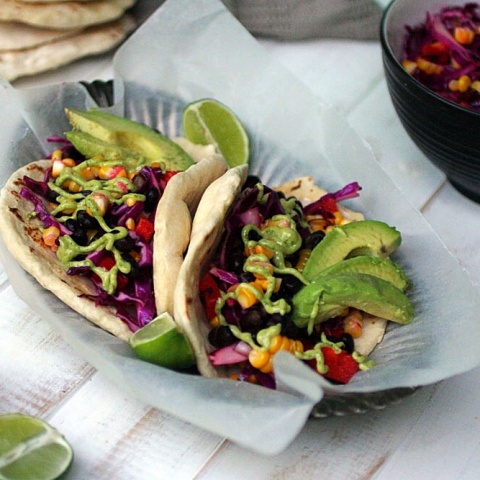 For the Lime Herb Cashew Sauce