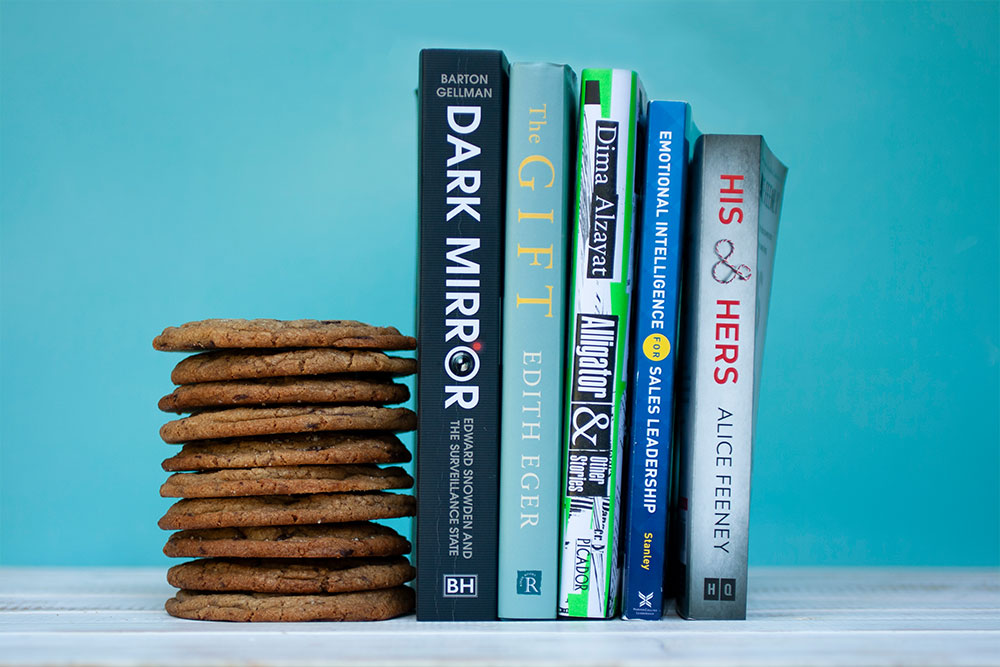 How Not to Diet

The Gift by Edith Eger 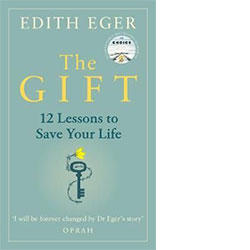 Dr Edith Eger is an eminent psychologist and at age 93 is one of the few remaining Holocaust survivors old enough to remember her life in the camps.

In her award-winning New York times bestseller, The Choice, Dr Eger told the story of her journey from physical imprisonment to liberation and then many years later, true freedom. After the global reception of The Choice, she was asked by many for a practical guide to the healing she’s done in her own life and with her patients. The Gift is that guide, in her own words;

This book is split into 12 chapters corresponding with her 12 Lessons to save your life. These lessons span victimhood, avoidance, self-neglect, secrets, guilt and shame, unresolved grief, rigidity, resentment, paralyzing fear, judgement, hopelessness and not forgiving. There is likely a 0% chance that none of these are either plaguing us all now or have in our pasts.

It’s truly a universal self-help book that is insightful, well written and filled with many lessons and quotable quotes to live by. I tagged so many. She is a mix between serious and light and has an amazing sense of humour, like when she writes in her chapter on victimhood, “Don’t be Cinderella, sitting in a kitchen waiting for a guy with a foot fetish.”

An interesting lesson from her that has stuck with me is that she said (either in this book or in a podcast, I can’t recall) that it bothers her when people overuse the phrase “I feel” in the context of “I feel that this would look great on you” etc. she says those aren’t feelings, they are thoughts. Since then every time I’m about to say ‘I feel’, I first consider if ‘I think’ would make better sense.

If we can’t move on from our guilt and make peace with our grief, it’s damaging to our loved ones, and not a compliment to those who’ve died. We have to let them be dead, to stop yanking them up again and again, to let them go and to live our own best lives so they can rest in peace.

His & Hers by Alice Feeney 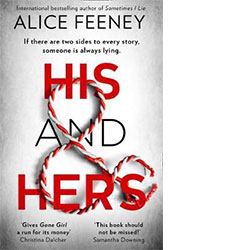 This thriller follows Anna Andrews, a news TV presenter and her ex-husband DCI Jack Harper, flitting between their points of view. As the cover says, “If there are two sides to every story, someone is always lying.”

Anna finally has her dream job, which she has sacrificed her whole life for and when it is threatened, she’ll do anything to keep it. When she’s asked to cover a murder in in the village where she grew up she’s reluctant to go but when she gets there and discovers the victim was a childhood friend, and the investigator on the case is her ex-husband Jack (who soon becomes a suspect) she gets sucked into the investigation and the events that follow.

This is an easy reading twisting thriller that will keep you guessing and hooked. Even if you think you have the plot figured out at some point, you’re constantly changing your mind and the ending will leave you surprised.

Be warned though, it is pretty dark with quite a few gruesome and devastating scenes so if you’re sensitive to such content, you might want to give it a skip.

I think when we finally get what we think we want, it loses its value.

Alligator & Other Stories by Dima Alzayat

Alligator & Other Stories is a collection of nine short stories that all explore the ways we can be displaced and made to feel like we don’t belong. It is written by Dima Alzayat, an award-wining Syrian American writer and her stories are told from the vantage point of being an immigrant, Arab, Syrian and woman. Each story is a snapsot of the moment the protagonist was made to be aware of their otherness, which instead of being embraced was used to make them feel less than. Within the short stories is Alligator, a compilation of real and imagined sources that uncover the murder of a Syrian couple.

Dima Alzyat has a remarkable ability to write stories so vividly and with such emotion it feels as if she’s sharing a first-hand account. Each story and its protagonist is layered and the stories linger in your mind. I don’t often read short stories; I find some can be confusing and unnecessarily convoluted with characters you don’t get to “know” but this book was the opposite. It is the most memorable collection of short stories I’ve read with characters and stories that quickly capture you and put you in the shoes of others.

What should be important is not where people are from or how much money they have. All that should matter is that they are in danger. It is up to us who are not in danger to help. 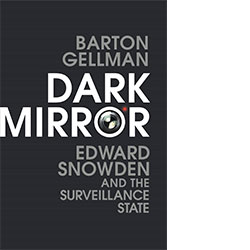 Barton Gellman was one of the three people Edward Snowden approached to share his jaw dropping, headline making top secret documents. When he approached Gellman, Gellman had no journalistic home, having left the Washington Post three years earlier. But Gellman was known as someone who had an interest that turned into an obsession with security and privacy. He believed, which he told Snowden early on, that transparency is a leveller of power anywhere decisions need to be made. Snowden approached him under the alias Verax – using encrypted communication to drop bombshells and push him to expose the government secrets fast before exposing himself as Edward Snowden. Dark Mirror is Gellman’s account of how Snowden approached him and his role in bringing some of the revelations to light.  It’s a real-life spy story that is filled with secrets, paranoia and unknown adversaries watching your every move.

It must first be said that this is not a biography on Edward Snowden, he appears almost as a background character even though he was the one who stole thousands of top secret documents and made sure they saw the light of day. Anything written about him is simply factual (background info), snippets from his conversations with Gellman, or Gellman’s observations. He does however chart Snowden’s early years of finding loopholes in systems, his uncanny ability to read between the lines of any test and something Snowden wrote in 2003 that foreshadowed his ultimate claim to fame as a whistle-blower. That 2003 quote was “great minds do not need a university to make them any more credible: they get what they need and quietly blaze their way into history”.

Instead the focus of this book lies on the content of the leaks, specifically documents that exposed the US government’s tracking of cell phone data, “breaking into” Google’s servers and the arduous process of choosing what and when to publish.

I read it around the time I watched the Social Experiment, and it raises similar issues around privacy in the digital world; and how much we’ve been willing to give up for the gift that is the internet. It’s a fascinating and eye-opening book that delves both into technology, encryption and the ways governments collect and use information. As well as how the Snowden leaks made privacy and secrecy a marketing point for the internet giants.  I credit Gellman for his ability to share an enormous amount of information, much of it technical, in a way that is easy to read and grasp.

As long as tech is there, mankind devised that technology, so mankind can turn around exploit or de-exploit it. And no amount of rule making or law passing can undo that. 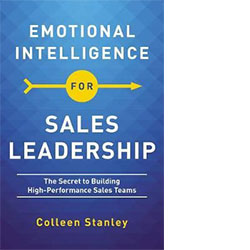 I picked this book up thinking I would learn some valuable sales tips; after all we all in some way sell something every day. I quickly realised that it was a book targeted to sales leaders who ran sales teams under them and not a generalised sales book anyone can learn from. The writing style came across very much like a sales conference, which is not a style I am drawn to. However, I did gain some useful advice on time management and the importance of including white space where nothing is scheduled as it allows time for things that crop up, to be managed.

If you manage a sales team, this is a useful learning guide that can help you better manage your team and get better results from them. If you don’t, I would recommend skipping it.

Time is finite and is one of your sales team’s most important assets. Every sales person has the same 24 hours in a day. The successful ones know how to get the most out of the 24 hours.

How Not to Diet