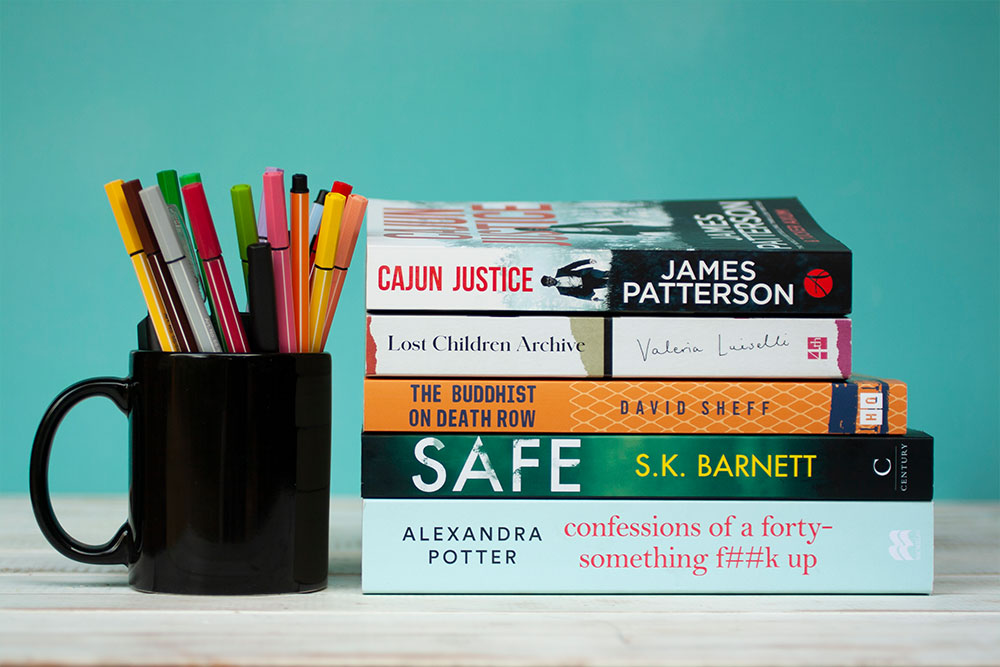 Our Book Recommendations September 2020 are here.

The Buddhist on Death Row by David Sheff 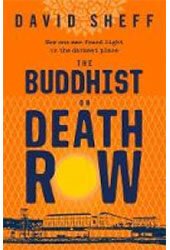 Written by #1 New York Times best selling author, David Sheff, The Buddhist on Death Row tells the true story of Jarvis Jay Masters. Incarcerated at the age of 19 for armed robbery, he was sentenced to twenty years in prison. During his sentence he was accused and found guilty of conspiring to kill a prison guard, the sentence of which was to be put to death.

Spanning years filled with research and interviews with Masters, his family, supporters and friends, David Sheff tells the profoundly transformative story of how Masters went from angry con to enlightened Buddhist.

First and foremost, it must be said that David Sheff is a brilliant writer and storyteller. When I first read the synopsis of this book, I had a strong feeling that this book would be good, but I was convinced it would be a frightening read. It turns out that it was anything but scary, but I was right about it being good.

Whilst reading this and for days after, I could not stop bringing this book up in conversation and recommending it. This isn’t just a story of one man’s journey. It is a book filled with life lessons. It gives a really interesting perspective on finding meaning and purpose in life, despite your circumstances or fate, making it a must read, relevant to anyone. 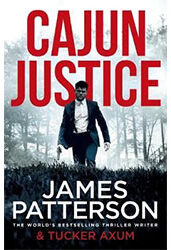 In this thriller, secret service agent Cain Lemaire is fired after a team scandal. His sister in Japan recommends him for an ‘easy job’ protecting the CEO of a top company, which he accepts. Soon after he arrives, he learns there is nothing simple about the job, his boss or the tangled web he finds himself in. Without the resources or connections, he had at the secret service, he has to use his instincts to save lives and find justice.

This is an easy flowing enjoyable read that is just enough thriller without it being nightmare inducing. The storyline is intriguing and the characters are interesting. Despite Cain being the typically annoying “perfect” hero – You know the one with an equal mix of sensitivity and ruggedness, unwavering morals and a tragic back story that he can’t let go of, until the perfect woman pops up? Anyway, despite that, he is a loveable character who you can’t help but root for.

Confessions of a Forty-Something F** k Up By Alexandra Potter 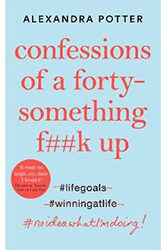 Nell Stevens is forced to move back home to England after her business fails and her engagement is broken, dashing her Californian dreams. Back home, all her friends are married with children and with sky-high rentals she is forced to rent a room in strangers house. Surrounded by the picture-perfect lives depicted on Instagram, Nell Stevens feels like a Forty-something f**ck up.

Eventually she manages to find a job as an obituary writer and meets Cricket, an 80-year-old widow whom she forms a close friendship with. A friendship that helps both heal broken hearts, the loss of the life they had planned all the while pushing each other into new adventures and joys.

This book is a delight, and I relished every page! It is hilariously funny, moving and feels both current and relatable. It speaks to the anxiety of getting older but being no closer to figuring life out and living in a world of filtered Instagram photos that make it appear like everyone else has it all figured out.

There is a line in the book said by Cricket “don’t worry about getting older, worry about becoming dull”, which I loved, and which summed up an underlying theme of the book. It’s a celebration of aging and embracing a messy, authentic and unfiltered life. A life in which you don’t know everything and don’t know if the decisions you’re making are the right ones.

If you’ve ever felt life isn’t going according to plan, it’s a book that’ll remind you that it’s ok – few people’s lives are. It is so much better to be content with the life lived outside of that square Instagram box, than the life you choose to depict inside it. 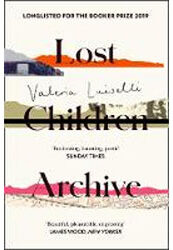 A husband and wife pack up their two children and leave New York, setting out on a road trip that’ll take them across America. This book follows that journey, one which will be the last one they take as a family.

It also follows the journey of the “lost children”. The thousands of children in Central America and America who travel North to the border for a chance of freedom, a chance that not all will get.

This book is brilliantly written and has a haunting poetic quality to it. It’s narrated by the wife and son but feels like it is being narrated by an observer, that it is as the wife says, “a life witnessed not lived”. There is a distance created between the characters and readers, you never learn their names, they are just Ma, Pa, the boy and the girl. Perhaps it’s because although the book chronicles the breaking up of this family, it’s not actually about them – it’s really about the lost children – those who’ve lost the right to a childhood.

What struck me reading this, is the authors ability to tap into the minds of children, and so brilliantly share the story through the eyes of children – the innocence, naivety, bravery, and fear. She is also able to tell a story on a topic that is always politicized without bringing politics into it. She says that a politicized issue is no longer a matter that urgently calls for committed debate in the public arena but rather a bargaining chip that parties use frivolously to move their own agendas forward. She brings a humanity into their stories and you see people not news headlines. 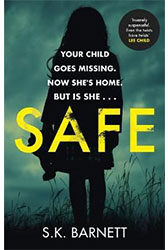 Jenny Kristal was six when she disappeared from right outside her house. Twelve years later, Jenny returns home – telling a story of a miraculous escape from her kidnappers. Her parents seem quick to embrace and welcome her back, but her brother is seeded with doubt. Is it really Jenny and where has she been for the past twelve years?

This is a gripping, suspenseful and twisty thriller. Despite the fact that it appears the mystery is solved early on in the book, it’s still unpredictable, keeps you guessing and provides shocking twists up until the very end. It’s an enjoyable and entertaining read that you’ll struggle to put down.

Hawawshi, from Meze by Sally Butcher