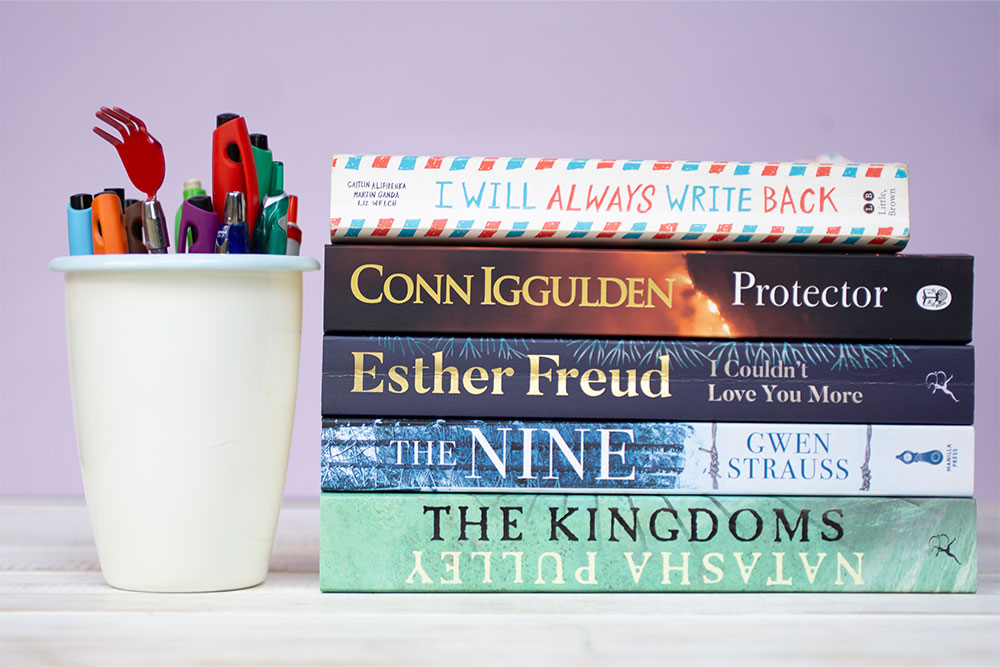 Our Book Recommendations September 2021 are here

I Couldn’t Love You More by Esther Freud 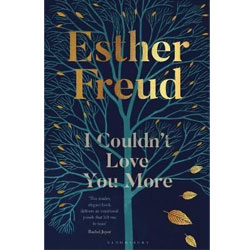 Rosaleen is an adventurous teen with big dreams when she meets the antithesis to her catholic boarding school upbringing, Felix. Felix is foreign, bohemian, dangerous and a famous sculptor. At first he sweeps her off her feet with romantic dinners, gestures and trips, but with time the glittering fantasy comes to an end and she finds herself vulnerable and alone. Desperate, she seeks help from a local priest who directs her to Ireland, on a journey that changes her life and the lives of her bloodline.

Told through the lenses of Rosaleen, Aoife and Kate this novel weaves through past, present and future exploring love, motherhood and the weight of secrets and betrayal.

This is a well written novel that is enjoyable to read. Although predictable at times, the storyline is gripping and keeps you hooked until the very end. Once I got to the end, I had a strong sense that it is the kind of book you need to read twice to really get and maybe pick up some brilliance you may have lost along the way. 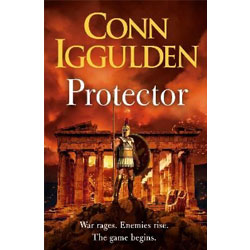 For those who haven’t read The Gates of Athens, the first novel in Conn Iggulden’s Athenian series, spoiler alert ahead… You can find my review for that here. On that note, this series comes highly recommended (by me) for fans of historical fictions, and I strongly suggest you read it in order. With that said, I will finally (?) get to the review.

In part two of this series, Iggulden continues exactly where he left off at the end of the last book. After the Persian Immortals snatch a narrow victory in the Pass at Thermopylae, slaughtering the Spartans and their battle King Leonidas, they march into Athens and burn the entire city. But the battle at sea continues, watched on from the island of Salamis by the entire population of Athens, who were evacuated there in the middle of the night. Although the Persian fleet has incurred heavy losses, the exhausted Greeks still face a fleet many times the size of their own, half of which are yet to engage in the battle. It will take more than just skill and courage to beat back the Persians. Themistocles has a cunning plan, but with the stakes so high, success has never been more critical …. The survival of the Athenian people depend on it.

Two books into this series and I can confirm, I am fully invested and looking forward to reading the third and final instalment. Conn Iggulden does a brilliant job of narrating this history and seamlessly weaving its protagonists’ lives into it. These books read as engaging novels, but because it’s based on actual historical events, you’re also learning something. As mentioned here, this is definitely a historical fiction series worth reading.

I Will Always Write Back by Caitlin Aliferenka & Martin Ganda

Published by Little, Brown and Company a division of Hachette Book Group 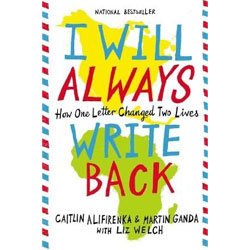 When Caitlyn, a twelve-year old privileged American is given an assignment in class to write a letter to an unknown student in a foreign country, she chooses Zimbabwe. When her letter arrives at Martin’s school, he’s lucky to be one of the ten out of a class of fifty to receive a pen-pal letter at all. Through chance or fate, he’s given Caitlyn’s letter and what started out as a class project turns into a life changing correspondence spanning six years.

In this true inspiring story, Caitlyn and Martin take you on the journey of how they became best friends, better people and how little acts of kindness leave ripples far wider than you can predict.

First published in 2015, this is by no means a new book and was lent to us as a must read. It came HIGHLY recommended by a dear reader who usually likes the same books as me so I was eager to give it a go, and it didn’t disappoint which is why I felt compelled to share the reading joy.

Written in the simplistic easy reading language of two teenagers, it’s easy to get lost in their worlds from page one. The story itself is nothing short of amazing and provides a perspective lens to a broader world view. It is an easy reading illustrative version of what Hans Rosling set out to do in Factfulness. You will not get a clearer understanding of what the four income levels he uses to describe the world really mean in reality.

The Nine by Gwen Strauss 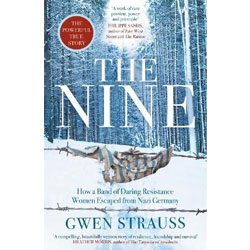 This is the true story of nine heroic women who risked their lives to fight for what they believed in and for the freedom of their countries during the Second World War. Hélène Podliasky, Suzanne Maudet, Nicole Clarence, Madelon Verstijen, Guillemette Daendels, Renèe Lebon Châtenay, Joséphine Bordanava, Jacqueline Aubéry du Bulley and Yvonne Le Guillo – all in their teens and twenties, joined the French and Dutch resistance. They were all caught by the Nazis towards the end of the war, brutally tortured and sent east into Greater Germany to a concentration camp in Leipzig where they formed a powerful friendship. In 1945, when the war started turning against Hitler, they were part of the thousands of prisoners forced on death marches. During the brutal walk to nowhere, starving and ill, the nine decided to make a break for it and escaped. This book, written by the great-niece of  Hélène Podliasky, details each of the nine’s individual story as well as their collective story of escape, heroism and survival.

In the note to the readers at the end of the book, the author Gwen Strauss, explains that she is not a historian but rather a poet, and that although the people in the book are real, and the facts true parts of history, much of their lives and the choices they made and the reasoning is unknown. Her intention was to uncover their stories and record what she could of them. She did that masterfully, weaving each women’s individual story together in a powerful and gripping story.

The Nine, in an often hard to read way, gives a voice to women of war and recognises the burden they’ve had to bear that’s always been overshadowed by the men, pushed aside so as not to make the men feel emasculated. It gives a voice to the political prisoners (which the Nine were) that weren’t considered victims or survivors but very much were. What stuck out to me was learning that these women had the same legal status as children – they didn’t have a vote, they couldn’t have a bank account, didn’t have jobs – but they could resist and they did – It was the women who started the resistance, a resistance that was responsible for saving countless of lives.

At the start of the book, Strauss says that it took the generation who had not been through the war to start asking questions. I wondered at the end of the book, where it discusses how none of these women openly spoke about their experiences and underplayed their heroic acts, whether what it took was a generation who has become so used to oversharing everything and publicly lauding any and all accomplishments online, to pry open the dark secrets of history and finally give credit to the unsung heroes.

Charity is when you give what you can give; solidarity is giving when you have nothing to give.

The Kingdoms by Natasha Pulley 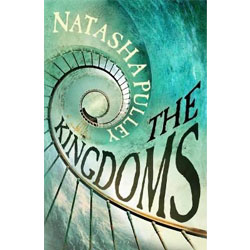 Joe is a British slave in a French Empire, who has never left England or London for that matter. But he also has amnesia and has flashes of a life he can’t remember and a world that never existed, one where English is spoken in England.

Then one day he receives a postcard with the image of a lighthouse built only six month prior but written and posted almost 100 years ago by a stranger who seems to know him well. In his journey to unravel the truth he leaves behind the only life and people he has ever known by venturing to a remote Scottish island and right through time itself. Can he fight to save himself and a different future at the expense of losing what he loves most?

This spellbinding novel is dizzying to a point where you can feel one with Joe’s confusion and drive to discover the mystery of his truth. I found myself so determined to find out what happened to him that I felt rushed to get through it. Brilliantly written and imagined, this part historical novel, part science fiction fantasy will have you gripped.