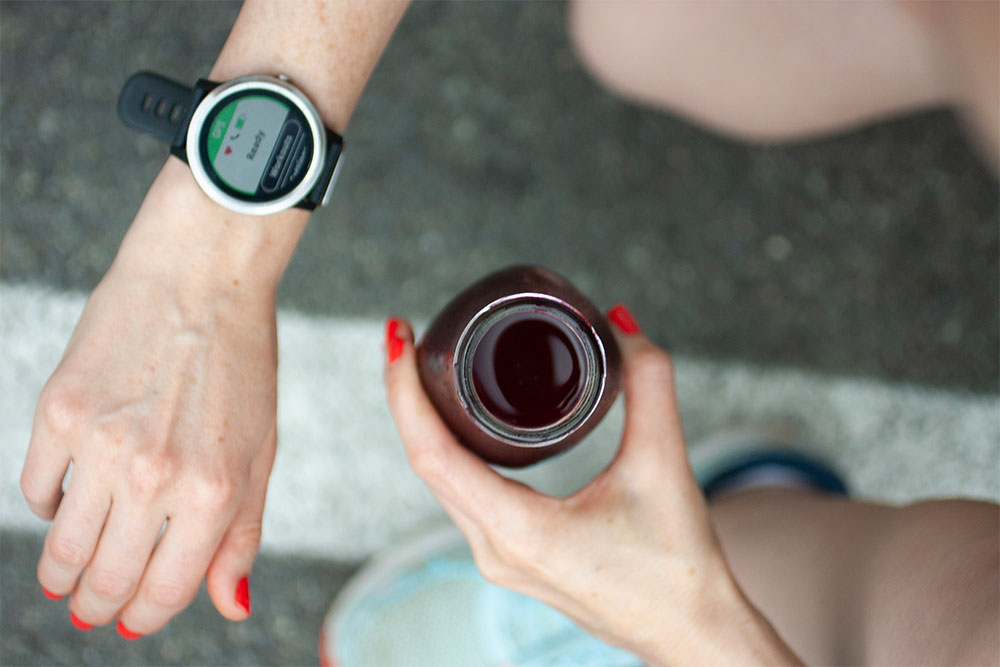 That beet juice may make you run faster is not news on the running block. It’s been going around for years, since 2009 for the historians among us.

The key ingredient in beetroot is nitrates and nitrates increase oxygen in one’s muscles which improves efficiency and thus speed. As this article explains, the body converts nitrates into nitric oxide, a gas that causes blood vessels to relax and widen, by a process known as vasodilation. This allows more oxygen-rich blood to flow through the body. The more oxygen that reaches the muscles, the longer you can perform at high intensity.

According to the original study beet juice boosts stamina and can help you exercise up to 16% longer. The extent that beet juice can reduce oxygen uptake cannot be achieved by any other known means. Including training. It’s basically legal doping.

Most of the studies that have involved beet juice, since that revelation, have involved recreational, not elite athletes. Apparently, it’s harder to test elites as there’s less room for playing around with variables. When your livelihood is dependent on how fast you run, you’re less willing to subject yourself to a trial that may or may not make you faster. Some researchers also believe that beet juice only helps up until a certain level, and so elites who are the cream of the fitness crop won’t see the same results as us recreational athletes will.

As a recreational athlete, this is type of study that peaks my interest. Who doesn’t want to be faster? Plus, the faster you run, the faster you finish. It was after creating this delicious beet beverage, that I dubbed the Athlete’s Beet Juice (a good decade after the original study came out), that I decided to give it a run. After all, I now had a beet beverage, I may as well use it as science intended. To put a pep into my step.

One person is an opinion, two is a debate and three is a trend – which is as close enough to science as I could get, so I roped in not one, but two sisters to test it out with me. I promised freshly pressed beet juice and the chance for us to become the Nurgalieva triplets. The experiment lasted roughly a month, with an unmeasured amount of beet juice drunk before 3 out of 4 runs a week. Some days it was pure beet juice (which yielded the most complaints) and others, it was the Athlete’s Beet Juice (more palatable and according to the research, unlike celery juicing, adding to beet juice doesn’t diminish its potency).

I don’t know if it was the extra oxygen pulsing through my blood, a placebo effect, perfect weather, or a good month; but aside from one unfortunate run, I ran faster and hit my pace goals on every speed run. I was the only one out of three of us with such results. The other two subjects came back from every run, no faster, convinced I was full of nonsense and complaining about having to drink beet juice first thing in the morning and then having to run with a lingering taste of beets in their mouths.

There are many reasons I may have seen results the other two didn’t. Two of them being a difference in genetics (I clearly got the speed genes) or conversely, they are the fitter two. The benefits of beet juice are more likely to be seen on less fit people. The fitter you are, the less likely you are to see those results.

So, does beet juice make you run faster? According to my (un)scientific study there’s a one in three chance it’ll improve your times. But the only way to see if you’re the one in three is to test it out. I suggest starting with this recipe and remember pulp is the enemy. No one needs added fibre before a run. 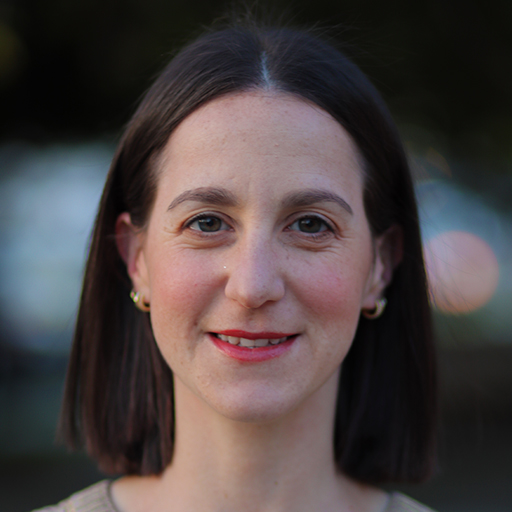