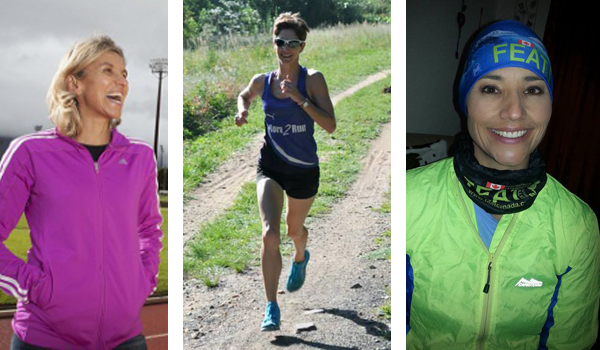 Get a Clue: Why You Should Be Tracking Your Cycle

International Women’s Day is all about celebration, reflection, advocacy, and action. Being such, today we would like to celebrate and reflect on a few female South African Role Models who have been making an impact on developing South Africans through sport.

From uber elite, to elite potential, to the average person, these three Female South African role models are giving all South Africans – across gender, race and age lines – an opportunity to shine. 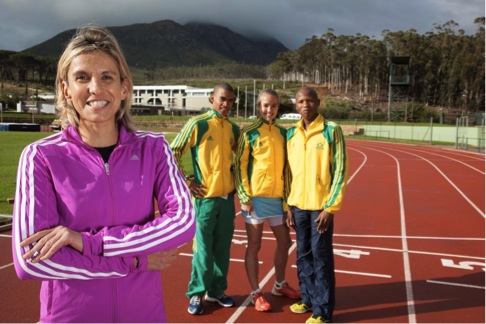 Elana Meyer, one of South Africa’s sport greats, with an Olympic medal and multiple global records to her name, didn’t just walk away from sports when her elite career came to an end. In 2013, she took her devotion to achieving youth development through sport to another level. She launched Endurocad together with Janet Welham.

Endurocad – South Africa’s first Endurance Academy – was created to promote and foster the development of long distance runners across the country.

“I knew it was time to start looking at creating a structure to offer support to talented endurance athletes. I took the idea to an old friend & competitor of many years ago, Janet Grieve now Welham. With Janet being a business strategist, we brainstormed the concept. We put together the plan behind Endurocad, South Africa’s first Endurance Academy.”

Heads up: They are currently looking for their next wave of talented female distance runners. You can apply over here for the next Endurocad High Performance Camp. 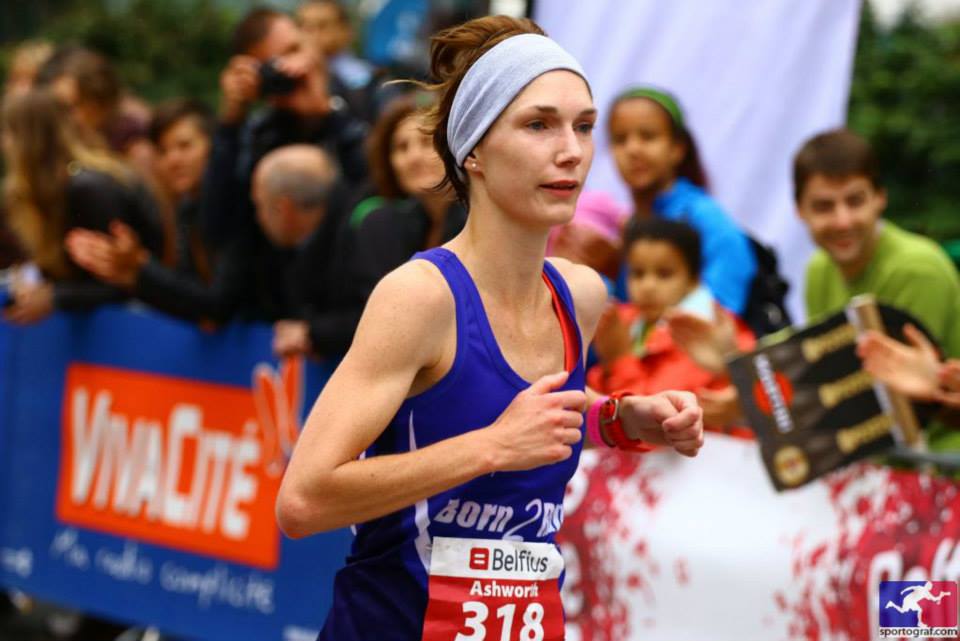 Also in 2013, Ann Ashworth, together with husband David, put their athletic talents in the shadows to start a revolution in the South African Running Club. They launched the Born2Run athletics club. Born2Run set out with the genuine commitment to focus on athlete development.

“David and I have often thought that SA runners could be so much better, or compete far more effectively if they had more support – financial and otherwise. Too many aspirant athletes are prevented from reaching their full potential due to a lack of resources.  Racing, kit and good nutrition are imperative to optimal performance.  Similarly, without the necessary coaching and expertise, talented athletes are unlikely to achieve the results they deserve.”

“We wanted to start a club focused on adult athlete development, offering all members access to coaching, dietary advice and top quality gear.”

Three years on, Born2Run gets stronger by the day. With clubs across the country and a crop of athletes placing consistently at races in both the road and trail running scene – most prominently in the veteran category, it is quite clear that they have stood true to their initial aim of focusing on adult athlete development. 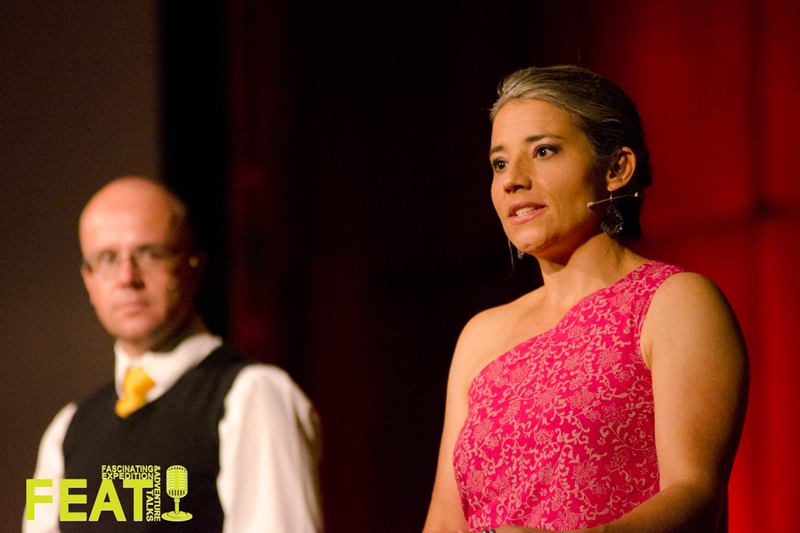 She’s been behind the South African adventure racing scene for years and brings her unpretentious, egoless and down to earth personality and love for nature to every event she organises. [AND Boy is that list long].

Most notably for the average South African, who has never stepped a foot into all our amazing world has to offer. She created FEAT. FEAT – A night of adventure talks – which are later uploaded to youtube – inspire individuals on the night and beyond to go out and achieve greatness.

“Most people would love to embark on an expedition; but most are tied to ‘real life’ so they settle for feeding this desire with organised sporting events – It takes a different, special kind of courage and drive to abandon socially accepted norms (day job, family, home) to set off – often solo – on self-motivated and self-organised expeditions.”

We witnessed first-hand that these talks expand your mind and show you want you can achieve.

Do you know of more Female South African Role Models who are driving change in our country? Not just on international women’s day, but every day? Share them with us in the comments!

Get a Clue: Why You Should Be Tracking Your Cycle

Bernie Theron and the Wild for Change Expedition