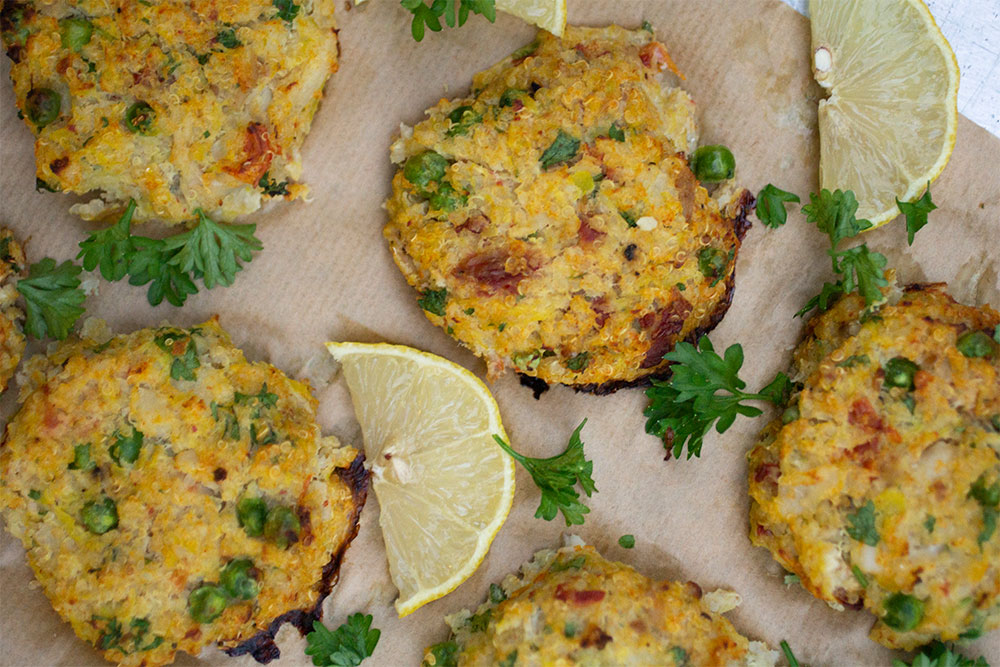 You can say the idea for The Flexitarian Foodie was born at the same time Jax Moorcroft’s two children were. It was their births that provided the catalyst not only for Jax changing her lifestyle but also sharing advice and meal ideas with others – in a cookbook.

With the understanding that not everyone has the option to go fully vegan and invest in off the grid, organic living, Jax shares simple yet impactful ways you can make a difference from what you eat to reducing your waste. It’s these small tasks that are simple enough to do that add up to big things and inspire changes that positively effect your health and the health of the planet.

Her cookbook The Flexitarian Foodie can be split into three parts:

1. An introduction to the current climate crisis with solutions and actions you can take from reducing waste, reusing and recycling items that can be reused and recycled, changing diet, reducing food waste and ways to make your kitchen greener.

3. Recipes for everything from breakfast to lunch to dinners, desserts, and snacks. Her recipes all follow a Flexitarian diet, which as she explains, focuses on choosing local and organic foods which include both plant and animal sources of nutrients. It’s an easier way for people to reduce meat consumption and involves reducing, rather than completely removing animal proteins and choosing pasture-fed meat and dairy sources. It also focuses on being mindful with what you buy and ensuring you use instead of waste. Many of the recipes do have dairy or meat, but they are also packed with fresh produce and, often a meat dish will include legumes so you can halve the amount of meat used.

If you want to change your lifestyle, but cannot go all out vegan, The Flexitarian Foodie provides both information and tips as well as recipes to get you started. The recipe I’m sharing is Jax’s recipe for gem squash fish cakes. I’ve never used gem squash in anything, rather I serve them alone, and so when I saw she had added them to a fish patty my interest was piqued. These fish cakes also have quinoa in them and are light and delicate. They pair perfectly with some roasted spuds or a big green salad. The only thing I changed was omitting the cheddar cheese from the recipe. If you would like to add it in, add 1/2 cup cheddar cheese to the rest of the fish cake recipe in the step before you add the gem squash. 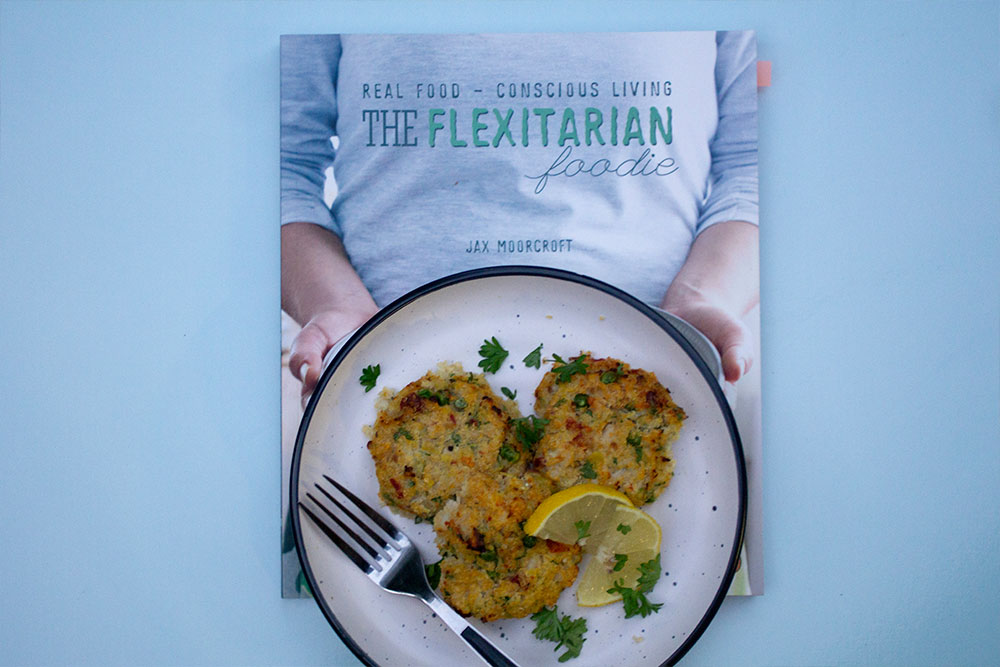 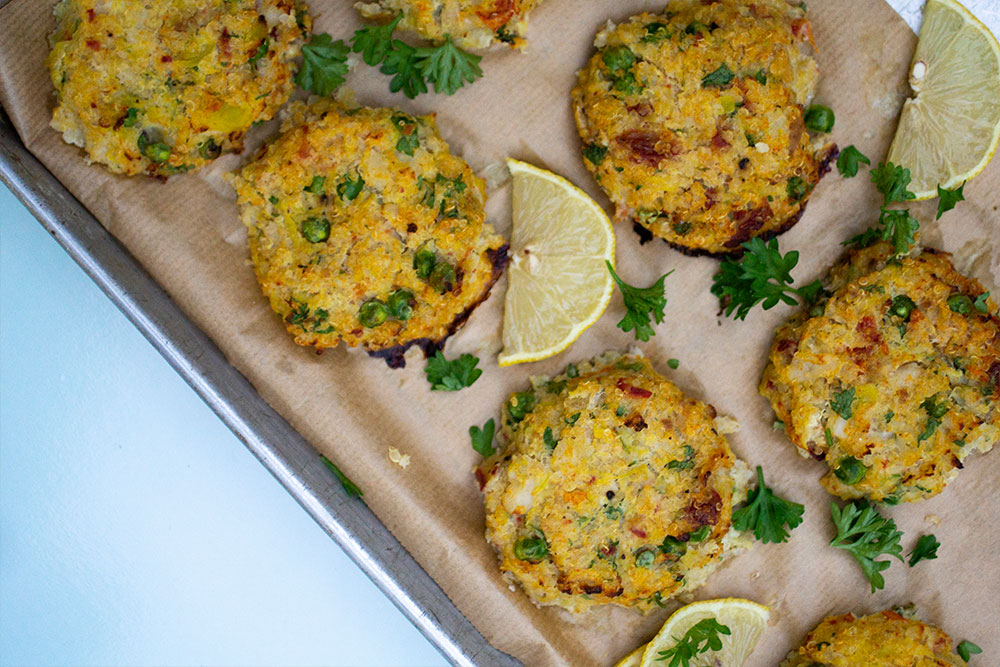