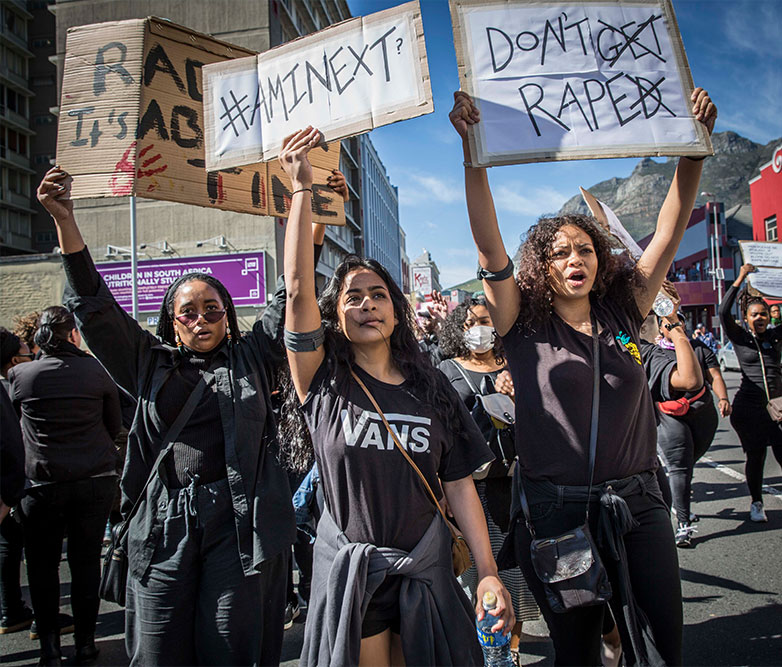 It started as a whisper, grew into steady murmur and by Thursday it had evolved into a roar so loud, there was no way you couldn’t hear it. The sound you’re hearing is that of women who’ve had enough of the gender-based violence that has dominated our news feeds.

In her book, The Moment of Lift, Melinda Gates states that gender-based violence is one of the most common human rights abuses in the world. “It’s one of the most obvious and aggressive way men try to control women – whether it’s rape as a tool of war, a husband beating his wife, or men in workplaces using sexual violence or bullying to belittle women who are gaining power.”

It’s happening around the world, but South Africa’s rates of Gender Based Violence are among the highest in the world, with violence statistics similar to those of countries at war. The women whose stories have made headlines, are just a fraction of the total picture of GBV in South Africa. But it’s been their stories – Meghan, Lynette, Jesse, Leighandra, Uyinene – that have struck a nerve and caused an uproar. It’s their stories that have shown us that it doesn’t matter where you are, what you’re doing, what you’re wearing or how strong you are; by virtue of being a woman in South Africa you are not safe.

This past Thursday, thousands of South African women used their collective voices to do what women have been doing for years – protesting injustices and forcing change. Throughout history, women’s movements around the world have translated mass collective action into political, social and economic change. In 1956, we had the women’s march in Pretoria against requirement for women of colour to carry permits. And now in 2019 we had the protest to call a state of emergency against Gender Based Violence in Cape Town. 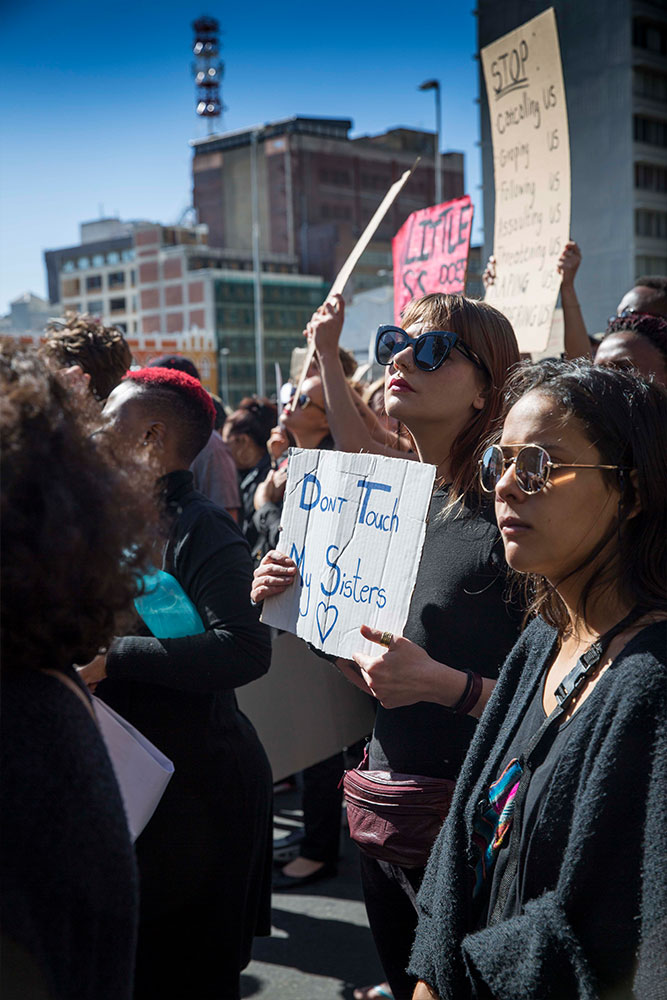 We asked 9 women who attended the march to share why they marched; this is their why. 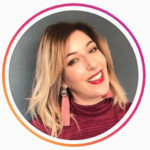 For the first time in a long time, women are standing up for themselves in the face of overwhelming adversity.

The march was part of an urge to have our voices heard instead of staying silent.

It felt sad that we had to resort to this, that we must bear this burden, but it worked. The president was there and addressed us to let us know that laws will be changing.

This is just the beginning. 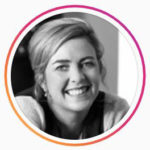 I attended the march because as a South African woman who lives in constant fear, I wanted to be part of a loud voice to say enough is enough. I am outraged by the level of violent crime against women in South Africa and I will do what I can to fight to stop this. I took these pictures to share on my social media and with whoever wants to use them to drive awareness towards the femicide happening in our country. 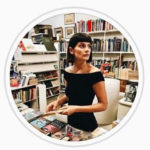 It is difficult to pinpoint one exact reason why I marched yesterday. As a womxn, a member of the LGBTQ community and as the family of a rape survivor I have felt deeply about creating awareness and standing up against gender-based violence.

As an artist I’ve also always fought for my body to by my own and for me to do with it what I damn well please without judgement or fear. And I know that each and every womxn has experienced the perpetuation of rape culture and that we live in fear, each and every single day of our lives. I marched for myself and for my friends and family who are survivors and for the many named and unnamed womxn and children who have been hurt and violated. I marched because I’m so f🖤cking tired of living in fear. It has to stop.

Koleka Putuma, and incredibly talented South African poet wrote “I do not want to die with my hands up or my legs open.” Neither do I. I do not want that for myself or for anyone else.

There is immense power that comes from standing in unity to create change. There is power that comes when the womxn and men in our country speak up so loudly that their president can no longer ignore them. Yesterday we created that power. 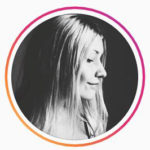 I attended because men do not understand the kind of world women live in. By our action today I hope that people can see how their action, inaction and interaction effects women in a very real way. A lot of men did not realise to what extent this is a problem and a reality for women. I hope that now they know better, they do better. I hope we all look after women better. This is not even touching on how important it is to show support to change our justice system with regards to rape. I hope for a better future for women and children in this country and the world. Women do not exist for men. We are not inferior to men. They cannot do with us what they want. 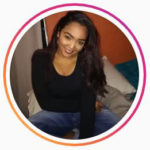 Over the past few years I have been more observant of issues surrounding women abuse and sexual assault. There’s not a woman who has been raped and murdered that I do not recognize, because their stories stuck with me. I am them. I am no different to them. I am a woman. I have dreams and aspirations just like they did. I need to speak for those who can no longer speak for themselves. I need to create more than just awareness. I need to inspire change. In the last few weeks, more than ever, I have realized that I owe it to these women. I owe it to Uyinene, to Jesse, to Meghan, to every other woman that has been killed, raped, and disregarded by a man that did not see her worth. 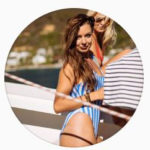 To the men in my life

When I turned away from my drink, you weren’t supposed to put something into it.

When I told you to leave because I was too drunk, you weren’t meant to insult me and fuck me like you had a right.

When I walked past you in the park, you weren’t meant to drag me into a ditch, strangle me and try force yourself inside me. And your friend was certainly not supposed to volunteer to be your lookout while it happened.

When you heard what I’d been through, you weren’t meant to tell me I deserved it.

When I stood up for my loved one, you were not meant to hit me for getting involved.

When I was born a girl, I was not meant to know how these things feel.

We all do in some way.

I wish we didn’t.

To the men in my life

I was born ignorant. I wish you left me that way. 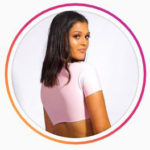 I felt it was important for us as women of South Africa to take a stand. Not only for the women we have lost, but for the future of the girls and women in our communities. We as women bear the constant burden of protecting ourselves from objectification, sexual harassment and other harm in spaces that do not allow us any freedom of movement. We live with the constant fear and anguish of becoming the next victims of these violent crimes, as well as micro aggression that we face daily. I believe that it’s time for the South African government and for the men of this country to take some responsibility and accountability for our safety. We should stop at nothing until we achieve this. 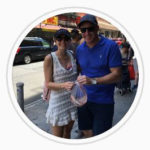 My name is Megan and I joined the GBV march in honour of Uyinene and the countless other women who have been violated and murdered. I was in Bot Rivier for the night and my boyfriend, Jonathan, was flying from London the next morning around 10 am and asked if I could meet him at the airport so that we could march together. We left the airport at 10.30am and I scrambled to find a more appropriate dress as black was the dress code. We joined the march and felt the powerful emotions of women, men, and even school children. I think people are starting to understand that it is not a fight of women, it is actually a fight of men. Men must stand together and start the change that is necessary. Men need love and male role models from birth, and many do not have this in South Africa. There is a long road ahead but it’s a good start. To be able to understand why we are here now is the most important start.

For those of us who can’t attend a march, who are at a loss at what to do; there is an informative twitter thread by Robyn Porteous which lists actions – big and small – everyone can take against GBV. These include educating yourself about the facts, respecting people’s right to say no, believing victims, embracing diversity, speaking out, encourage local schools and universities to offer prevention education, speak up when your boundaries are being pushed, respect other people’s boundaries, hold perpetrators accountable. 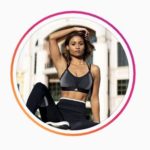 I attended the march not only to fight for change but to stand up for women and future generations to come, so that they do not have to live with the same fear we currently live with. As a woman it is my responsibility to protect other women and fight on behalf of those who are unable to because their lives have been taken. We have become so accustomed to taking precautions to make sure we don’t become victims and I am sick of it. I am tired and disappointed that because of your gender you become a statistic. I refuse to be a part of a world where these headlines are a norm. If we don’t stand up for change and stand up for the women who have fallen prey to the inhumane acts by men who disregard the women have birthed and birth future generations then I would have failed as a human to make this world a better world. I refuse to be that person. It is my duty.

To use a quote from the Moment of Lift again, “The most radical approach to resistance is acceptance–and acceptance does not mean accepting the world as it is. It means accepting our pain as it is.” And right now, it feels like South African women are accepting and acknowledging the pain we face.  And with that acceptance, perhaps we can change the status quo and the lives of future generations of women and children. 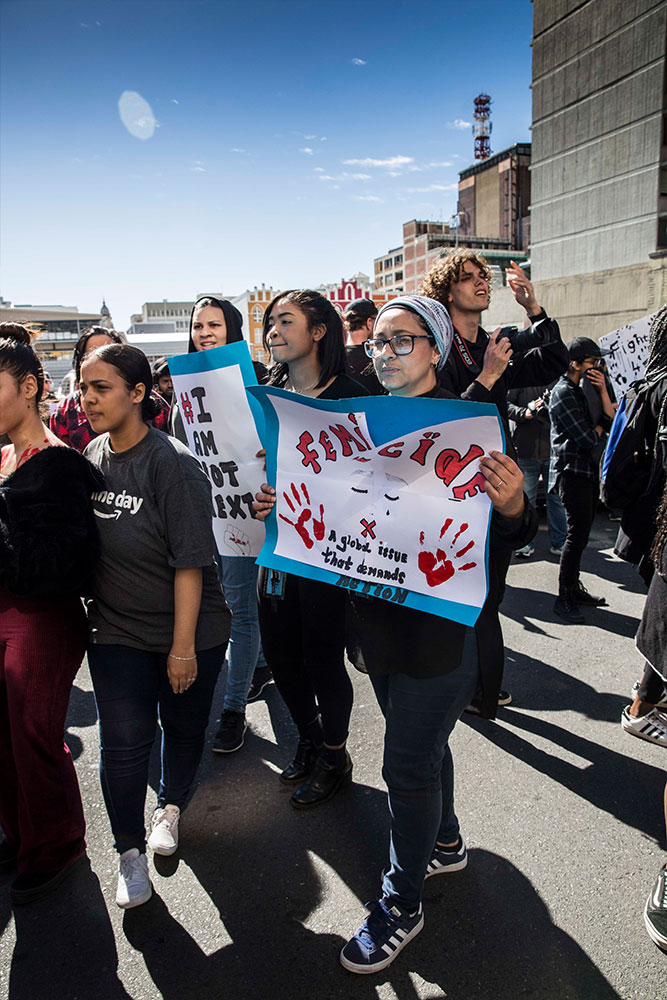 Pictures of the March against Gender Based Violence were all taken by Sam Linsell. Thank you Sam for allowing us to use them.