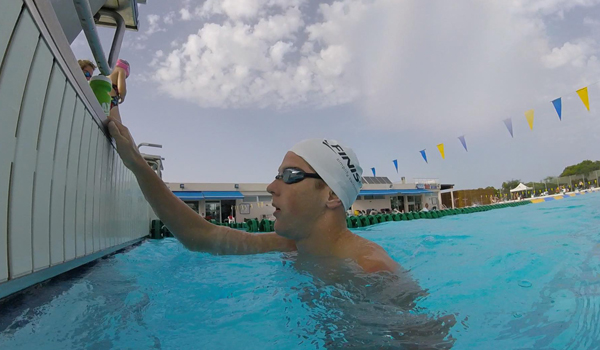 Biltong Salad in a Jar [Not a Sad Desk Lunch]

In the quarter century that Henri Schoeman’s been alive, there’s never been a time when he wasn’t involved in some sort of sport. Growing up with a father who excelled in running, cycling and duathlon, Henri and his brother Riaan would often join him at the track.

Later they would do surf lifesaving and become champion swimmers. In high school Henri became the best long distance swimmer in his age group in South Africa; but it was at the age of 17 that Henri decided to shift focus and transition into triathlon. In the triathlon, Henri would go on to win the national u/19 Triathlon Championships for two consecutive years, win the African Championship 4 times, win the world cup and come home with a silver in the 2014 Commonwealth Games in the UK.

Despite his many first place finishes, it was a 4th place finish in WTS Kitzbuehel in 2013 that remains his favourite racing memory.

“It was a “never done before” type of course, racing up the Kitzbueheler Horn mountain where we would transition and run further up the mountain to the finish. I really enjoyed that race and the challenge it posed. I finished 4th and in that year it was a massive breakthrough for me in triathlon”.

To say Henri Schoeman was born to be an Olympian would be an understatement.

“I’ve dreamt of going to the Olympics since I can remember.”

Dreaming and doing are vastly different and getting to the Olympics has meant a tough training schedule and early nights.

Despite starting his athletic career as a swimmer, it is running that Henri lists as his favourite discipline and workout

“My favourite workout is a hard session on the athletics track. 5 x 1000m holding 2:45s with a 2minute rest is one of my favourites. A fast pace set but not exhausting, you can push hard and enjoy it”.

It was a similar workout that got Henri a sub 30 minute 10km during his qualifier. If you want to know the secret to running faster, Henri spills on the sessions that got him that PB.

“There are a few key sessions that work together to make me faster. I think a combination of a session where I hold sub 3 minutes per km on short rest intervals and shorter intervals where I would run around 02:40 per km to improve my leg speed.” 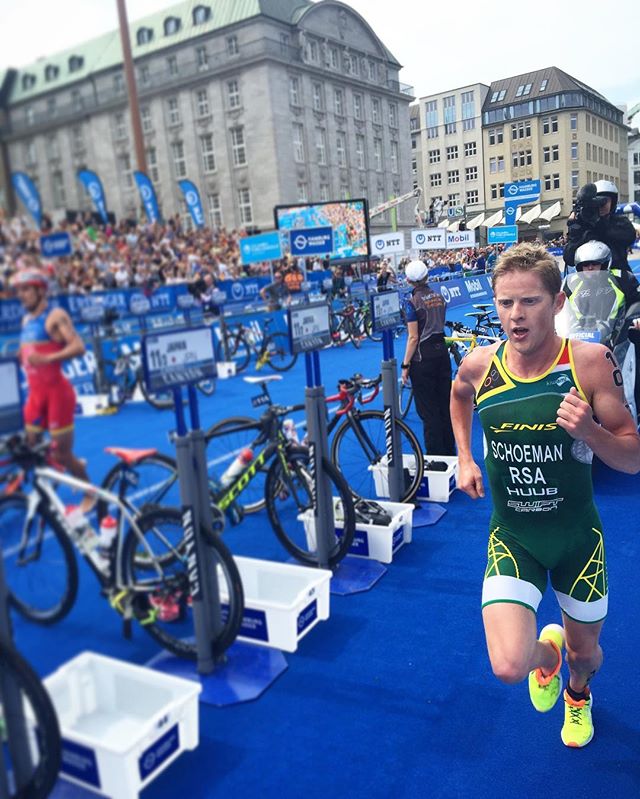 Like many other athletes, getting to the Olympics has meant sacrifices and expenses, but Henri chooses not to view them as sacrifices but rather part of the process in enabling him to do what he loves.

“I wouldn’t say I’ve sacrificed anything as I’m doing the one thing I love doing the most, so I count myself as very lucky. There are however some choices I’ve had to make which includes giving up my studies and my social life. I’ve also spent a lot of money traveling to qualify for the Olympics.”

When it comes to diet, Henri doesn’t stick to anything specific but rather chooses to cut out sugar and too much carbs. But, he still indulges in pizza and brownies on his rest days.

Thanks to a strong support system, he’s been able to balance life as a professional athlete, spending his down time with his girlfriend and pet rabbit.

“I’m very lucky to have an extremely strong support system around me. I still live at home so I get to see a lot of my family around training and to extend our time together, my girlfriend would sometimes come to the track or the pool and read a book while I’m training, or even do some gym work & training with me. She’s also there during the recovery and rest days. My friends all do triathlon so we get to spend some time together there.”

Excited but nervous about Rio, Henri has prepared by mimicking the challenging Olympic course in his training.

“I’m looking forward to the Olympics experience as a whole and I’m excited to be on the start line and to see what I can deliver…. There are so many people watching back home and all over the world and I’m nervous to disappoint them.”

“My brother, a two time Olympian taught me about Process goals. Because triathlon is an endurance event, you cannot think on the overall outcome from the beginning, you have to make the most of each step and focus on what you can control at the time. That way you can save energy and have a clear focus on the next step and the overall race.”

*Not to be confused with Roland Schoeman, also a swimmer.

Biltong Salad in a Jar [Not a Sad Desk Lunch]