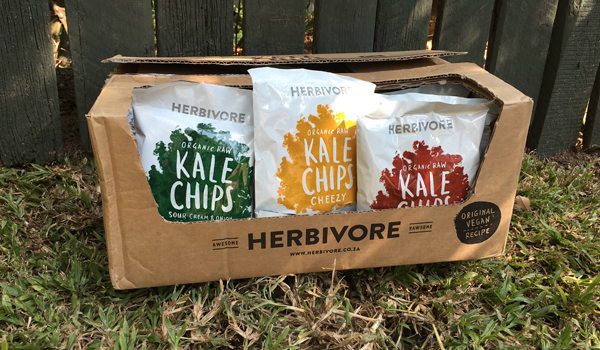 Fitter in 15 with ASICS and Local Rugby Stars

A few years ago the mention of “kale” would have been met with blank stares. Try finding Kale? Forget about it. I’ve been on the kale train since the days where the only place in Joburg you could find Kale was the Rivonia Food Lover’s Market. And that was only on a Wednesday, in the morning. Mid-morning to be exact – too early it wasn’t there, too late and it was gone. Yes I regularly scheduled perfectly timed stops there to get my hands on a bunch.

Nowadays, where can’t you find Kale? And it no longer just comes in fresh bunches; Kale smoothies, Kale Salads, Kale Chips, Kale tees, totes and even little kids who go by the name “Kale”.

No other food has seen such a rise to superfood stardom and one has to wonder how a humble green leaf reached such heights.

A decade ago, Kale was used as décor by the likes of Pizza Hut, because it didn’t wilt, lasted long and looked good in displays.

A lady called Oberon Sinclair , a PR and marketing genius who was tasked the job of making Kale cool again, and boy has she delivered.

Kale by the Years 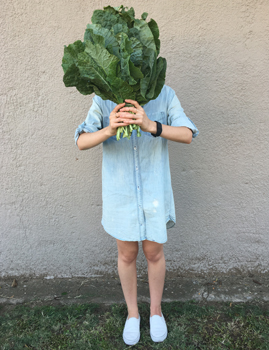 2014 – Herbivore Kale Chips, made in Cape Town are launched in South Africa.

Marketing stints aside there are solid reasons you should be eating Kale;

There are a million ways to eat Kale, but they all require prep. Lucky for you, a fool proof way of getting your kale fix without so much as rinsing a leaf is with a bag of Herbivore kale chips.

If you’re like me and your attempt at homemade Kale chips was more Pinterest Fail than Jamie Oliver (there’s a fine line between perfectly crisp and perfectly burned); you’ll appreciate Herbivore’s range of Kale Chips.

After discovering kale chips in the US, Capetonian Channel Grantham became addicted and promptly decided to start making her own. That addiction turned into Herbivore Kale Chips which are giving nibbles a good name.

Now before you turn your nose up at the idea of kale as a snack, hear me out: Herbivore Kale Chips are crispy, flavourful and have that same “my hand keeps going in for more” thing you get when you open a packet of chips. Except Herbivore Kale chips are actually good for you.

Herbivore Kale chips come in three flavours: Birds Eye Chilli (a personal favourite), Cheezy and Sour Cream & Onion. They’ve also go a host of certifications – Certified Organic, Kosher and Halaal. Not to mention they’re vegan and gluten free too. And if that’s not enough, their packaging is bio-degradable and compostable. Yup, you can plant empty Herbivore Kale Chip packets and their boxes into soil or a compost heap, eliminating any waste.

Oh yes, it’s not just the chips that are green, Herbivore is committed to sustainable green living from picking ingredients all the way to how you dispose of their packaging.

To enter simply tell us what flavours Herbivore Kale Chips come in, which one you’re most excited to taste and why you want to win.

UPDATE: This Competition is now closed. Congrats Greg for winning!

By entering you agree to our terms & conditions. Competition closes 8 June 2016

Valid only to residents of South Africa.

This prize has been sponsored by Herbivore

Fitter in 15 with ASICS and Local Rugby Stars

Win How Not to Diet: The book and cookbook by Michael Gregor, MD

Green, In the Kitchen, Wellness

These KURO-Bo Koins are the answer to Bottled Water [+Giveaway]