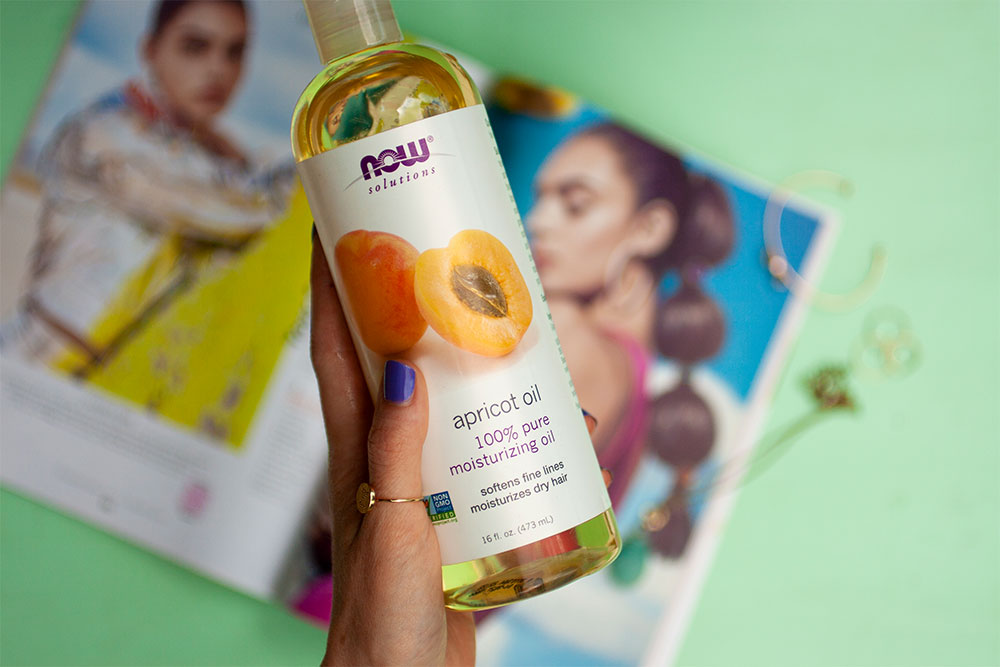 Welcome to the Listen, Learn, Do series. A series of things we learnt from podcasts that made their way into our lives.

At the end of every Skimm’d from the Couch podcast episode they ask their guests a list of quickfire questions. In the episode with Bobbi Brown, one of the questions was “What is the best under-eye makeup tip?”. Bobbi’s response: “It’s moisturizer, make sure you find a really good eye cream”.

She then went on to explain that she uses oil on her face, specifically Organic Apricot Kernel oil that rings in in under $10. It was quickfire, less than a minute. She didn’t even explain the science behind it, rather “for some reason it’s really good”, but somehow it was the one thing from a 40-minute podcast that stuck with me.

Bobbi Brown is the Bobbi Brown of Bobbi Brown Makeup – a beauty industry titan and famous makeup artist. It struck me that when asked for a makeup tip, her answer didn’t include makeup or her own brand.

Apricot Kernel oil is an inexpensive odourless pale yellow-gold oil. It’s suitable to all skin types and is gently and light – it sinks right into your skin. Apricot kernel oil contains;

After extensive research I settled on the Now Solutions Apricot Oil which came with good reviews and was around the $7 mark Bobbi had mentioned. You can however find apricot kernel oil here and here, both coming in under R100 (sizes differ).

For over a month I’ve been using it as a face and neck moisturizer. I love that it doesn’t have a scent and oh-my-greatness it feels so good on your skin! All you need is a literal drop – it spreads incredibly well. So well in fact one drop feels almost too much. It feels oily in a good non-greasy way (like it gets into your skin oily but doesn’t make you look oily). My skin feels ultra-soft. As for softening fine lines and brighter under eyes, I can’t say for certain. I’m convinced my under-eye area is brighter but with no before and after pictures I have little to go on except memory. I will say, it feels incredibly good on my skin and I haven’t had a bad reaction to it. Spending R120 for a 473ml bottle of moisturiser that appears to not be emptying despite daily use, makes it maybe the best, most affordable moisturiser option.