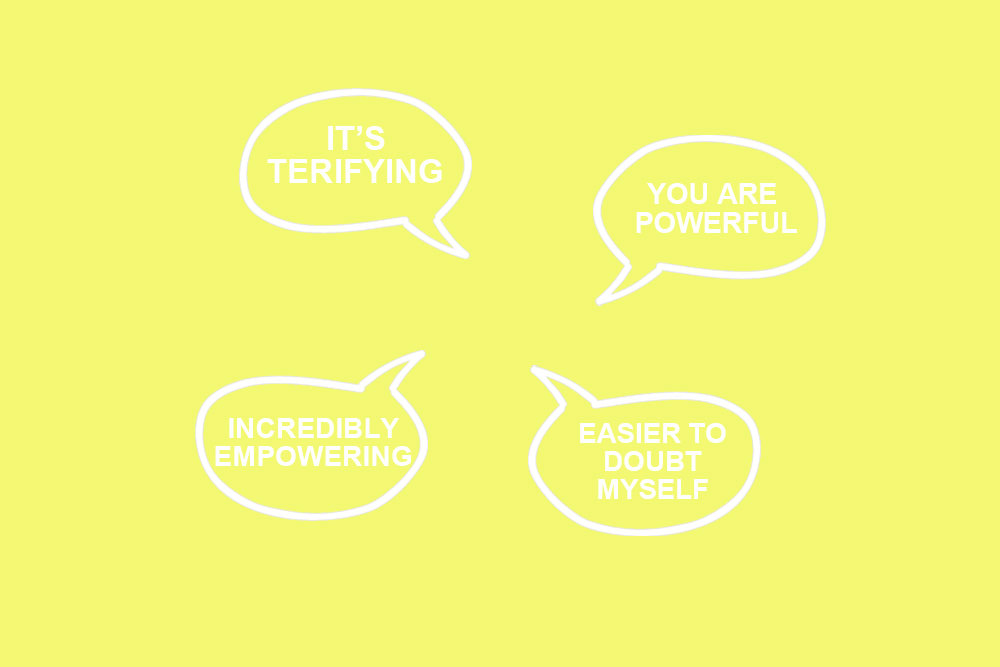 On Our Bedside Table: Stories about Relationships, Addiction, Murders, Growing up and Stillness

When South Africa went into lock down on the 27th March, Tash King was 37 weeks pregnant. At that stage Tash, like many, assumed it would be 21 days and hoped to get lucky and hold out giving birth until it was over.

Her birth plan was to do a home birth. Her biggest fear was that should something happen, and she needed a hospital transfer, she would have to go alone without her husband, Chris. He would have to remain at home with their three-year-old son.

Her son had been born in a hospital, facilitated by a midwife. A birth-plan that is not possible now, due to Covid19 – as there are no hospitals that will offer back up and support to midwives. Home births, Tash says are getting a lot harder to have.

Their first birth was facilitated by the Birth Options Midwifery team, and it was a no brainer that they would would be using them again. Added to Tash’s birthing team was doula, Charlene and her husband Chris.

On the 21st of April at 12am Tash woke up to cramping. Earlier that day she felt that it was the day and had told Chris to get some sleep; certain she’d be waking him up during the night and it would be all systems to go.

“I called Charlene and Louette and told them to standby and then I got back into bed. About 15 minutes later my water broke. I woke Chris up and called the ladies back. Then we started getting things ready. We set up my birth room with the pool, candles and music. It was a beautiful, calm and relaxing environment. I “caught” Maya and held her to my chest that morning at 4.50am- a short, easy and amazing birth. Chris and I spent the next hour bonding with our daughter followed by Max waking up and meeting his sister. Once I had showered and was given the all clear, our new little family climbed into bed and snuggled together before starting the day as a family of 4. I had the most incredible and empowering birth.”

Tash describes the feelings of giving birth during an epidemic in mixed terms. There are the hardest parts which are not being able to have family come and visit her baby Maya. Mixed in with good parts, what she calls the pure bliss in every moment as a new family.

“It is terrifying for sure, baby or not to be honest. We are going through an ‘interesting’ time to say the least; but I always have faith. You have to, right? I see her birth during this time heralding her greatness to come. A great start to a grand story.”

To women expecting babies now, Tash offers the following as advise “Take it one day at a time. Each emotion, each feeling. I really had to work on being present as I found myself obsessing over the “what ifs” a lot more often and with a lot more negativity. I also found it easier to doubt myself – which was a direct result of this lock down and the emotions it was causing. Don’t second guess yourself. You are powerful, you are capable”.

Thank you to Tash King for sharing your story with us.

How to Make Ghee ala My New Roots Cookbook

On Our Bedside Table: Stories about Relationships, Addiction, Murders, Growing up and Stillness

A list of things giving Me Joy right now

Practising Kaizen in an age of Lockdowns and Social Distancing

Where to Find Reusable Face Masks