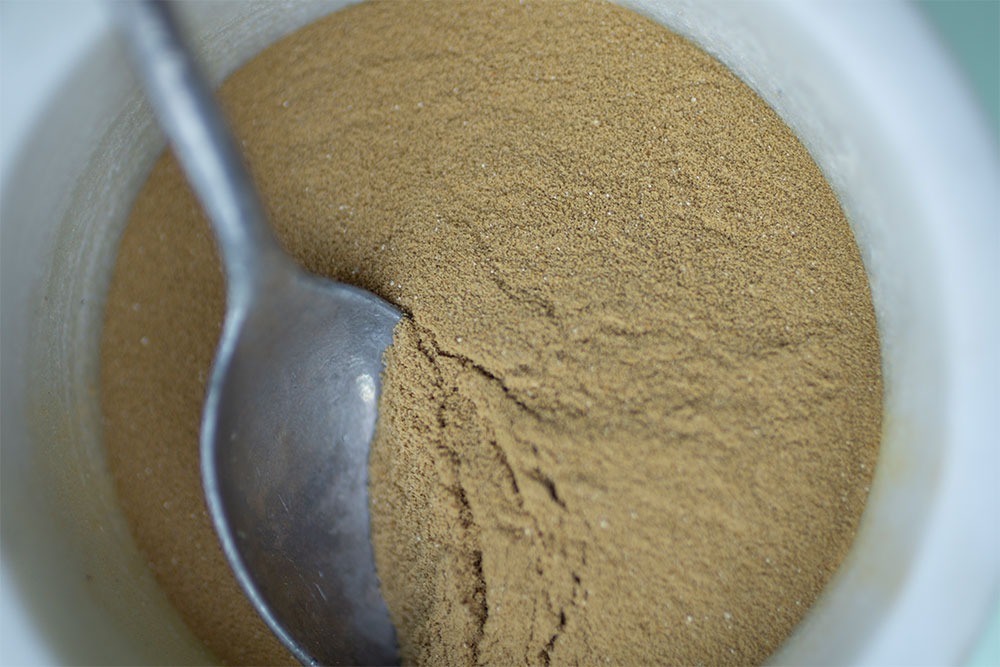 Although it’s been cultivated for centuries, Monk Fruit has only recently emerged in the mainstream market as one of the new wave of unprocessed sweeteners. It is also one of the few sweeteners that is purported to have health benefits. So where does it come from and what is it? Let us Explain…

What is Monk Fruit?

Monk Fruit is a small round fruit native to South East Asia. It’s also known as luo han guo or “Buddha fruit” and has been used for centuries in traditional Chinese medicine.

How is Monk Fruit Sweetener Made?

It is made by removing the seeds and skin of the fruit and crushing it to collect the juice, which is then dried into a concentrated powder. The actual fruit isn’t sweet. It gets its sweetness from an antioxidant called mogrosides which are separated from the juice during processing. Because of this, monk fruit sweetener doesn’t contain fructose and sucrose; which means it doesn’t raise blood sugar levels making it a good alternative for diabetics.

What are the health benefits?

Monk fruit doesn’t contain sucrose or fructose and is a zero GI sweetener which means it doesn’t spike blood sugar levels, as such it can be hugely beneficial for Diabetics. It’s also said to help reduce calorie intake and in traditional Chinese medicine it is used to support respiratory health. However, as nutrition expert Shira Lenchewski M.S., R.D. explains, sugar (or sweeteners) should not be chosen based on potential health benefits. Ideally, sugar should be had in moderation and it shouldn’t be too processed. In addition, as learnt in these gut tips, natural sugars should be chosen instead of artificial sugars; as our bodies struggle to break down artificial sugars which can increase sugar cravings and harm our gut microbiomes. However, being an expensive sweetener it is best for Diabetics or those following a Keto or lectin free diet and used in very small amounts.

How do you use Monk Fruit Sweetener?

Monk Fruit sweetener is 150 to 200 times sweeter than sugar; so while it may be used in most recipes instead of sugar you would need to heavily reduce the amount, starting with as little as 1/8 teaspoon and adjusting as need be. It is a very fine powder and dissolves easily. I find that it does have an aftertaste, but that would be a matter of personal preference.

What should you look out for? 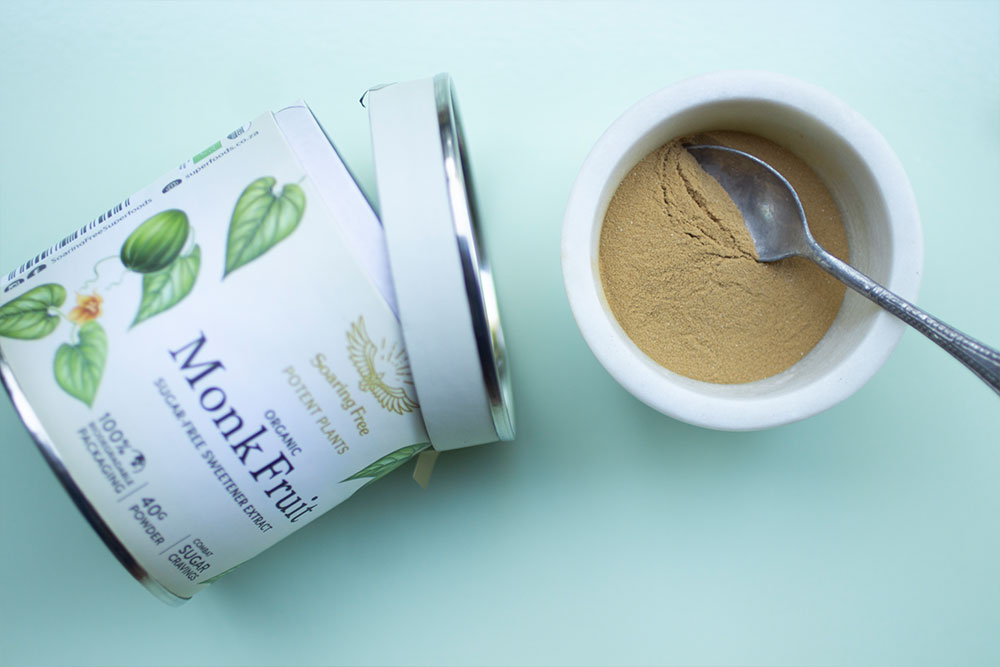 Disclosure: This article contains affiliate links and if you buy something through them we may receive a small commission at no added cost to you. All products featured on Nutreats have been tried and tested by us. Thank you for the support.

On Our Bedside Table: Racism, Stress and a side of Romance

Let Us Explain: What is Liquid Smoke and How do You Use It

Let Us Explain: Zero Waste vs Recyclable vs Biodegradable vs Compostable vs Reusable

Let Us Explain: How to Use A Foam Roller