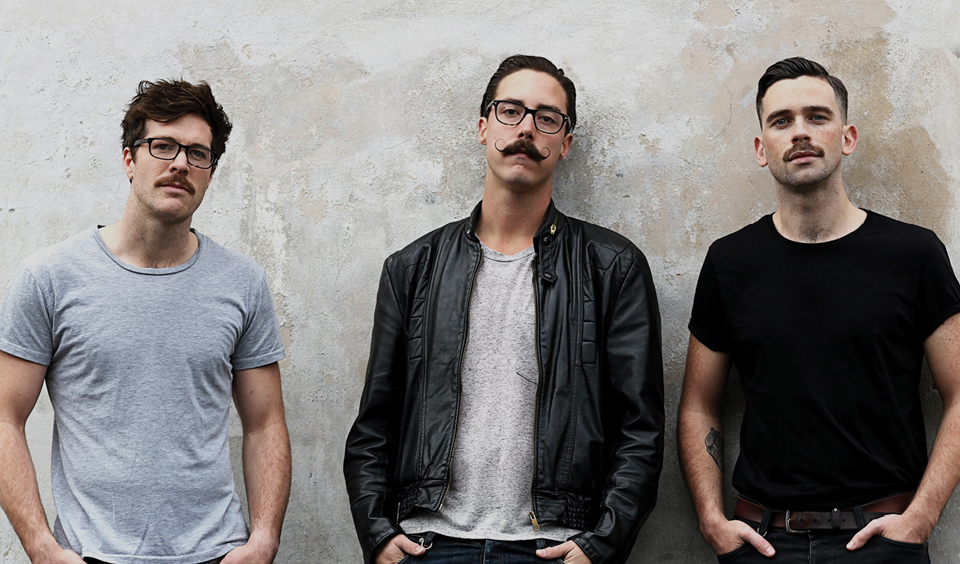 13 years in, the Movember movement has made a name for itself as the largest Men’s Health Organisation in the world.

Started by 4 Aussie guys in a bar who just wanted to bring back the moustache, Movember has grown into an organisation which works in 23 countries, has raised over US$800 million and saved over 12 000 lives in the US alone.

The power behind the Movember brand however, is they have done what no other Men’s Health Initiative did. They got men talking about their health. During November there are 1.6 billion conversations globally around men’s health. More than talking, they turned conversations into actions but facilitating hundreds of Movember events around the world. Actions that are saving lives and highlighting the importance of taking charge of your own health.

Movember is most well-known for the campaigns around men’s cancers – prostate and testicular. But this year, they’re harnessing the power of the moustache to create awareness, conversations and actions around Mental Health.

JC Coghlan explained that every minute somewhere in the world a man takes his own life. In fact 77% of all suicides globally are men. The sad reality is that you most likely know someone who has committed suicide, I know that I do.

A lot, JC says, comes down to the way men talk or don’t. By the age of 40, most men’s friendship circle has whittled down and when things go wrong they have no one to turn to. Sarah explains that women generally have strong friend support and talk face to face. Whereas men prefer talking side-to-side, choosing to open up while watching a game, drinking a beer or around the braai.

This year, Movember is going where men are and are encouraging them to open up and talk about their health and feelings.

How can you get involved in Movember?

Firstly, if you have someone in your life who you think is going through a hard time and might be at risk, JC says the best route is to be direct and ask them if they’re struggling. Often times, a small conversation can make a lifesaving difference.

The Mom Changing the Conversation around Postpartum Depression