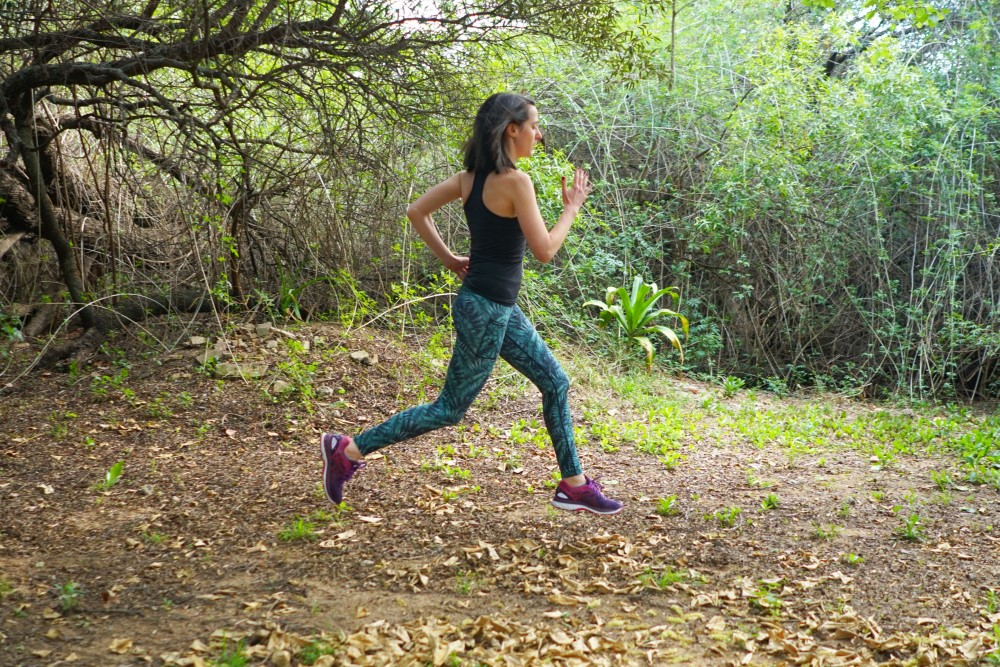 Around the same time, Nike announced they were discontinuing their original Nike+ sports watch. By 1 April 2018 they will no longer be supporting the watches which means your watch will work up until its memory gets too full (as you’re no longer able to plug it into your computer to upload your runs). If you still want to connect to Nike+ you now need to use either the Nike Apple Watch or the NRC and NTC apps.

When I first started running, I used the NRC app to track my runs. Eventually I upgraded to a running watch and never looked back. Until now. Always looking to improve mindfulness, I decided to try one of their Audio Guided Mindful Runs. I updated my long-neglected app (you need to have the latest version to use the new Audio Guided Runs) and planned a run. In the NRC app you’ll see a section called “Guided Runs” which has a selection of running workouts guided by athletes (Mo Farrah and Shalane Flanagan), coaches and now Headspace co-founder Andy Puddicombe. Just download a run, press start and you get to run with someone (Olympic runner level someones) narrating your run. There are just two Audio Guided Mindful Runs offered for now, one 55 minutes and one 30 minutes. I chose the later.

The description of the run read

“Experience a greater clarity of mind with Andy Puddicombe, a co-founder of Headspace and former Buddhist monk, as he joins Nike Head Coach Chris Bennett on this 30-minute recovery run”

The run details state a 30-minute run and 2 minutes of post run guidance and cool down.

Eager, I put on my running shorts with the roomiest pocket to fit a phone, plugged in some headphones and set off expecting to come home with the calm of a Buddhist Monk. 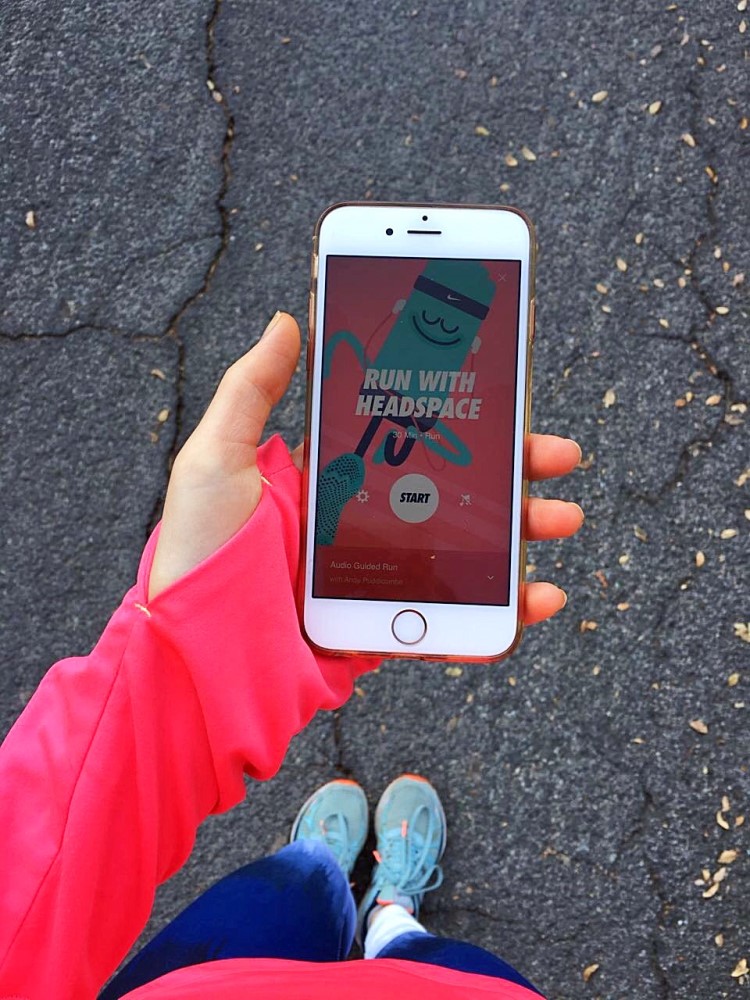 Within the first 5 minutes I was annoyed. By 15 excited, but only because I had just been informed we were half way through; and by minute 22, as Andy went on about how running for him a time was to leave his phone at home, I wanted to stop and leave my phone and Andy on the road and continue on my own.

It was like running plugged into a podcast conversation you didn’t want to be a part of, mixed with an audible narration of your run with a side of self-help, motivational talk.

It started with gems like “start slow, your legs are going to be tired, this is a recovery run that’s ok, feel your body, but don’t push it, but don’t stop, keep going”.

Somewhere in the middle Andy and Chris started yapping about Andy’s background, which would’ve been ok had I signed up to that, but this was meant to be a mindful run, about me and my mind. Every now and then they’d remember this was meant to be a run and jump in with gems like “we’re talking to you, the runner, the athlete, the person who’s running and perhaps inspiring a nation of runners”. The only thing I was inspiring was an appetite.

The thing I realised whilst being mindfully guided for 30 minutes is that running for me isn’t about being mindful or thinking about how my toes are feeling as they pound the pavement. Nor do I need or want someone in my year yelling motivational phrases. It’s a release, it’s about movement, it’s about letting my legs move without thinking much about them and letting my mind wander and sort out whatever flickers through it. During speed runs it’s about pushing myself and hitting the paces I want, which I do better when I’m the one narrating the run. Occasionally it’s about running with friends, catching up and having conversations that rarely have anything to do about our current run and more to do with life.

I found the Audio Guided Mindful Run distracting and irritating to be honest. Unlike others who say it makes them feel more mindful and see the importance of the connection between mind and body; it just made me want some silence. When Andy mentioned using runs as a time to leave worries, technology and phones at home, I realised that if you want to be more mindful during a run, the best place to start would be to leave technology behind and just run, alone, in silence focusing on your breath and body (and where you’re going for safety).

Why the Nike+ Training Club is the best budget app

What you should know before downloading fitness apps

The best Apps to keep you organised in 2017