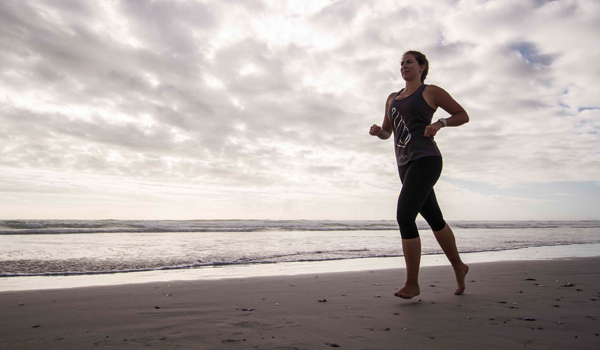 According to the World Health Organisation 1 in 3 women will be a victim of sexual assault in their lifetime. At 3am on July 18, 1999, Claire McFarlane became the 1 in 3 statistic.

A South African born Australian, she had moved to Paris just 18 months prior. At 19 years old, Claire McFarlane had dreams of pursuing her love for arts at the L’Ecole des Beaux Arts school in Paris which she was in the process of applying to. Her dream came to a violently abrupt halt when a man dragged her, strangled her, beat her, violently raped her and left her for dead. Claire’s crime? Leaving the bar she worked at to support her studies, as she had done every night.

Left standing naked in an unknown street trying to piece together her clothes, Claire faced her next challenge: Choosing whether or not to get help. “I’d heard lots of horror stories of rape in France”

How warped is a society in which a young girl, seriously injured and brutally attacked, has to decide if going to get the medical help she needs is worth the police investigation that will follow?

Knowing she needed medical help, she knew she didn’t have a choice. At that moment she made a choice not to allow anyone to victimise her further, which was a decision that would empower her.

For the next three months Claire remained in Paris due to serious injuries to her neck, eye, knee and vagina and various other medical follow ups. She decided to be open with what had happened to her.

“I got a lot of criticism and victim blaming. People tried to find something that I had done wrong… It was late at night… I was wearing the wrong clothes…” This response mimics the feedback you hear being directed at rape survivors today – some 16 years later.

She returned to Australia grateful for her life and determined to not allow her attacker take her life away from her. Her coping mechanism was denial.

Talking to Claire, you quickly realise that she has lived more in the ten years following her rape than most of us do in our lifetimes. “I got very busy… I filled up every second of my days for ten years so I didn’t actually have to think about what happened to me.”

Claire studied, adding more qualifications to her name. She’s worked in just about every industry from graphic design to investment banking, international trade to nutrition. She’s travelled to 27 countries, living in a handful and becoming fluent in French and conversant in Spanish. 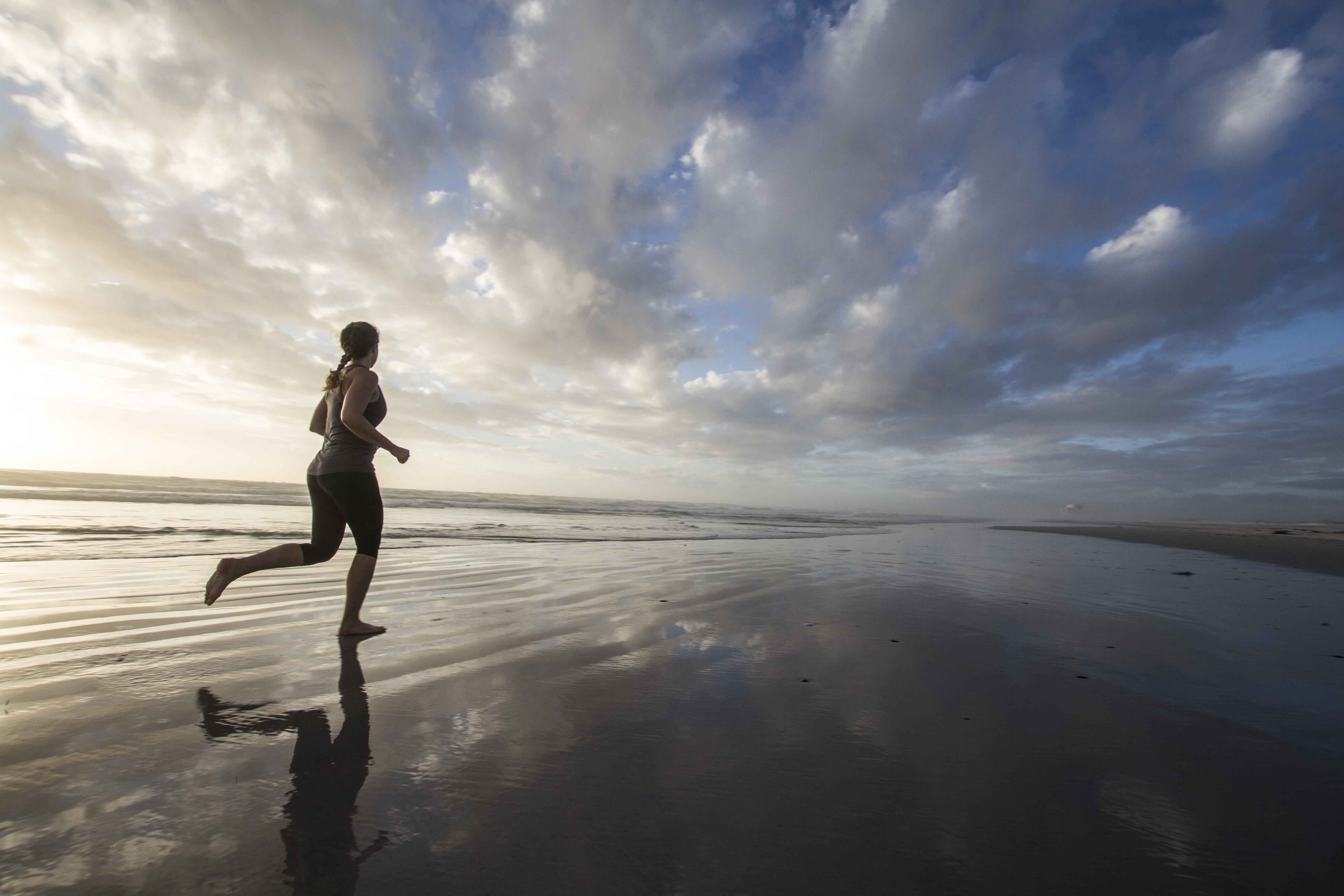 Claire’s system was, in her mind, working well until the night of her assault caught up with her in June of 2009. Her attacker had struck again, but this time he had been caught. DNA linked Claire to him and she was summoned to Paris to identify him in a line up. Faced with her attacker and realising what the French legal proceedings would entail, Claire crumbled. She realised denial would no longer work and she needed to address her internal issues. Claire sought counselling, read and started beach running – an outlet that would later tie into ProjectBRA.

“I needed a way to get out and vent the energy I was feeling. So I would go out and run this incredible beach in Byron Bay and just run it for an hour. It was incredibly healing.”

The next few years became a lengthy legal process which involved numerous trips back to Paris and over R250 000 in legal fees. Claire’s legal battle finally ended in November 2015 – 16 years after she had been raped. During the legal proceedings, Claire started speaking out about her rape but this time the response she got was different.

“The beautiful thing is the support was so incredible…a lot of people started to write to me. That’s when I realised the power of story-telling and what I could potentially do with my own story”.

It was at the end of the trial that the seeds of what would become ProjectBRA were planted.

Claire was looking for a new adventure, something she’d be able to use as an anchor for sharing her story and spreading awareness. After vetoing the idea of kitesurfing the biggest wave in Hawaii, she settled on something that would allow her to touch communities around the world.

ProjectBRA, which stands for Project Beach Run for Awareness has become Claire’s mission and passion over the past few months. Hustling to define the concept, get up a website, build a social media presence and plan the logistics, she has poured every ounce of herself into the project and into an organisation she believes has the potential to dramatically change the conversation around rape.

There’s an extraordinary energy that comes from the beach when running barefoot.

Filled with symbolisms and meanings, ProjectBRA is a global beach run for awareness. It begins in Claire’s country of birth, Cape Town South Africa on July 18, 2016 – the same day she was attacked 16 years ago. It will see her travelling to 184 coastal countries around the world over 3 years, stopping at each to run 16km along the beach. These 16km represent the 16 years it took to finally close her rape case.  Claire chose the beach because of its healing powers.

“There’s an extraordinary energy that comes from the beach when running barefoot. It has a healing power.”

ProjectBRA is divided into 9 legs, each around 4 months long with a 2 week break to allow Claire to mentally and physically recover before moving on. Travelling strategically according to flight patterns, weather and visa’s she will eventually end the run in Paris – the place where her life course changed.

The choice of doing a physical adventure ties in with Claire’s belief that physical healing is as important as mental healing.  “When you are strong, when your body feels healthy – the rest of you is healthy: your mind and your spirit. I know this because as I’ve been doing exercise and gaining strength, I have gained a lot of confidence. It helps me get through difficult days. I feel differently about the day after exercise. I feel stronger and ready to face what I need to face. As a woman, feeling physically strong helps me to feel stronger on the streets, which is an important factor for me.”

when you are strong, when your body feels healthy – the rest of you is healthy: your mind & your spirit

The aim of ProjectBRA is to give a voice to women who have been raped, remove the taboo around rape and raise funds for healing programs in every single country that Claire runs in. 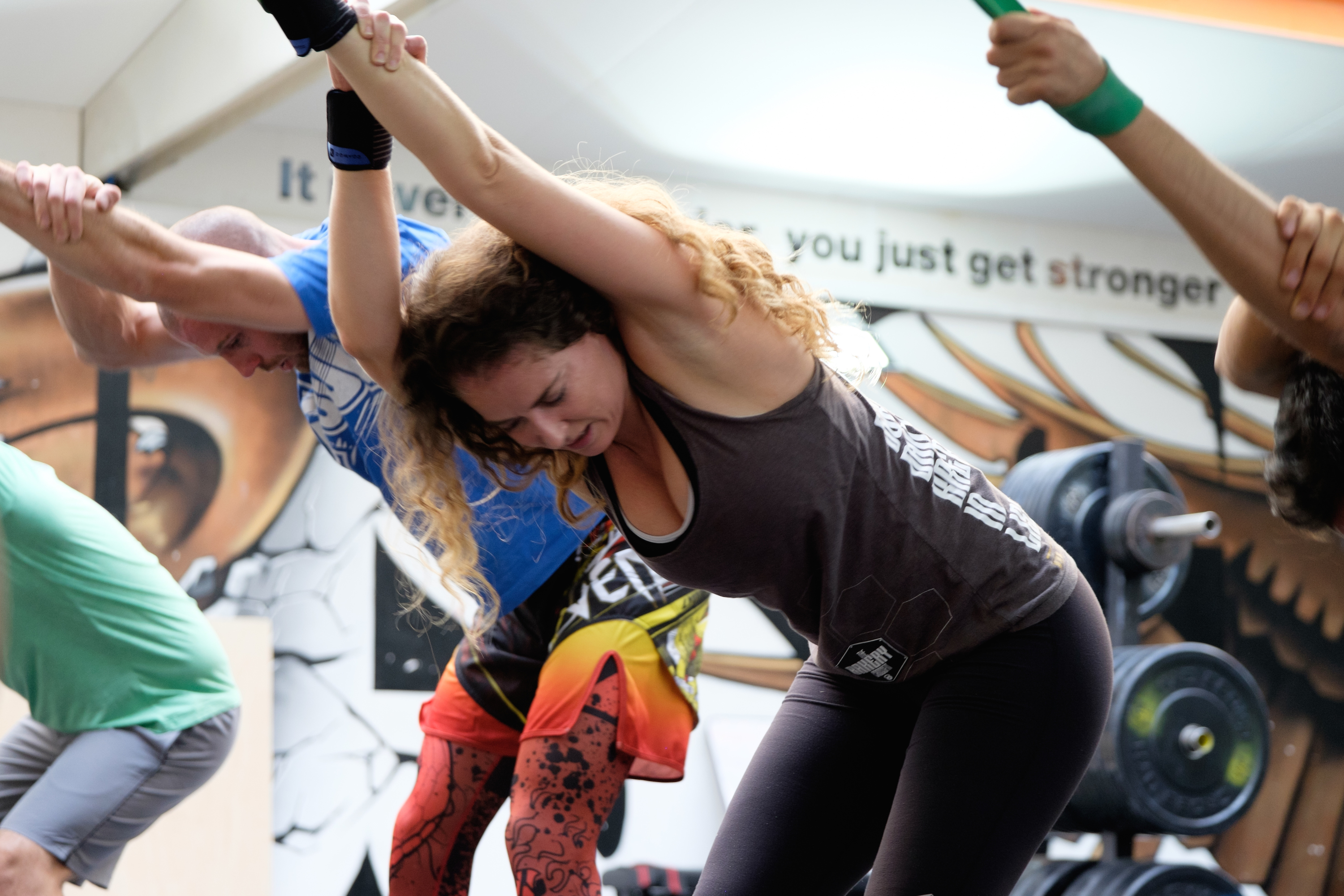 To raise these funds she is selling t-shirts, printed with an image of a shell – a symbol of safety, femininity, rebirth and a silent nod to the victims of rape. All the proceeds of the t-shirts go towards ProjectBRA, which is in the process of becoming an NPO. She aims to feed 50% of the proceeds directly into charity (the other 50% going into the costs), which is a % rarity when it comes to buying items that go towards a charity. Claire hopes that with that money she can contribute to non-governmental grassroots organisations in every place she passes through during ProjectBRA. These are the places that need funding and support the most.

An adventurer by nature and not a fundraiser, Claire has self-funded ProjectBRA.

Her choice of using t-shirts as a fundraising mechanism has a social entrepreneurial element to it.  “T-shirts are a nicer way to make a donation. There are so many charities and people in need. Giving money is great but it’s always nice to get something in return.”

Claire plans on creating a different t-shirt per leg. She hopes people will collect each shirt, thus donating multiple times. It also gives ProjectBRA much needed marketing, as each person wearing the t-shirts can act as an advocate for ProjectBRA.

For Claire, the biggest issue surrounding rape today is silence, and it is that issue she hopes to address.

Rape is an extremely complex subject. “I think the biggest issue is the silence [and] I think the silence comes a lot from taboo, the fear of judgement, countries without support structures or laws in place.

Perpetrators are also part of the complexity. “I’m realising this dialogue needs to be extremely inclusive. A lot of perpetrators have been victims themselves and have not been able to heal or talk or tell anyone and perpetrating is how they deal with it or take revenge.”

“Breaking the silence and finding the route cause is probably the most important thing because if you can understand the issue… if you know what you’re dealing with and on what level, you can start looking at prevention. This is why ProjectBRA is so important to me… to break the silence and give others the courage to speak up [which is] important to heal. When you are silent you don’t heal and [your pain] manifests inside of you and gives the rapist power over you. Breaking the silence can empower the survivor as well.” 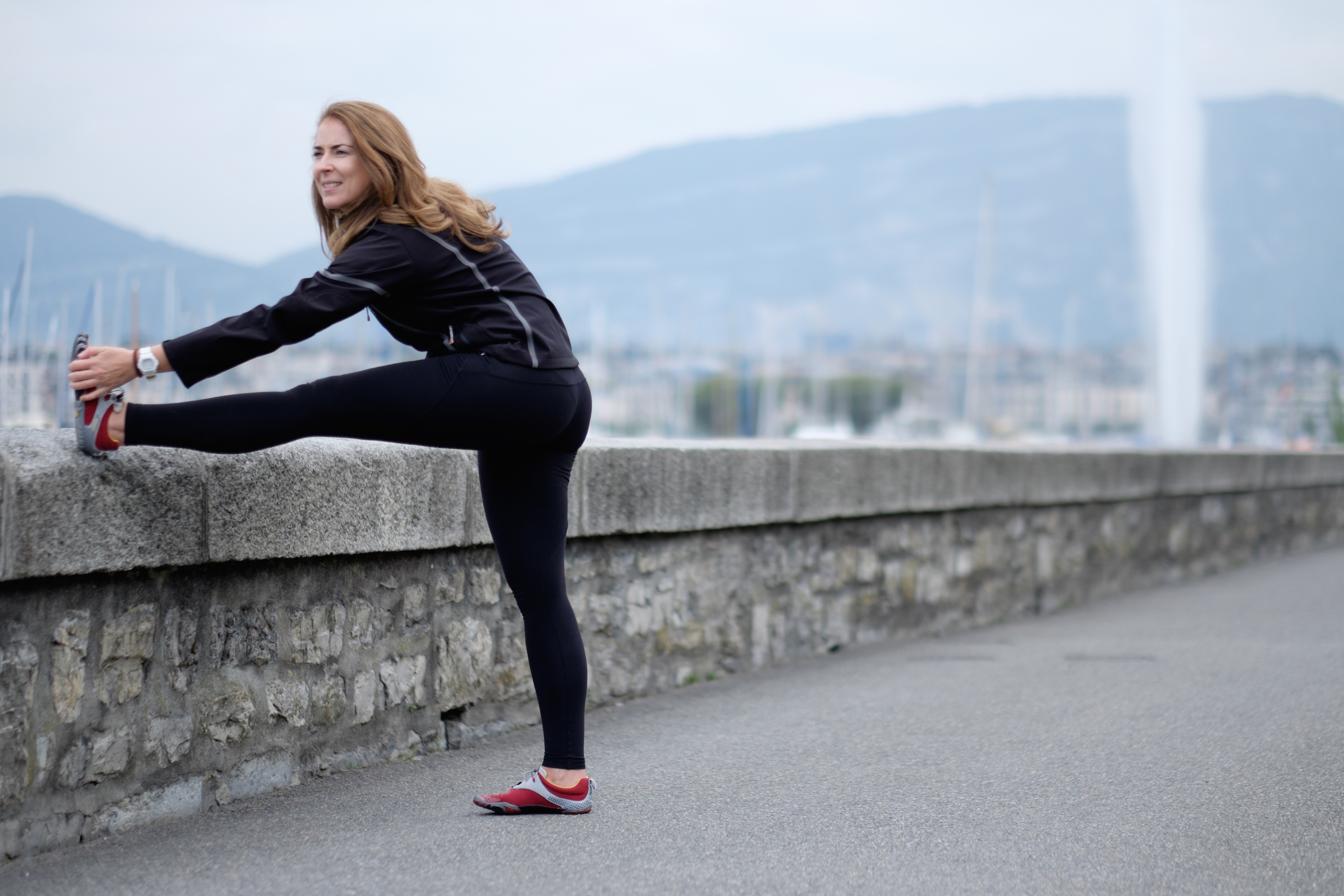 The biggest fear Claire has when it comes to ProjectBRA is not her safety as she travels across the globe, but not having enough funds to get to the end of the project. Self-funded up till now she hopes to be able to get sponsorships needed to fund large legs of the trip.

“I’ve committed all of my own funds to starting, but I know that is not an eternal supply and it will run out. I hope I find enough funding and support as I go along that will allow me to achieve the vision and outcome of ProjectBRA. It has the potential to change the world and the lives of many survivors”.

Admitting that fear can often inform decisions, she’s chosen to not to let fear rule her decision making and trust that the funds will come at the right time.

Purchase a t-shirt or tank here

Catching Up with Claire McFarlane of Footsteps To Inspire