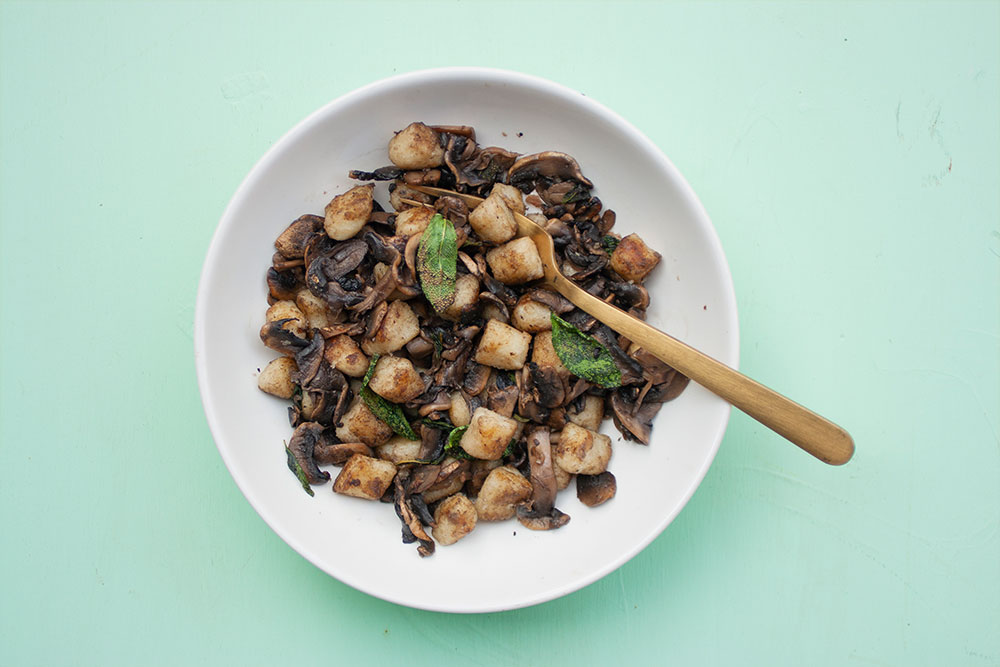 If ever you were looking for a low-carb or gluten free alternative to anything that contains gluten and carbs, buy a cauliflower. It’s the most versatile vegetable that is most often eaten as anything but cauliflower. Turn it into a pizza, couscous or rice, a “steak” or a creamy pasta sauce.

You can also turn it into cauliflower gnocchi. I’ve been told it’s my best application of cauliflower and to be honest, the fact that it worked surprised even me. It requires just two ingredients, Cauliflower and Rice Flour (or four if you want to count salt and pepper).

I wanted to create a gnocchi that was as allergen free as possible, so almond flour which is often used was eliminated. I wanted a gluten free flour that didn’t have a strong taste (so no chickpea or coconut flour) and that wasn’t overly expensive. Rice flour works similar to regular flour and doesn’t have a strong flavour. Here it works perfectly to create fluffy gnocchi. It is an involved and finicky recipe, but if you’ve made gnocchi from scratch it’s no harder than that. And if you haven’t, it’s easy to master.

The actual cauliflower gnocchi is vegan and gluten free. I chose to pair it with browned butter, sage and mushrooms. If you want to keep it vegan, you can pan fry the gnocchi in olive oil and add in some mushrooms or coat it in a pesto sauce. I would suggest pan frying it, as gnocchi is best when it’s crisp on the outside and fluffy on the inside.

It does have a cauliflower taste, but other than that it tastes and feels pretty similar to regular gnocchi. 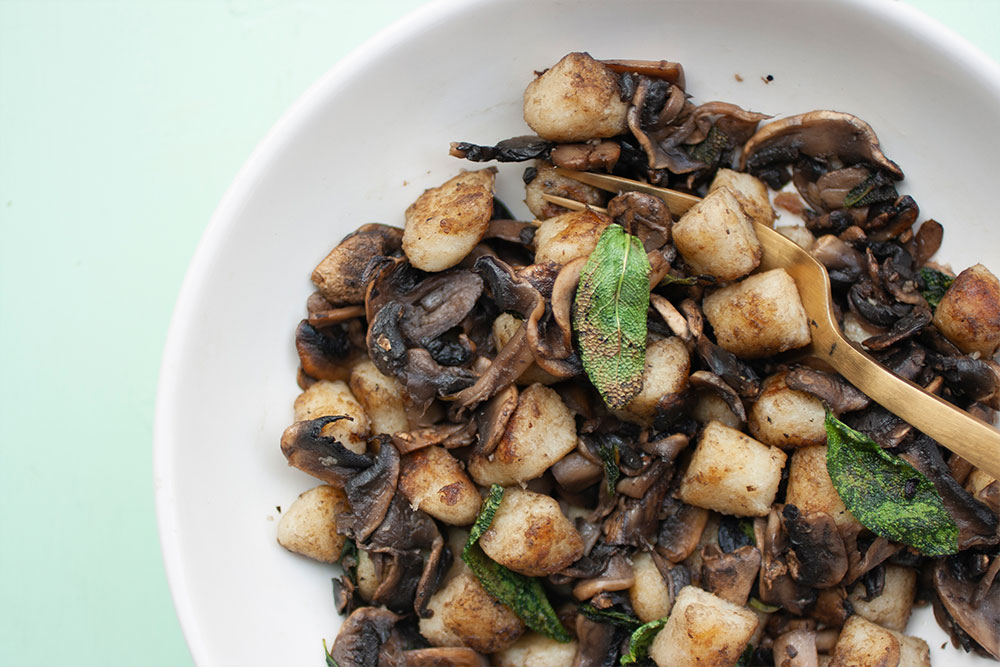 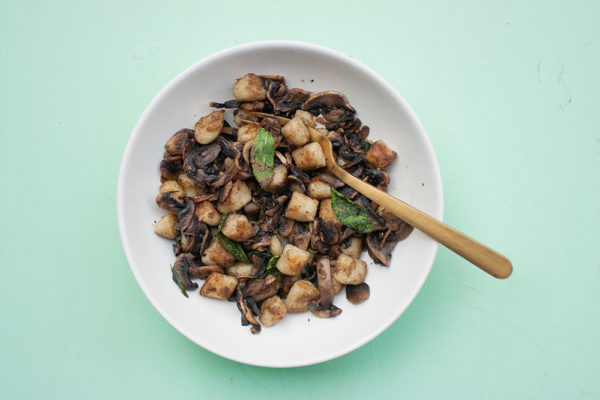 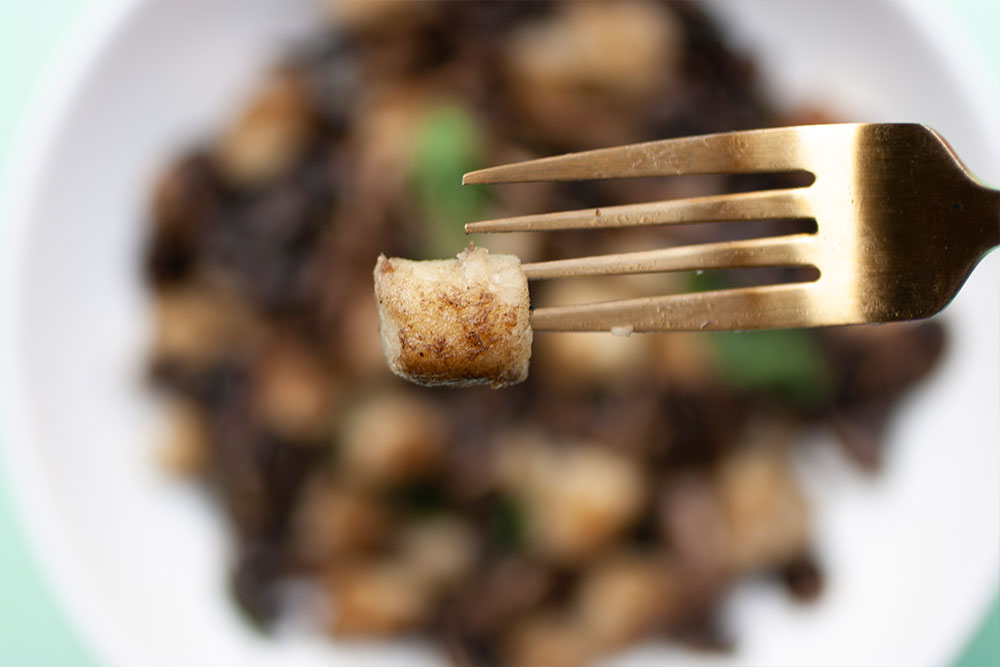 A Beginner’s Guide to Investing with EasyEquities