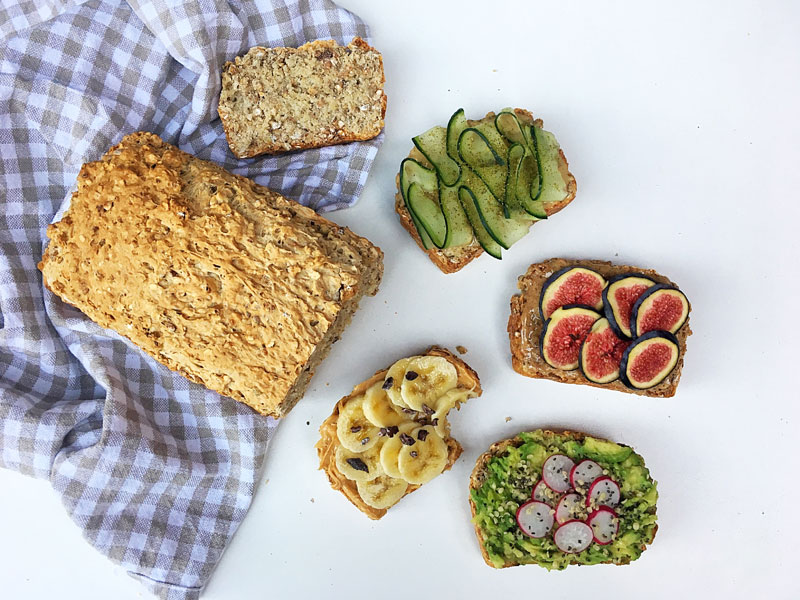 At some point during the past decade gluten became the Voldemort of the food world. The ingredient that shall not be named was blamed for everything from bad skin, digestion issues, weight problems and ADD. Eating it… well you may as well pick up a cigarette and start smoking.

While there are people who do have very real gluten intolerance and are celiacs, a large portion of “gluten free” eaters have no real intolerance and many don’t even know what gluten actually is. For the record, gluten is a protein found in wheat, barley, rye and tritacle (a mix between rye and wheat). It helps food maintain their shape, acting like the glue that holds food together. That doughy, elastic texture of dough is one of the best examples of gluten at work.

According to this article, for many people it’s not a case of gluten intolerance rather it’s eating processed foods filled with sugar (which can be gluten free) instead of whole unprocessed foods that’s the cause of all their woes. In fact in some cases people can get sicker and gain weight following a gluten free diet.

Rice flour, a common gluten free substitute in baked goods can cause increased blood levels of arsenic and mercury.

Part of the confusion surrounding Gluten intolerance has been mixing gluten up with FOODMAP sensitivity. FOODMAPS are fermentable sugars (specific sugars, sugar alcohols, and short-chain carbohydrates) and a low FOODMAP diet was created to help people with IBS. Gluten meanwhile is a protein, and whilst gluten and FOODMAPs are found in wheat they’re not the same thing. 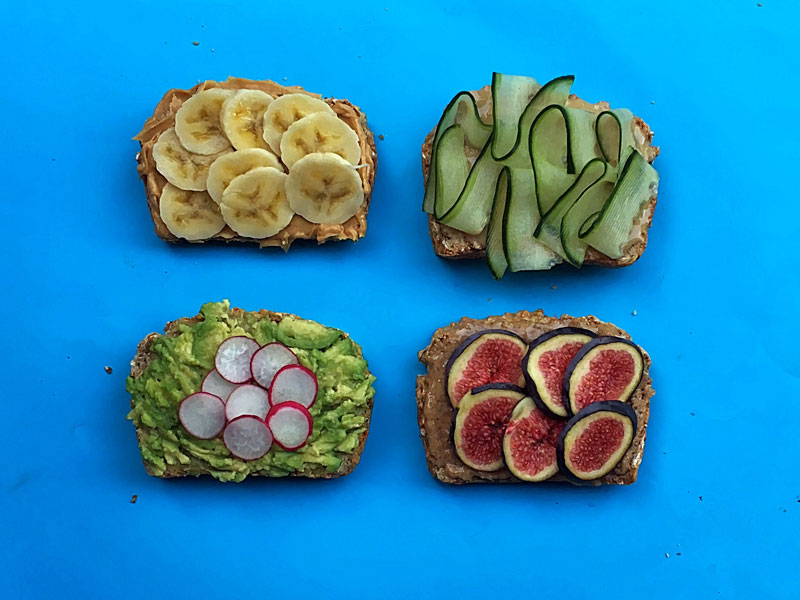 Does this mean we can break bread together?

Well gluten is making a comeback but it’s following the wholefood trend. This means you shouldn’t be running back to processed foods, breads included. Real bread is making a comeback as the bread of the old world. It’s less processed, made using baking methods hundreds of years old and in many cases – fermented – as in sourdoughs.

For people who have had issues eating bread or gluten, sourdough / sprouted breads can be the answer to eating gluten.

With that said, we’ll be breaking bread –  starting with this easy Muesli Bread Loaf, while it may not be sourdough, it’s homemade, wholesome and a good easy tread into gluten filled waters.

The bread recipe comes together without a rise time, kneading and shaping – perfect if you’ve been out of the bread making game for a while, or just started out.

I would suggest using either a sugar free (and minimally processed) muesli mix or substituting the amount of muesli for a mixture of oats and seeds (pumpkin, sesame, poppy and sunflower).

The closest thing to muesli I had on hand was a box of Herbivore Super Cereal.  The irony of taking a raw and gluten free product, mixing it with yeast and flour and popping it into the oven to turn it into a gluten and baked product wasn’t lost on me.

This bread is denser than bread that involves pure flour and hours of rising time, which means a slice (or two) is plenty. It also freezes well – but slice before freezing.

Print Recipe
Quick and Easy Muesli Bread
No rise time, no kneading just mix, pop in the oven, wait and you have a loaf of fresh bread! A simple vegan recipe for a hearty muesli bread! 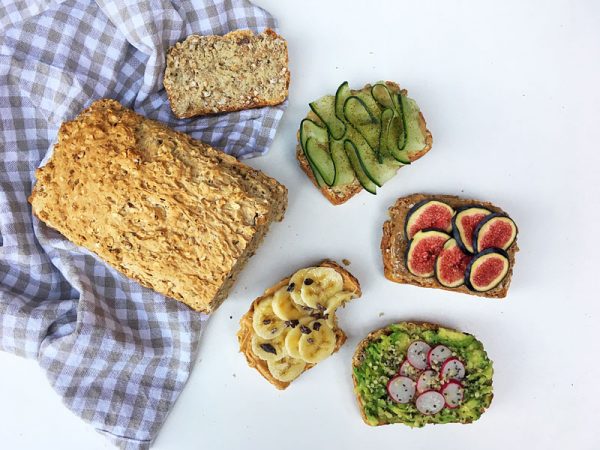 Ingredients
You will also need
Instructions

6 Recovery Methods Rated from Least to Most Expensive