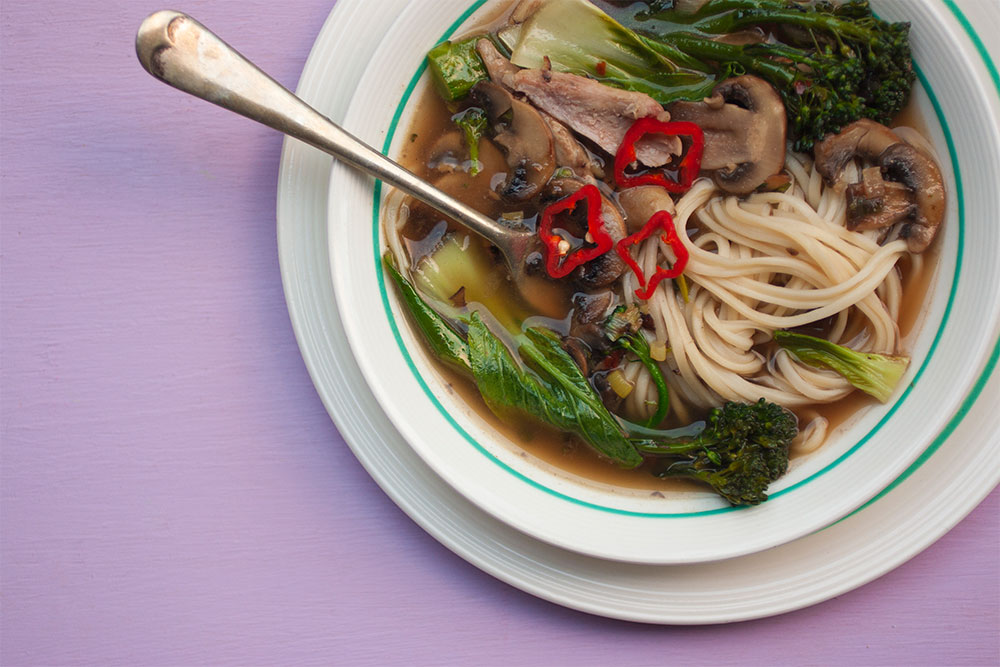 If there’s a recipe I’ve shared here that I remake most often, it has to be broth. Bone broth, vegetable broth and now chicken broth. The reason, broth bowls are the most comforting and feel good meal, plus all broths utilize things you’d otherwise throw away, making you feel pretty darn good about creating something amazing from nothing.

Chicken broth is the latest broth I’ve added to my rotation, and I’ve been making it in the Instant Pot which takes all of one hour and needs no supervision.

Broth keeps well in the freezer for months and can be used for a lot of things. I use it any time a recipe calls for broth, in sauces, to cook grains or my personal favorite, broth bowls. Broth bowls are essentially broth with loads of veggies, a protein and noodles.

Before we get to the two recipes (Instant Pot Chicken Broth and Chicken Broth Bowls), a few notes on my methods / ingredients used: 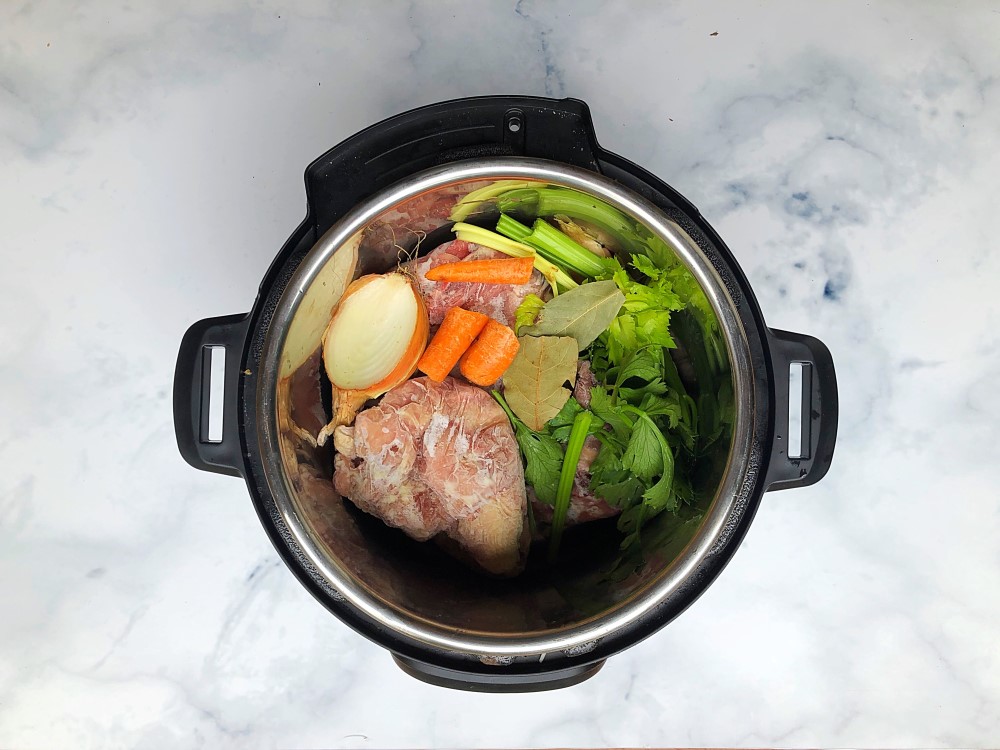 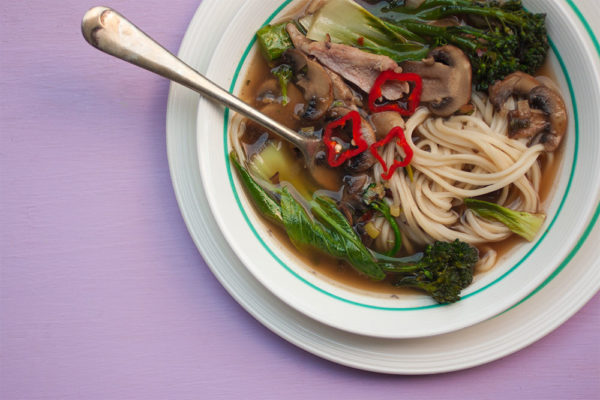 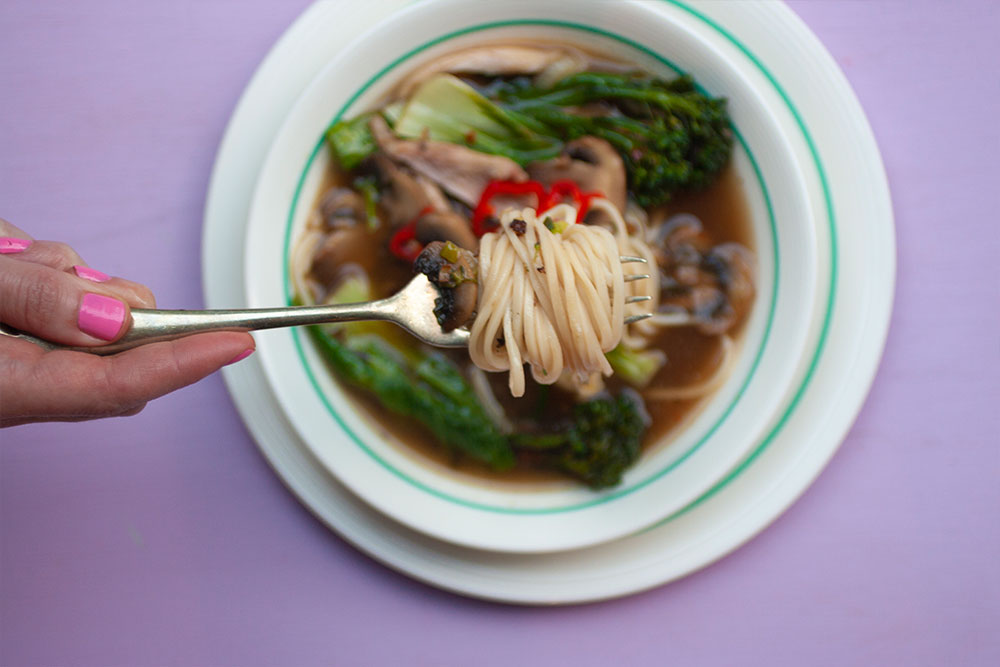 Breaking Down CBD: What it is, How it’s Made, its benefits and How to Choose the Right Products