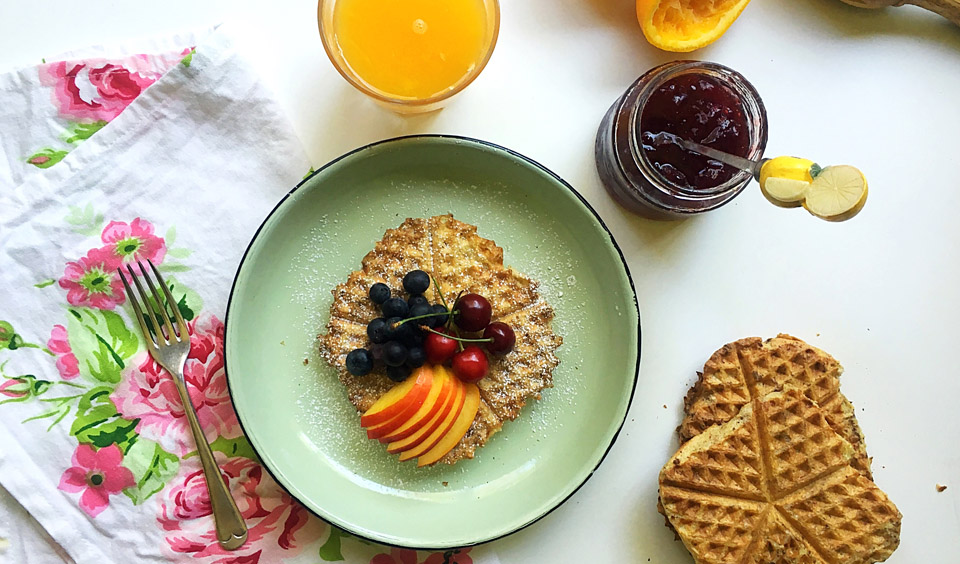 Waffle French toast is like the lazy person’s answer to French toast. With no need to stand over a stove to flip the bread over, it’s requires less effort. It’s also a lot less greasy making it healthier.

Serve it with fresh fruit, jam or honey or to make it a more substantial breakfast go the savoury route and top it with a fried egg. You can also add sliced avo, although you might want to leave out the cinnamon and vanilla and maybe add some pepper or dried herbs to the batter instead. 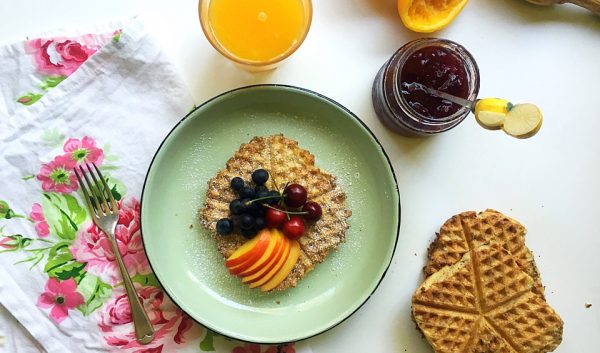 Make it savoury by skipping the cinnamon and vanilla and adding pepper and dried herbs. Top with a fried egg and avo slices.