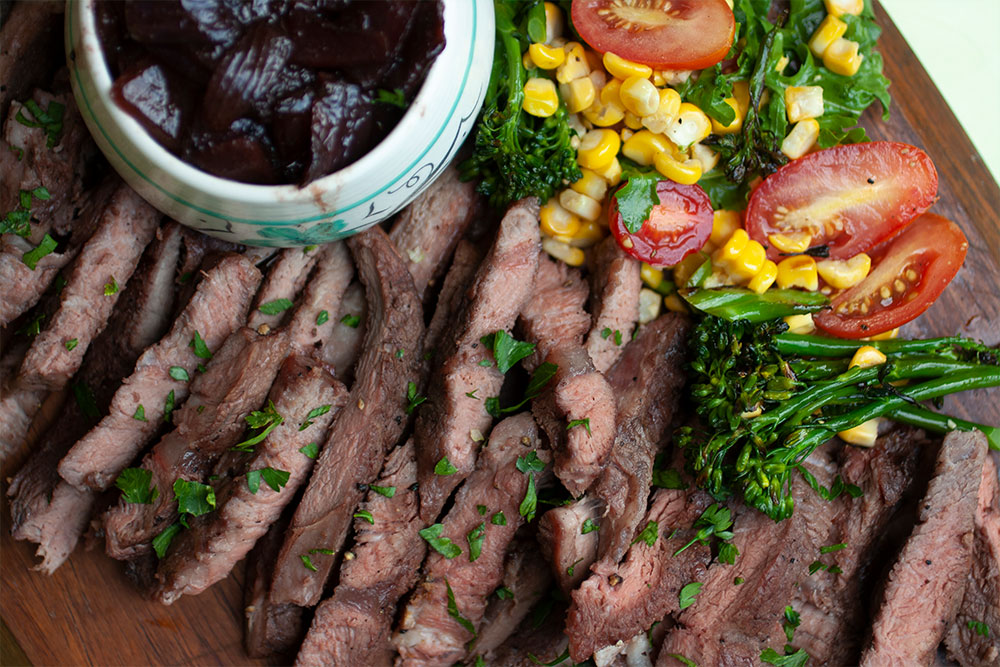 Jamie Purviace is Weber’s Culinary Director and an accomplished chef who has written a host of best-selling cookbooks for Weber. His subject is grilling, and he has mastered the art of grilling everything from meat to fish to veggies to pizza and even pies. Weber’s Ultimate Braai Book is a guide to using a Weber to cook just about anything. It teaches you the basics – building a fire, controlling temperature, timing and using direct and indirect heat. It then breaks down braaiing by food category – there’s a meat chapter with just about every cut and type of meat, poultry and seafood. Each chapter includes tips as well as recipes. But it’s not just a braai book about meat, vegetables and sides get their own chapter along with pizza and even desserts. Turns out your braai isn’t just good for typical braai fair, but can be used to make entire meals. 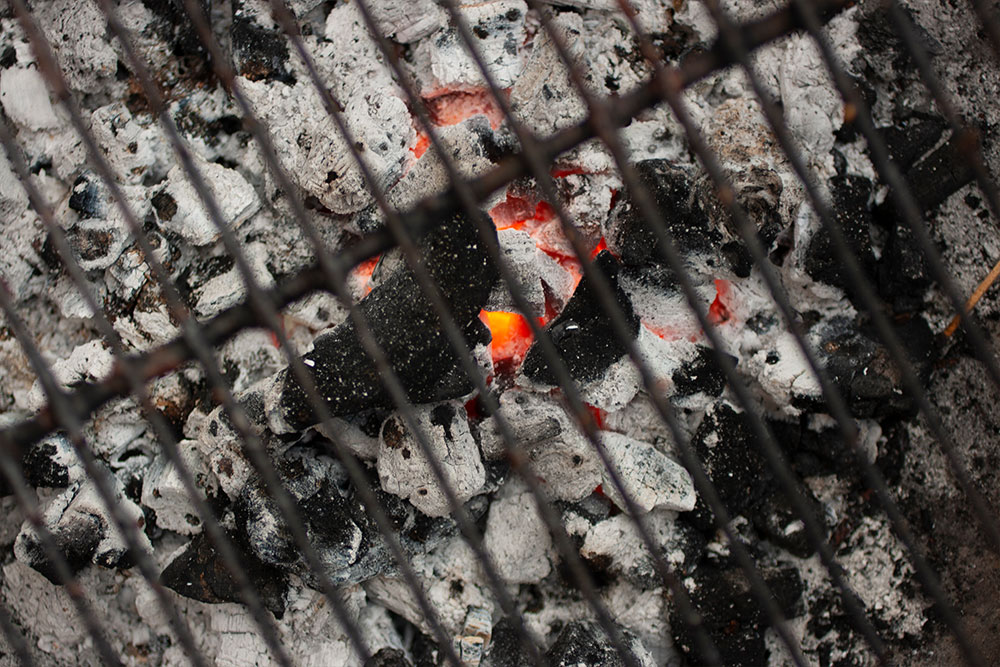 While delicious, braai food is often much of the same and I love this cookbook for showing how much more you can do with a braai and how to take the cuts of meat you always use and make them differently. There are a lot of really good sauces and marinades as well as the surprises. Like roasted carrot hummus and pita chips (the carrots are roasted on the braai as is pita to make chips), homemade pizza and a berry cobbler. My favorite part however is the guides and how-tos – it is a learning cookbook and as someone who can braai but not BRAAI, it’s an area I’d like to get better at and this cookbook has everything I would need to know. 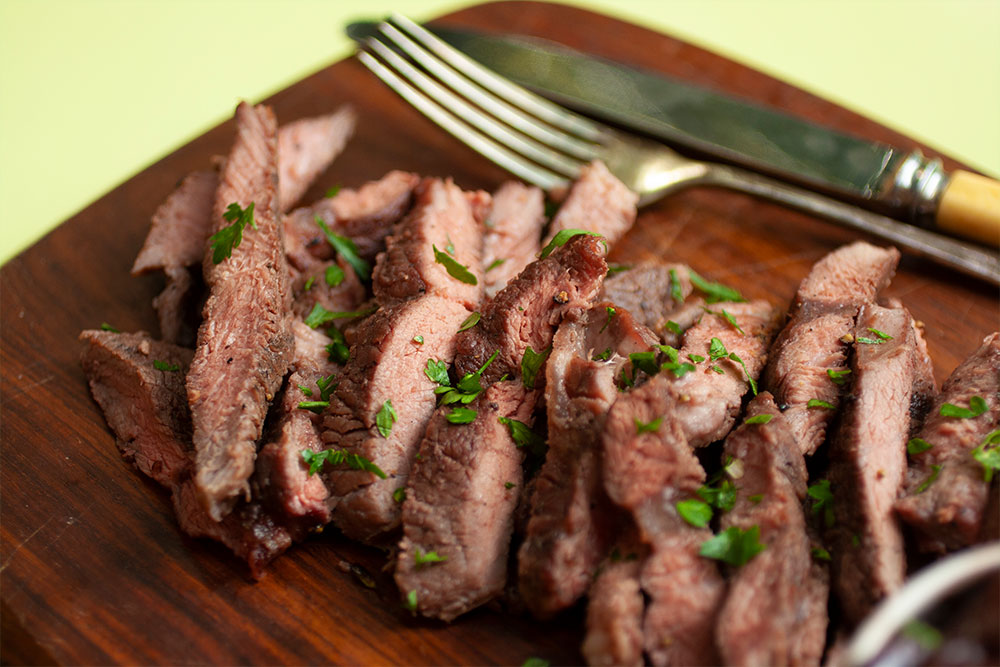 It feels prudent to mention that Purviace is American, not South African and thus the recipes don’t have a South African flavour – most notably there is no boerewors or a snoek in sight. However, he mainly uses a charcoal braai which is one of the most important distinctions between a braai and a barbeque, in my opinion. As a cookbook made for Weber, it does include a lot of braai accessories, like a chimney starter, charcoal baskets and griddle pans which are used throughout. However, if all you have is a braai you can still make use of the cookbook and its recipes. I have a Weber braai, a cleaning brush and gloves – no fancy accessories and have managed, adapting to what I have (like in the recipe below). The only recipes I wouldn’t be able to make would be ones that you need a griddle pan / stone like the recipes for pizza, pies or some veggie dishes require, as they can’t be cooked directly on the grill. 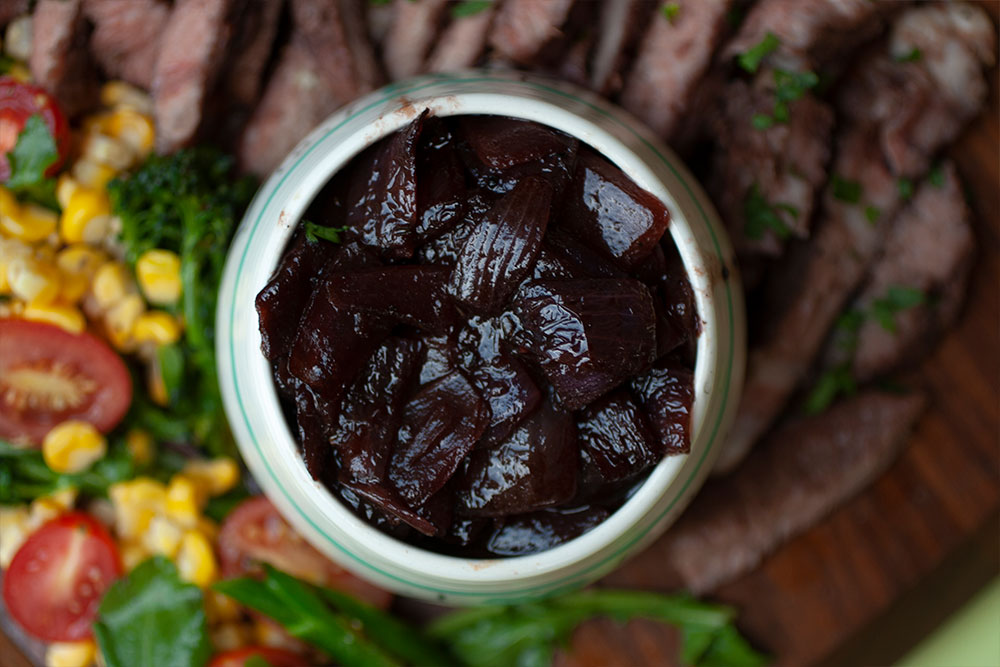 The recipe I’m sharing is T-Bones with Red Wine Onions, as mentioned in the book, those red wine onions are the star of the dish – they are incredible. I have made a few changes:

1. I don’t have a griddle pan for the braai and thus cooked the red wine onions on the stove instead. The directions I’m giving are ones I used – for on the stove. However, if you have a griddle pan – use that. Preheat it for 15 means over direct heat on the braai and then cook the same way as below. Cook it before the meat, remove and then reheat when the meat is resting.

2. The original recipe calls for shallots not onions. Shallots in South Africa are a mythical vegetable that only appear once every 5 years in a random Woolies. If you see them, grab a bag.

3. His recipe uses butter to cook the onions. As I keep kosher and don’t mix dairy and meat, I used olive oil instead (and only for the beginning part, omitting the added oil to finish). They also use triple the amount of sugar, which I felt would be too sweet for me. 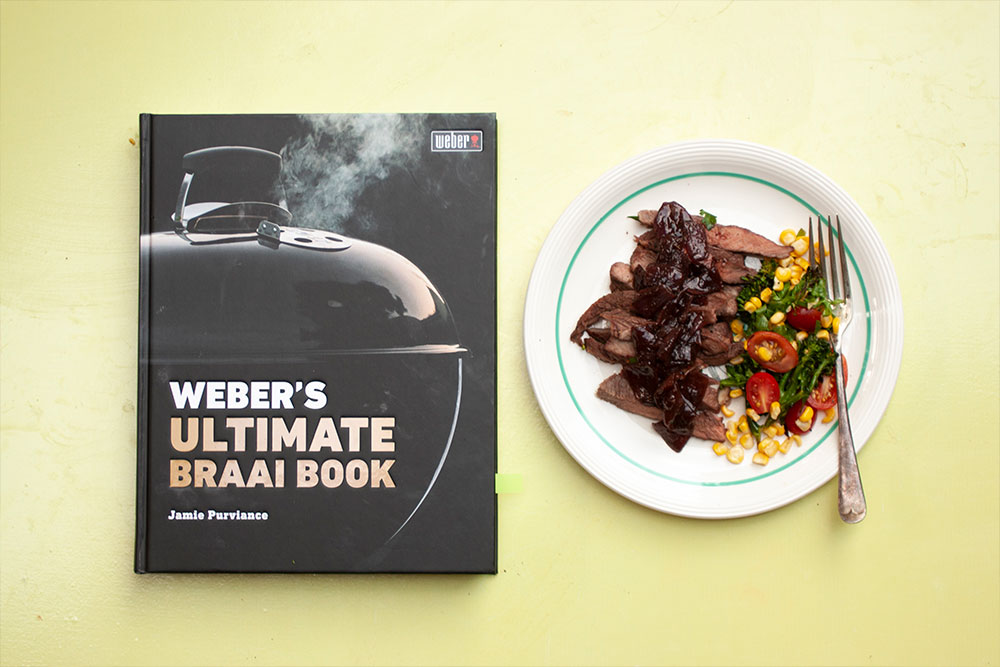 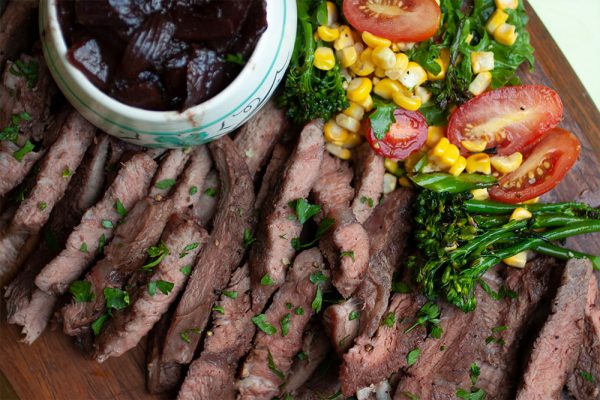 *instead of baby onions you can also use 3 large onions cut into half and then wedges. 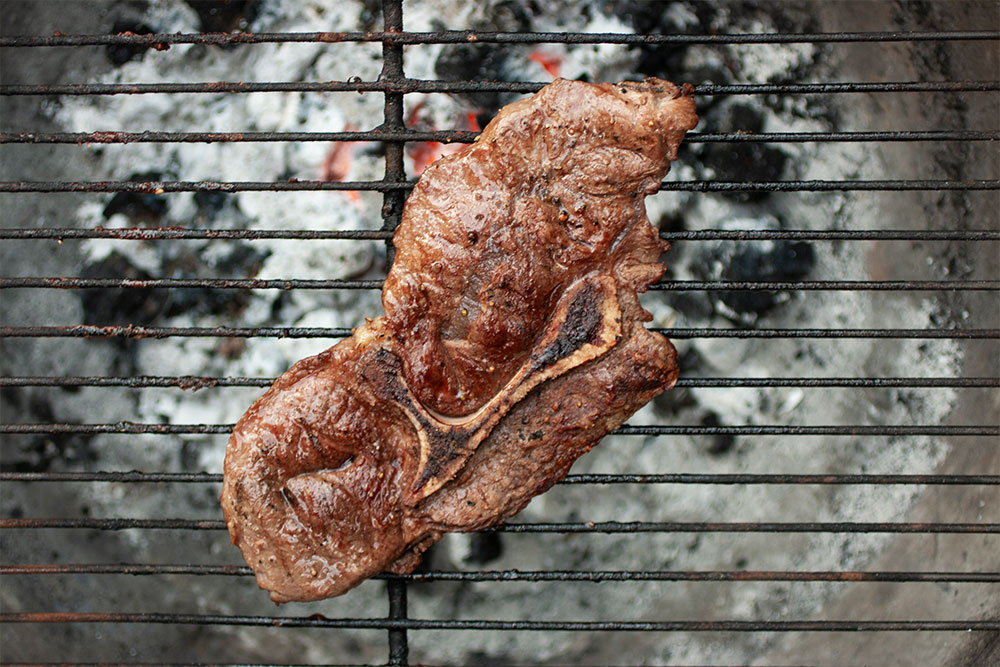