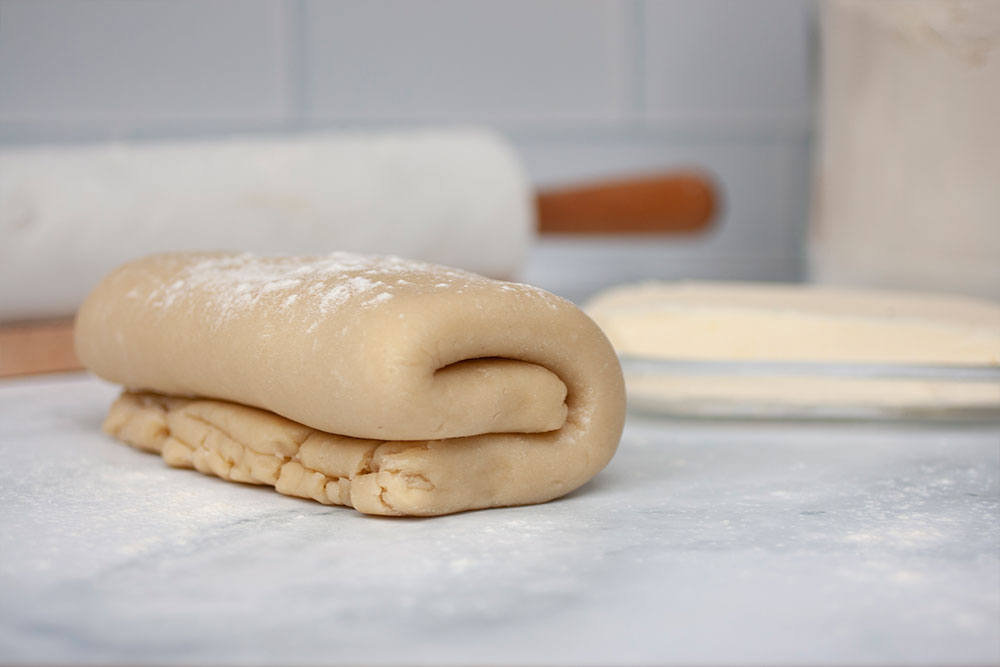 The Pie Room is not just the title of Calum Franklin’s new cookbook, it is an actual location. The Pie Room is a Victorian Kitchen nestled into Holborn Dining Room, a great British brasserie and main restaurant of The Rosewood London. It is made of marble, brass and copper and houses the chefs who spend their days crafting hundreds of savoury pastries a day.

The cookbook, The Pie Room is by Calum Franklin aka The Pie King. He is a chef who has embraced the roots and history of British cooking, most notably classic British savoury pies. The Pie Room is his brainchild, designed to be a window into the world of elegant and detailed pastry making. His cookbook with the same title offers the home cook a chance to learn, explore and create classic British pastries from Haggis Scotch Egg to a Beef wellington and glazed apple tart. 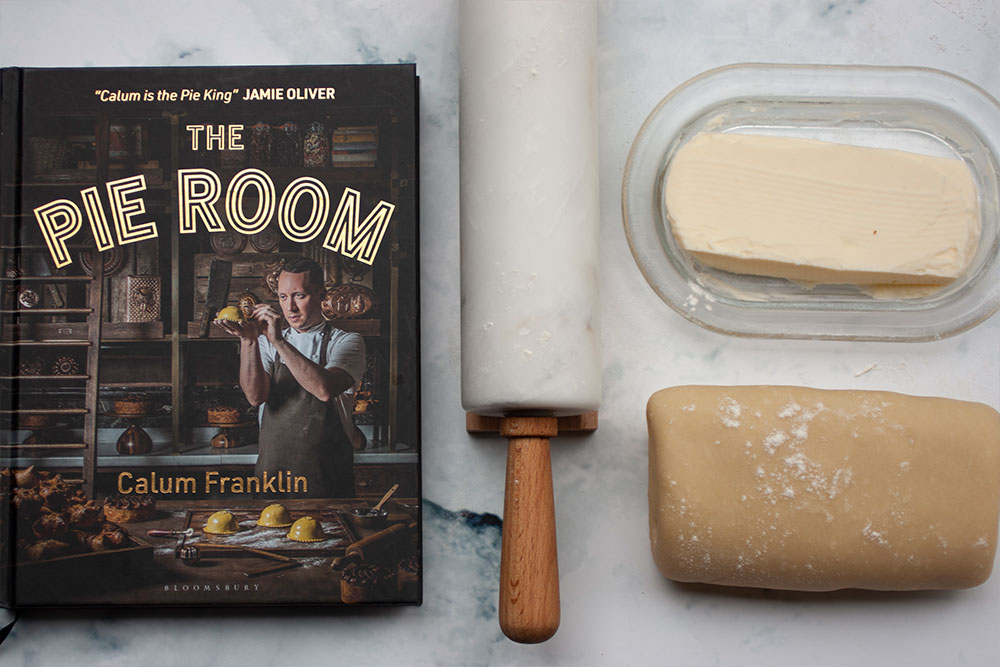 The cookbook starts with tools and techniques, where he sets out the tools of the trade and proper techniques on egg washing, rolling pastry dough and decoration. Unsurprising this was one of my favourite parts of the cookbook – providing a foundation on which to begin. He then gives recipes for pastry doughs including the rough puff pastry I’ve shared below. Another favourite section, these recipes can be used to make the pie of your imagination. The rest of the cookbook is dedicated to recipes from easy pies to more complicated ones. There ae vegetable pies, shellfish pies, meat and poultry pies, grand party pieces (like the most detailed stuffed sea bass en croute), puddings and tarts. He also includes non-pie recipes in the starter and side dishes chapters.

The cookbook is a visual feast. His pies are edible artwork and I found myself awestruck at the level of detail and perfect construction. It gave me a desire to make more pies, particularly savoury pies which I almost never make, and when I do, they look more rustic than arty, and the fillings not nearly as thought out. If you love a classic British Pie or making your own pastry, you’ll love getting stuck in this cookbook. In terms of dietary concerns all the pastry doughs contain butter – the fat of choice in the pie world. While there is a vegetable pie chapter and a pudding chapter that only has dairy, making it suitable for vegetarians, the majority of the pie recipes contain seafood, poultry or meat.

The recipe I’m sharing is his recipe for a rough puff pastry. It’s one of the first pastry doughs I learnt to make and mastered and I love how versatile it is. It’s relatively easy and quick to make and has a rustic charm which also means it’s hard to mess up. It includes the folding process you would use in croissants or a classic puff pastry but without the butter lamination which makes it easier and quicker. You can use it in both savoury and sweet applications. I used half my dough to make savoury breakfast tarts which involved me rolling the dough out about 5mm in thickness and topping it with a border of chopped tomatoes and red pepper. I then cracked an egg in the middle, sprinkle on some feta and baked it in a preheated oven at 200°C for 20 minutes. It was divine. 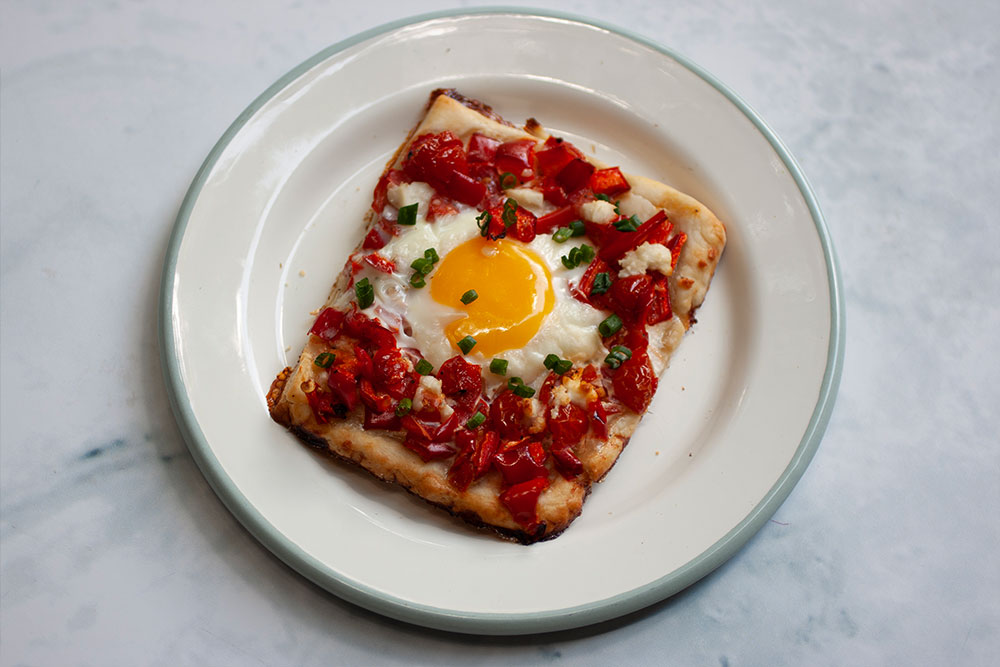 The other half I used to make babka straws, the number one thing I make when making a puff pastry. It’s a recipe from the Millennial Kosher cookbook that you can also find here. 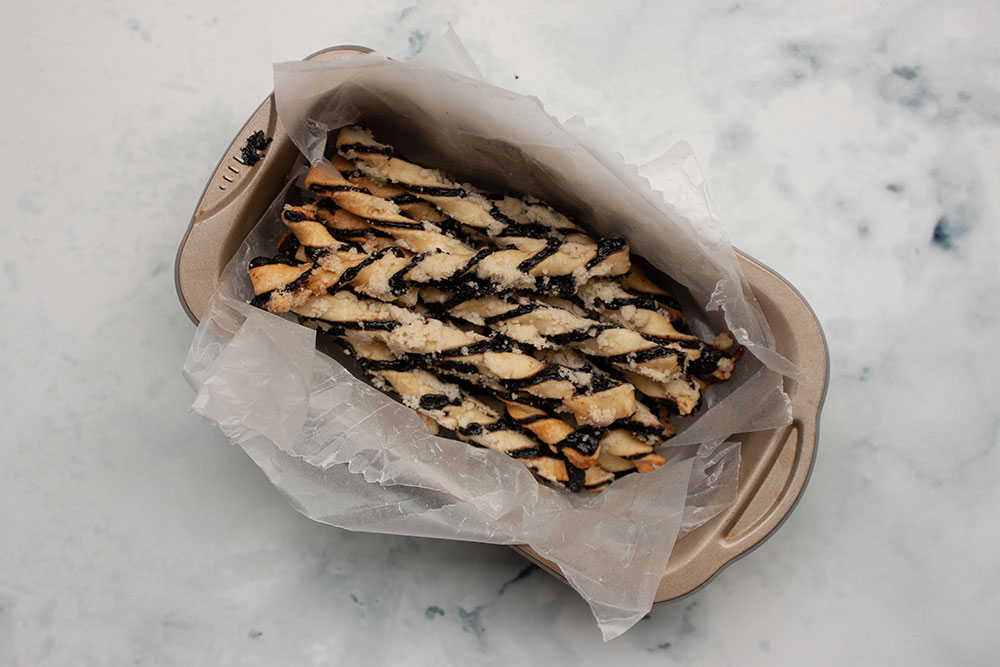 Calum uses his puff pastry to make sardine, olive and onion tartlets, tomato goat’s cheese and onion lattice (on my to make list) as well as a beet wellington (yes, beeT – not a typo!) that I’d also be keen to try out. 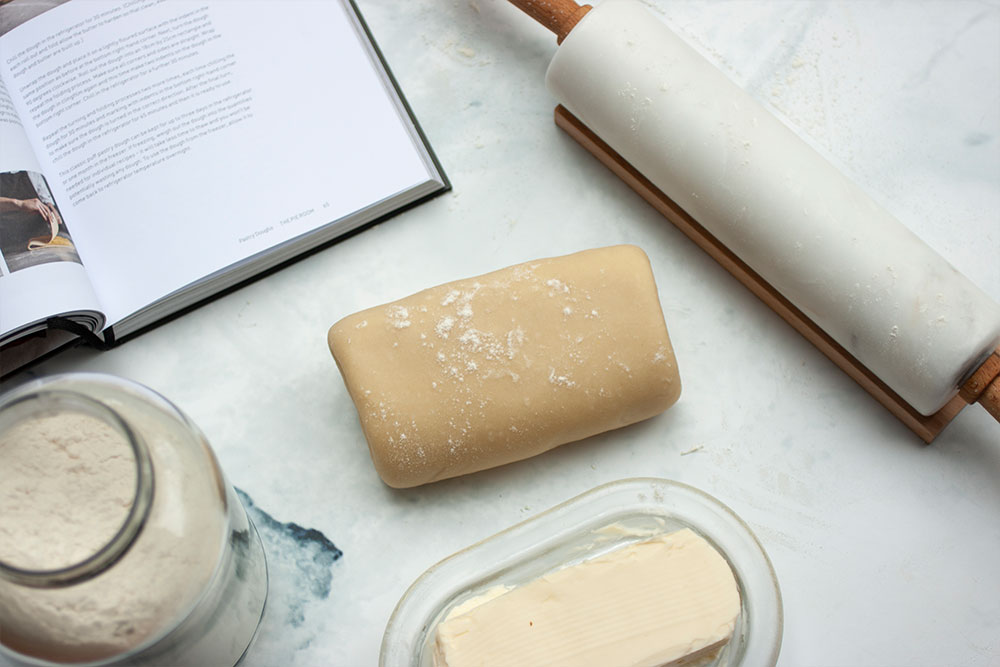 You can use this rough puff pastry recipe in any recipe that calls for puff pastry. A few notes on the recipe before I share it;

1. I halved the recipe. The rough puff pastry in the cookbook yields 1.5kg, I got about 650 grams. It’s a recipe that’s easy to double, triple or half, so use the serving size in our recipe card to automatically adjust the ingredients based on how much you need.

3. This puff pastry does freeze well. There are instructions below, so if you want to make the full recipe know that you can store it for later use.

4. Make sure your butter is cold when adding it to the flour otherwise you’ll end up with a creamy dough instead of a crumbly dough. I find it easier to make this by hand instead of a stand mixer, especially when working in the butter. You have more control over how it feels and comes out. 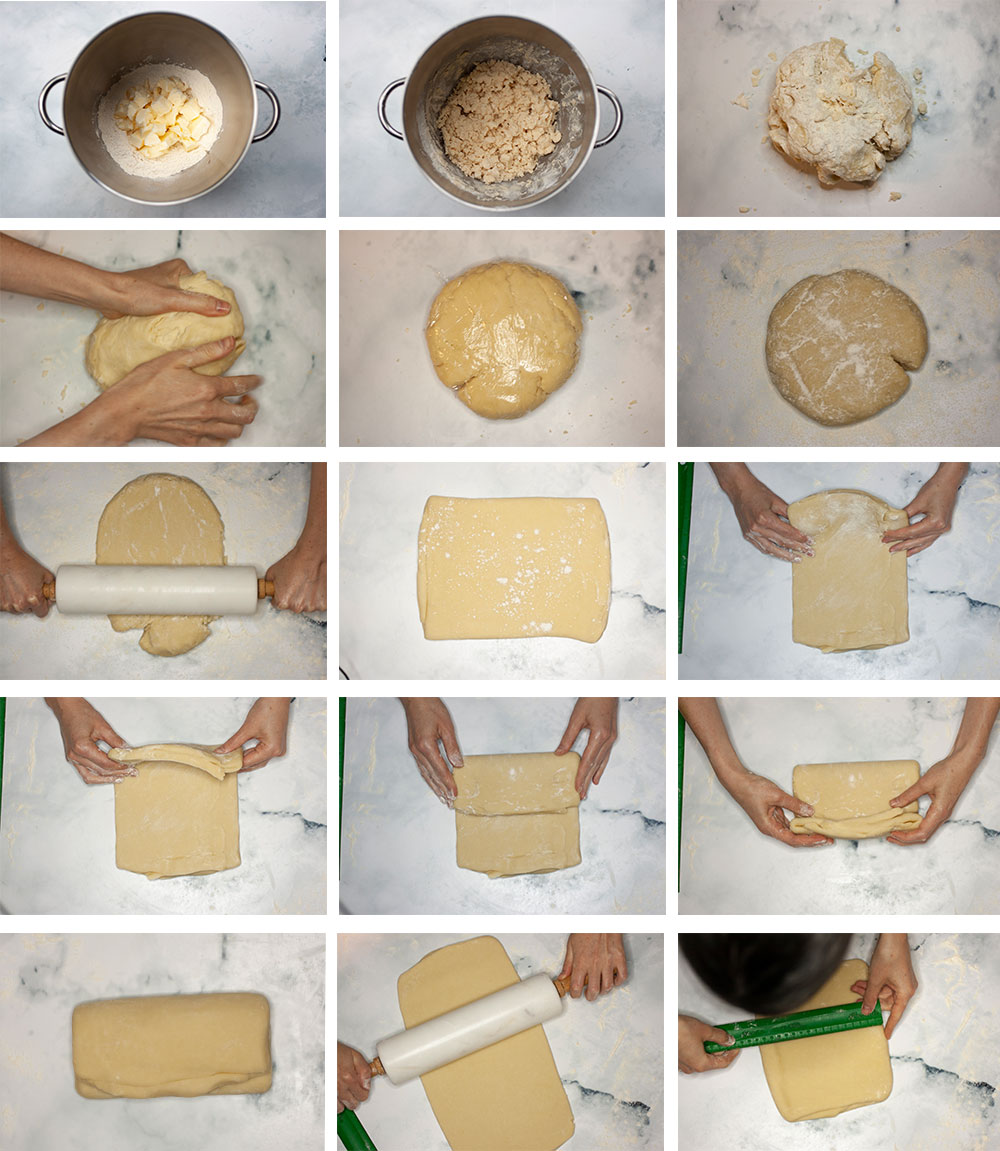 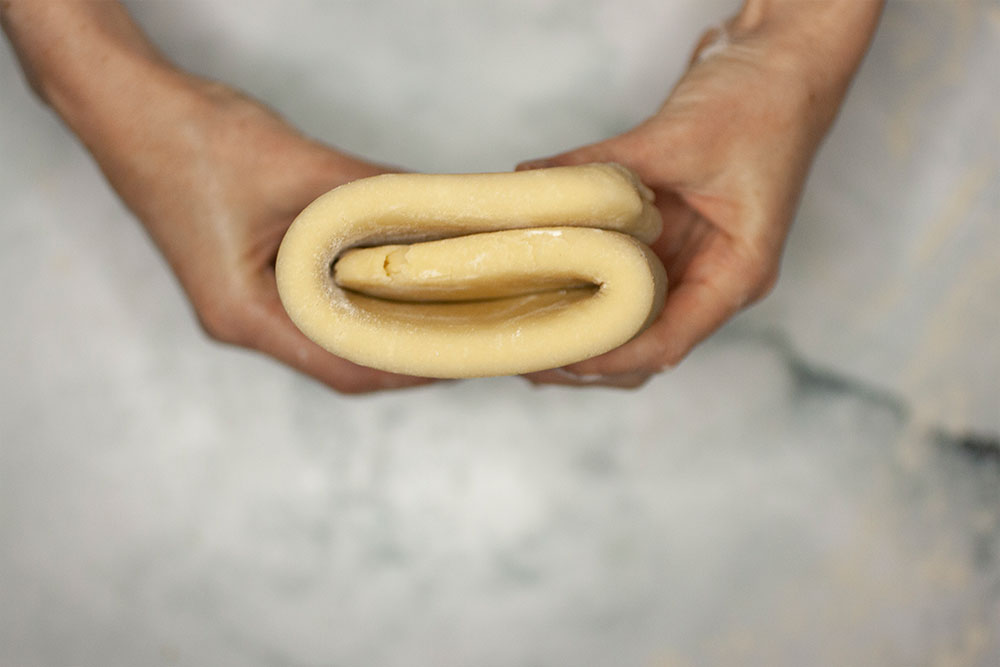