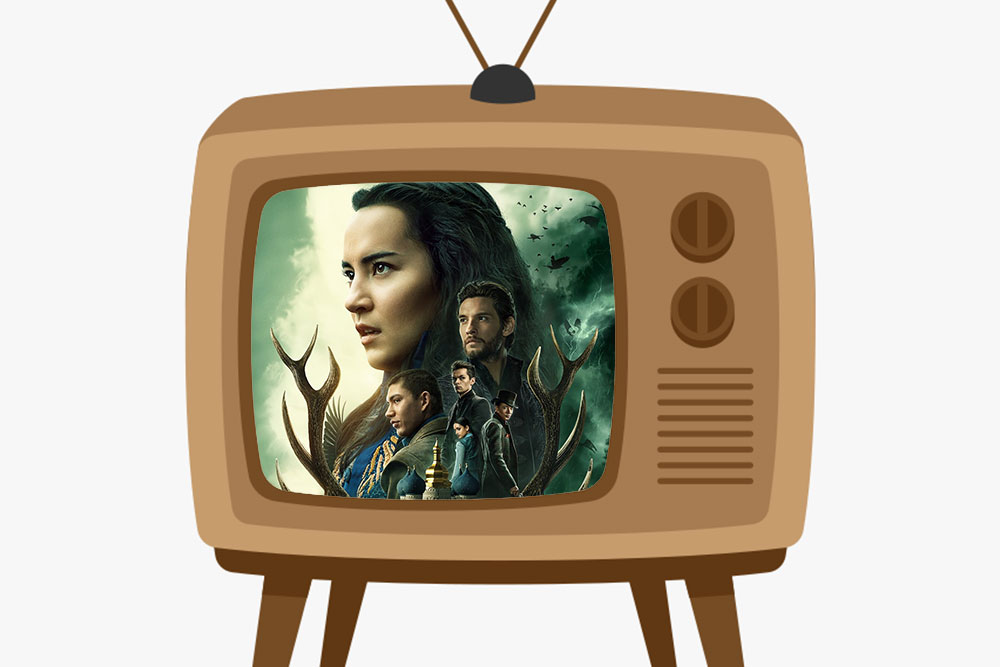 As  fan of the YA novel series which Shadow and Bone is based on, it’s no wonder it’s my pick for what to watch on Netflix this month.

What is Shadow and Bone about?

In this fantasy epic based on the Young Adult novels from Leigh Bardugo, young mapmaker Alina unleashes a powerful magic that could save her war-ravaged world. But as news of Alina’s power spreads, criminals and sinister forces gather and no one – and nothing – is safe.

Shadow and Bone is an 8 episode TV series adapted from the first book in Leigh Bardugo’s Young Adult fantasy trilogy, while incorporating some of the characters from Bardugo’s other books (set in the same universe). The result? Spectacular.

The show’s developed by Eric Heisserer (the screenwriter behind Arrival and Bird Box) and features a largely unknown, but instantly memorable cast. From the captivating characters, brilliant special effects, fast-paced action, and beautifully developed romances and friendships, it’s a show that takes you on an exciting and endlessly entertaining ride.

Shadow and Bone is worth watching. It’s suited for a Young Adult audience, but the performances, production, and story have exceptional merit regardless. I think it’s one of the best shows Netflix has released – but maybe as a fan of the books, I’m just biased…

Please Netflix, can you renew it for season 2?! 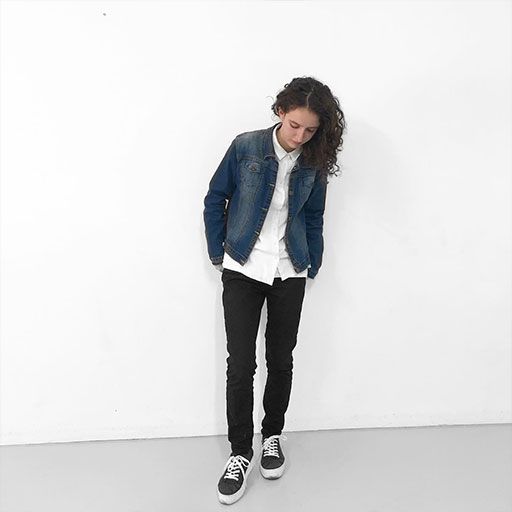 Natural Cleaning Products You Can Make at Home