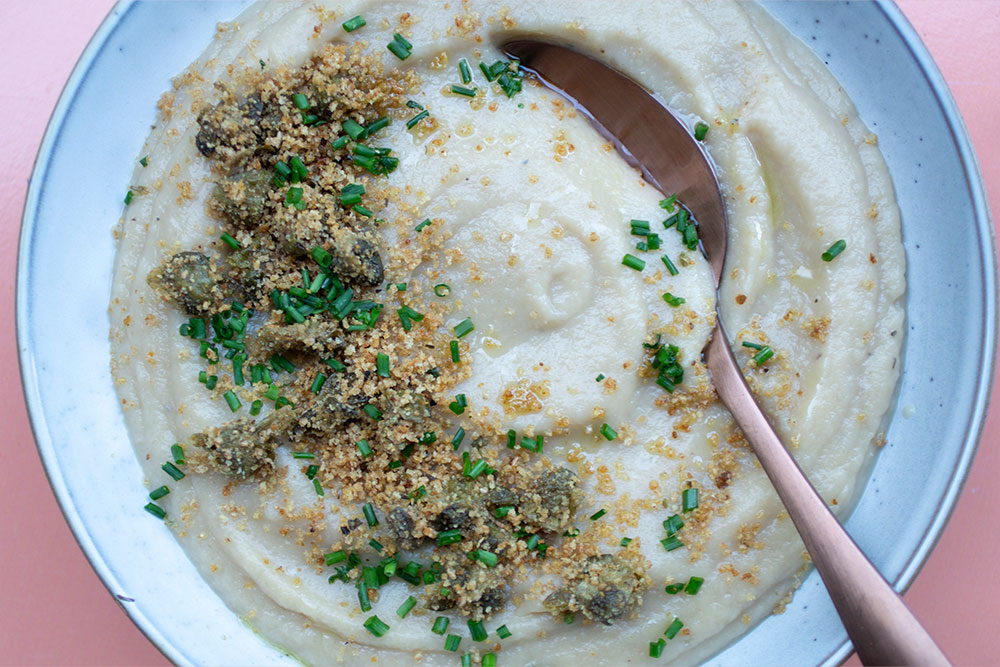 Lucy Tweed is a food writer, consultant, and stylist. Her cookbook Every Night of The Week is named after the Instagram account she started to document the dinners she made for her family. Taking that theme, she turned it into a cookbook sectioned not by meals, ingredients, or seasons, but by days of the week. Each day has a different energy; Monday being full of potential and Thursday… well by Thursday, you’re likely running low on ingredients and energy. The recipes in each day correspond to the energy of the day, a unique and fun way to cook.

The recipes are simple enough to be able to make them during the week without expending too much effort, but exciting enough that it makes you feel like you’re making something special. It’s a savory cookbook – the only baking you’ll find is frittatas and savory pies. There’s loads of Asian inspired flavors, chicken dishes (which I’ve tagged just about all) and one pan/pot dishes. Dietary-wise, it’s suited for those that do eat animal proteins as they feature in most of the recipes. A fair amount is gluten free and heavy on veggies so it falls under recipes that are nutritious.

One of my favorite sections is the tips and tricks of the trade. It is two pages filled with some genius cooking advice, like how to store herbs so they last longer, using skewers when breading chicken or fish to avoid sticky fingers, and doubling anything you can freeze to save time later.

The recipe I’m sharing is for her silky soup. It’s the second soup recipe I’ve made from the book, and both were A+. It’s made using cauliflower, leeks and marrow and is rich and creamy – like eating a cloud dream as Lucy aptly writes. I opted for her suggestion to make it dairy free by removing the butter in favor of more olive oil. She serves it with a caper breadcrumb topping which adds a little bit of crunch and briney-ness to the soup.

Every Night of the Week by Lucy Tweed is published byPenguin Random House and is available here. 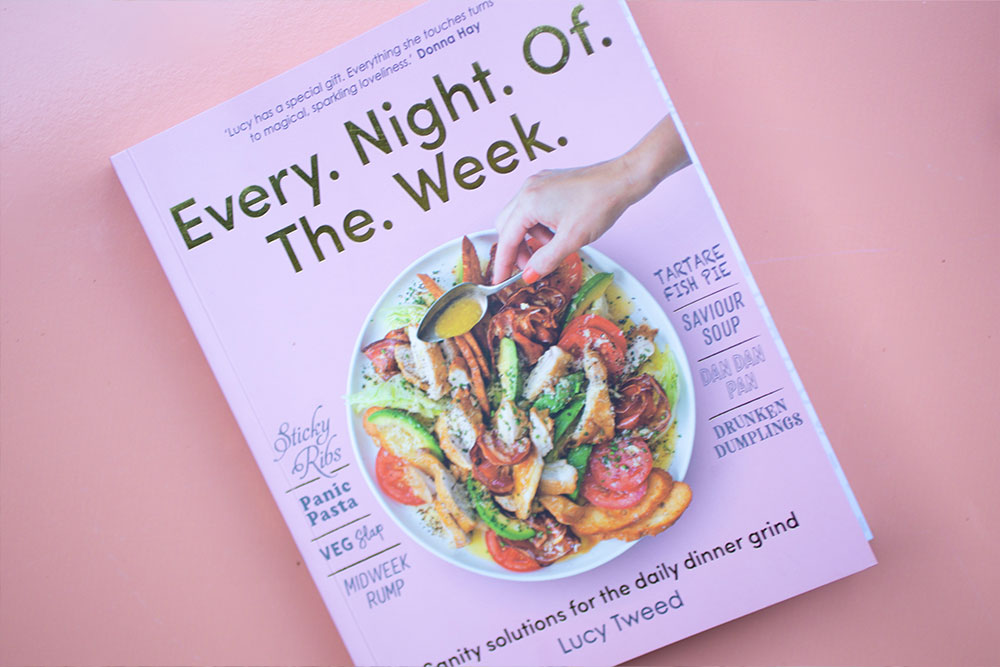 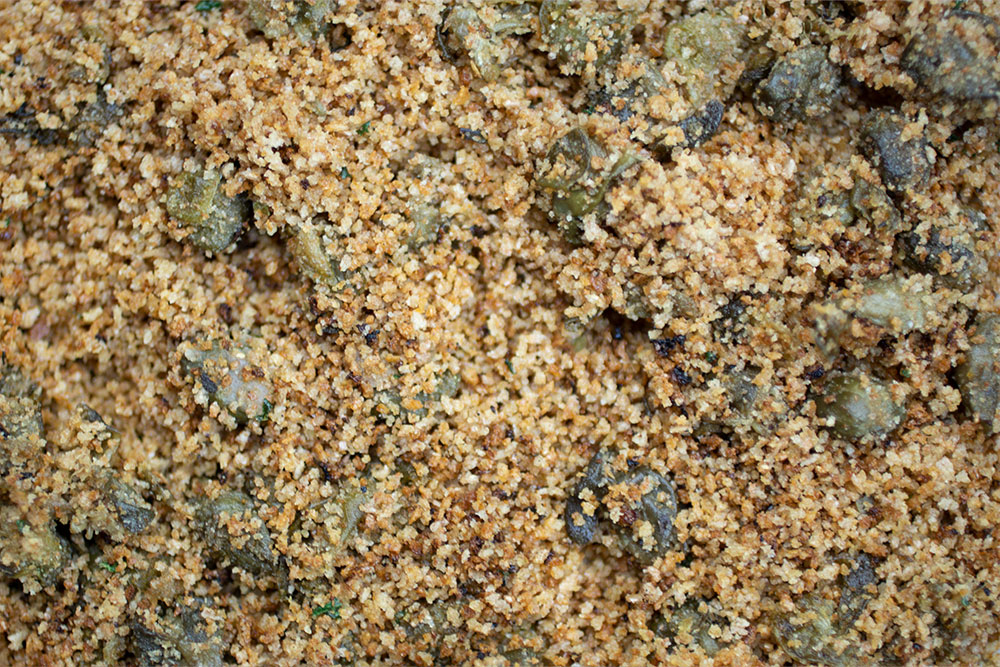