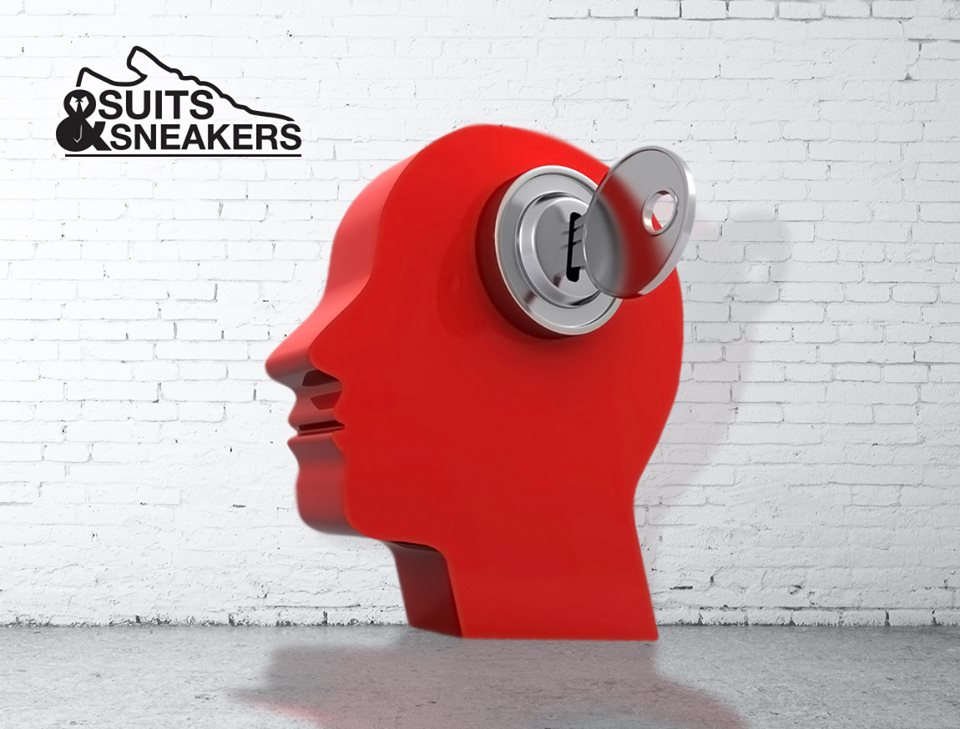 Suits & Sneakers is a human development and informal learning event aimed at every living, breathing human being in South Africa. The model is similar to the very popular TED talks held all around the world.

Suits & Sneakers was started by Mark Sham after his public speaking engagements led him to wonder about what happened to the people he inspires a week out, two weeks out etc. He realised he was a hypocrite. What happened to him in between the times he gave his talks?

He started watching Ted Talks and decided to trade TV with watching these inspirational talks. “I became obsessed with human development.” He realised the value of informal learning and the lack of infrastructure in South Africa providing vehicles for it.

When Mark visualised Suits & Sneakers he missioned to align big sponsors so the events could be free.

“I made suits & sneakers free because I don’t want to hear of people who wanted to join us at our event but never had the money to afford being there.”

The 4th edition of Suits & Sneakers is being held at The Sandton Convention Centre on 16 November, 2016.

The event will be MCed by Mark Sham and there will be four speakers who will present excellent content with an emphasis on masterful story telling. Each speaker has between 20-30 minutes to share an impactful mentality.

The Four speakers for this event will be:

Ran is the co-founder of The Creative Counsel and a mind blowingly inspirational entrepreneur from birth. We heard him speak at one of Suits & Sneakers smaller Think Tank events, and simply put you don’t want to miss hearing him.
Khaya Dlanga

Khaya works in the marketing and communications industry for one of the world’s largest brands. Before joining the corporate world, he was in the advertising field where he won many awards, including a Cannes Gold. He was awarded Financial Mail’s New Broom award in 2009, while Jeremy Maggs’s “The Annual – Advertising, Media & Marketing 2008” listed him as one of the 100 most influential people in the industry.

Adriana is a theoretical physicist who is also one of the remaining 100 contestants of the Mars One – Human Settlement of Mars. If chosen, she will go to Mars and never come back. Adriana will also be Suits & Sneakers first female speaker.

Cal is a renowned American journalist and author who has interviewed a host of world leaders. He is a New York Times bestselling author and writer-at-large for Esquire magazine. This is the first time Suits & Sneakers is bringing out an international speaker, which for a free event is almost ludicrous!

You can choose between a free seat or one of 3 upgrade options.

Watch a host of inspirational videos on their YouTube channel

The Mom Changing the Conversation around Postpartum Depression

How to be Mindful in Everyday Interactions