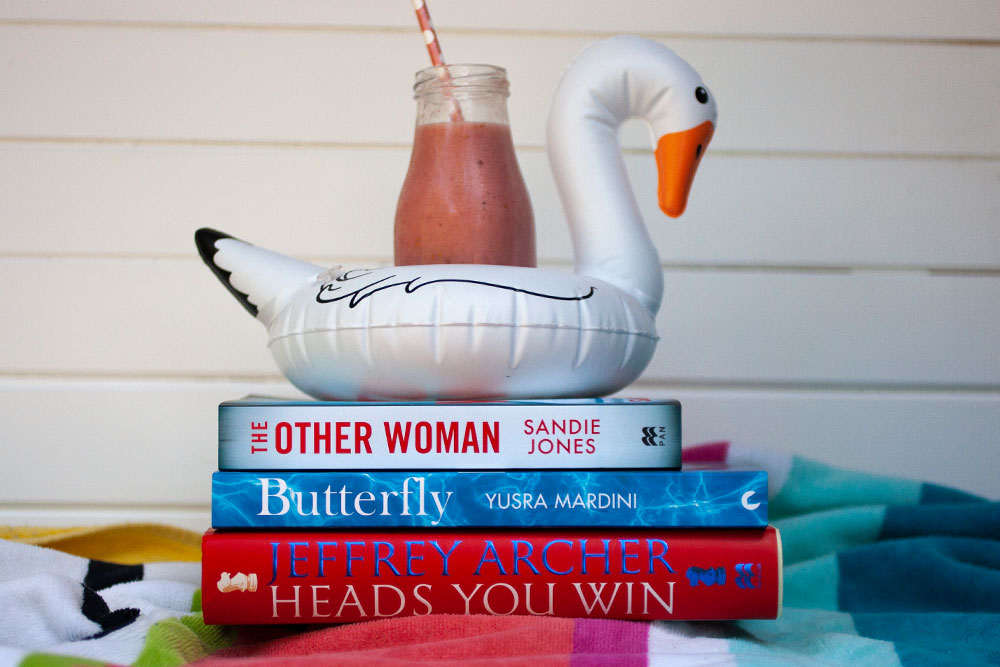 We love reading and we love books. Good old fashioned paper books that get dog eared, worn and passed around. We like to get a bunch of books before summer to read during the holidays. Give us a pool float, a good book, sunscreen and mango granadilla lollies and we’re in heaven. We’ve curated a summer reading list from the libraries of Pan MacMillan that includes a touching biography, a nail-biting thriller and a twisted love story. It’s big enough for long hot summer days but short enough that you’ll devour each book and still have time to do other holiday things.

We’re not just sharing the 3 books on our summer reading list, we’re giving them away too! To stand a chance to win a hamper with all 3 books, read our reviews below and find out how to enter at the bottom! 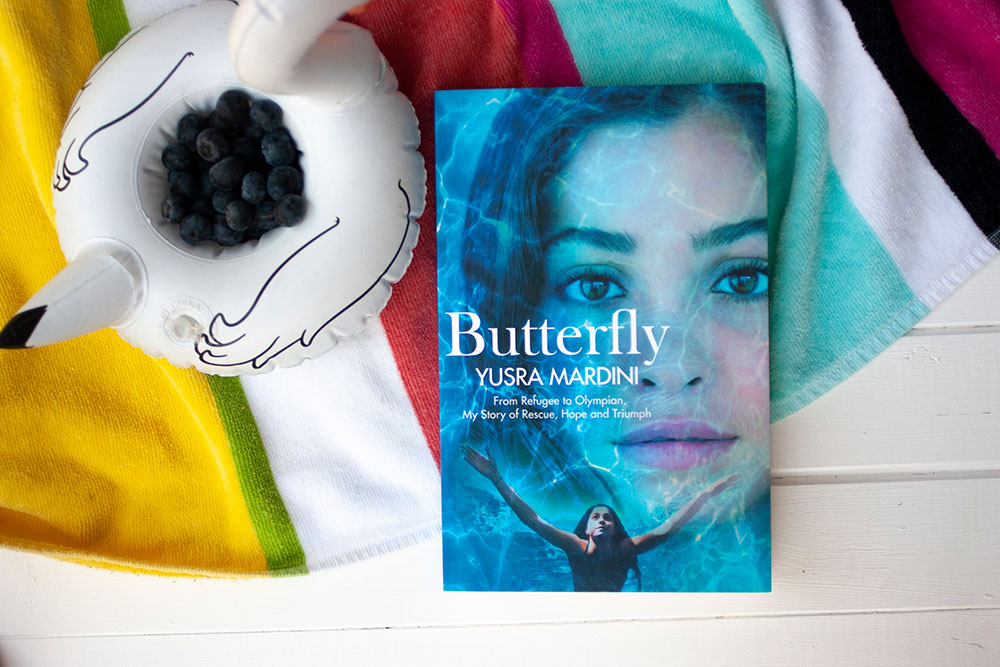 During the 2016 Olympics I vaguely remember the Olympic committee introducing a refugee team under the Olympic flag. At the time, I gave little thought to the individuals who made up the team and what they had gone through to get there.

Yusra Mardini was one of those athletes and Butterfly is her story. She traces back to her childhood in Syria before conflict broke out, forcing her and her family to flee and seek asylum in Germany. The book details how she became a professional competitive swimmer, the treacherous journey she and her sister embarked on to get to Germany and her struggle with being labelled a refugee and all that it meant once she got there.

The journey is harrowing, and the detail pulls you in, making you feel personally affected by not only her story, but the story of refugees around the world. The book humanises news stories that happen so far away from our comfort zones and opened my eyes to what being a refugee really means. It’s a can’t put it down, I wonder what happens next read that puts life into perspective.

Heads you Win by Jeffrey Archer 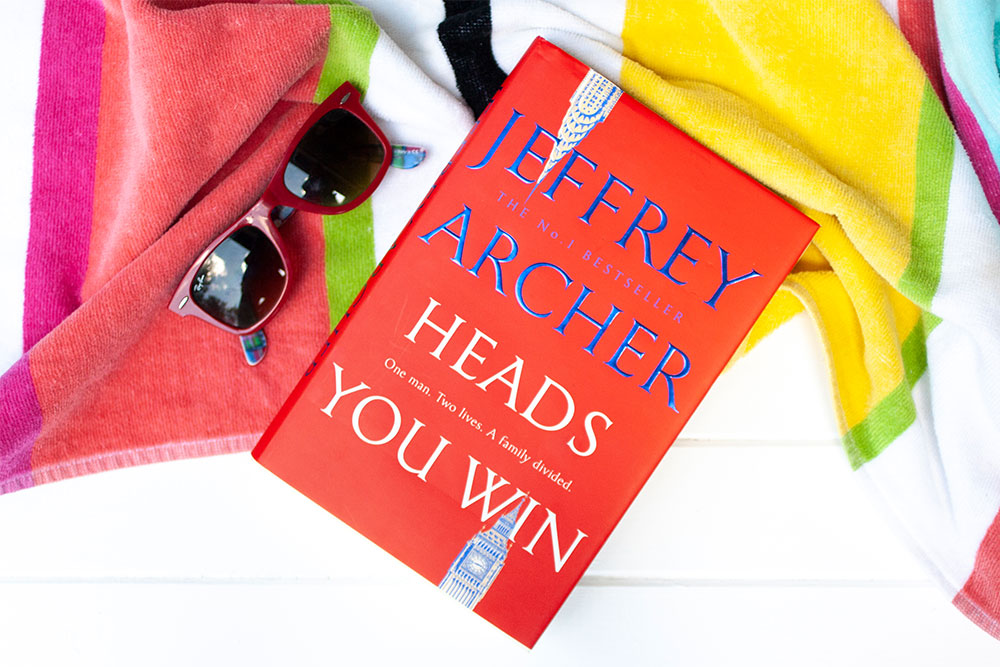 Heads You Win is described as Jeffrey Archer’s most ‘ambitious and creative work since Kane and Abel’. The novel starts out with Alexander Karpenko’s life in Leningrad, Russia in 1968 and the events that led to his father’s murder. The murder forces him and his mother to escape Russia and the first choice he is faced with is whether they board a container ship to Great Britain or America. He decides to flip a coin and let fate decide.

It isn’t revealed which side the coin lands on but as the chapters unravel it reveals two stories, one for each side of the coin and not knowing which the true journey is, it pushes you further and further in asking yourself which fate is better. The book jacket promises a final twist that leaves you wondering if either of these stories are the truth. When you put the book down, your mind is plagued with speculation and you can’t wait to reach the end so you know what happens.

The Other Woman by Sandi Jones 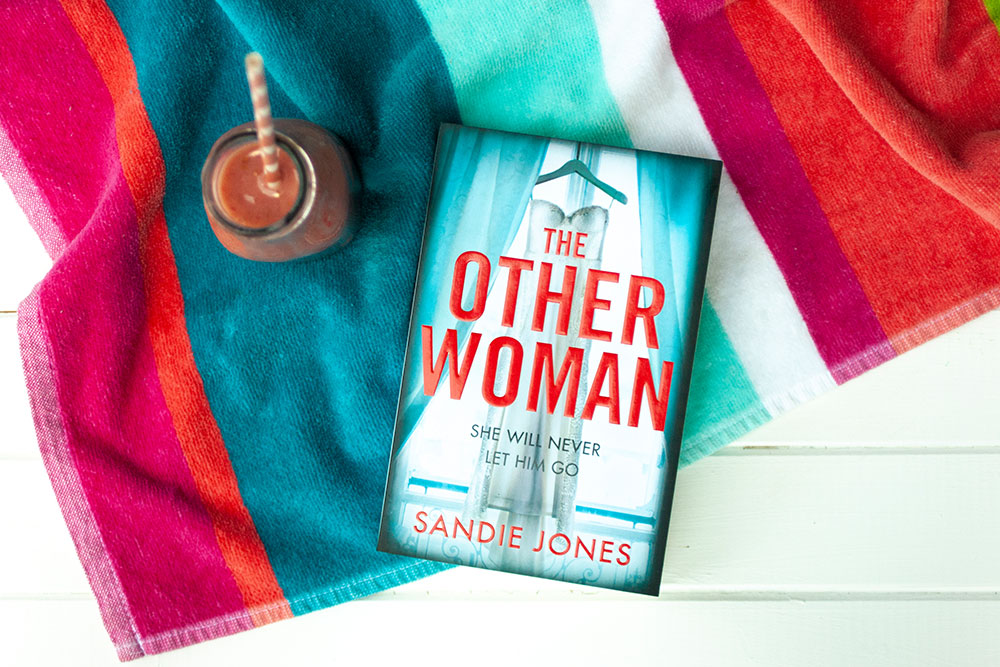 The other woman is the debut novel by Sandi Jones. It’s a psychological thriller which follows Emily as she meets Adam, falls in love and has to deal with his mother Pammie, who quickly becomes the Mother in Law from hell. It’s a twisted love story that will have you mentally screaming at Emily to wake up and get out; and keeps you turning every page in a desperate attempt to find out how it all ends. It is the chick flick of summer reading, with a psychotic twist. It’s an easy, fun, twisty, thrilling and entertaining read that has an ending I never saw coming.

We’re giving away one hamper with all 3 books! To stand a chance to win enter via one of the following methods. Each method counts as one entry.

By entering this competition, you accept our t’s&c’s. Competition ends Monday, 31 December 2018. Only valid for South African residents.

All the things we Loved this month [November & December 2018]