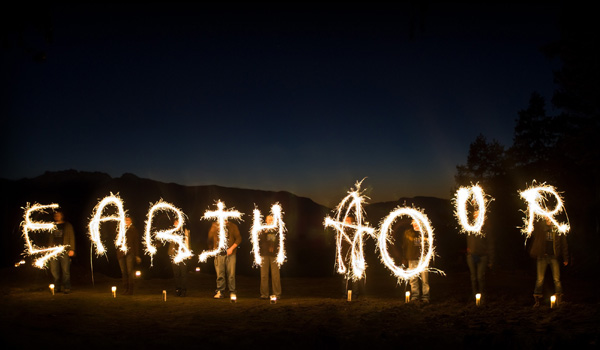 Considering most South Africans have had their share of load shedding, one hour sans electricity shouldn’t be too hard to do.

But what’s the point?

In 2007, the first Earth Hour event took place in Sydney, Australia. The aim was to raise awareness about Climate Change. Fast forward to 2016, it has grown into the world’s largest grassroots movement for the environment and its protection. This year more than 172 countries around the world are set to participate in this one hour shut down.

The Earth Hour movement utilises the combination of hundreds and thousands of people and organisations doing individual small acts to inspire and motivate real changes in climate change.

Small actions, when combined, yield large results and this year Earth Hour is asking us all take small actions that collectively translate into a big impact on climate change.

To get involved all you have to do is switch off for one hour between 8.30pm and 9.30pm this Saturday.

Can you do it?

10 things to know about Water on World Water Day