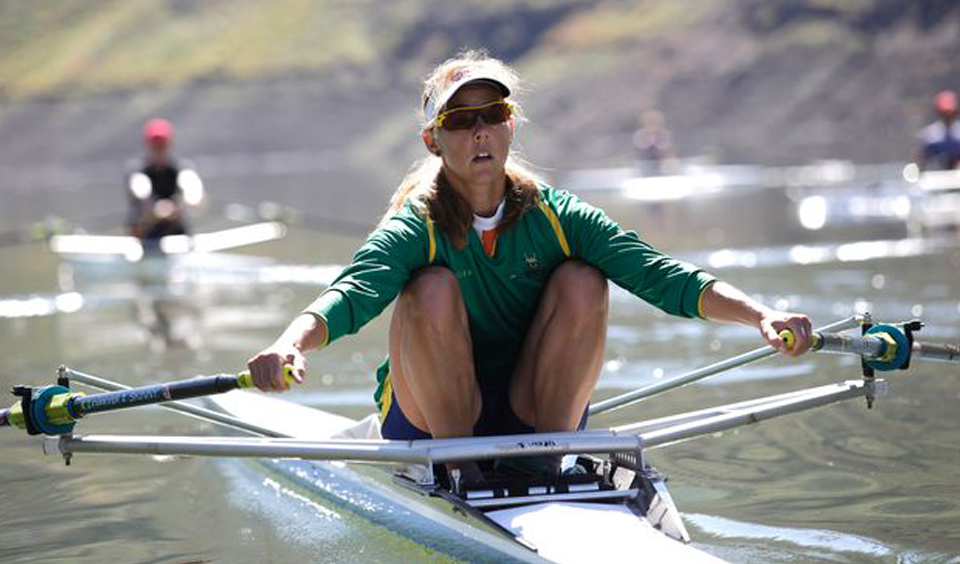 A miracle solution for breakouts

In his famous talk “The Last Lecture”, Randy Pausch  speaks about  “Really Achieving your Childhood dreams”. Somewhere during the plus one hour talk he said “Give yourself permission to dream. Fuel your kids’ dreams too”. In reality, so few of us actually do.

According to a LinkedIn survey, becoming an Olympic athlete is one of the top childhood dream jobs.

For Ursula Grobler, growing up playing with a doll she had named Zola Budd, the dream of athletic excellence and a future as an Olympian was planted young. But those dreams lay dormant for over two decades, making her path to realising that childhood dream a little curvier than most.

It was thanks to her father’s insistence that Ursula and her siblings take a break from watching TV and playing Nintendo. Taking them to do sprints in a park near her home instead, she went on to be selected for the Northern Transvaal Netball team at 13. At 16, Ursula made the SA Junior triathlon team.

Like most young adults, university, studies, work and general life took her away from athletics.  From 18-26, athletics played no role in her new life.

“Now it was University time, now I get a job, now I get a house, and a car. This became what I thought [was] real life, as opposed to chasing silly dreams. Like when you hear a kid say ‘I want to be an astronaut when I grow up’ and you think, yeah right, let’s see when you get there.” 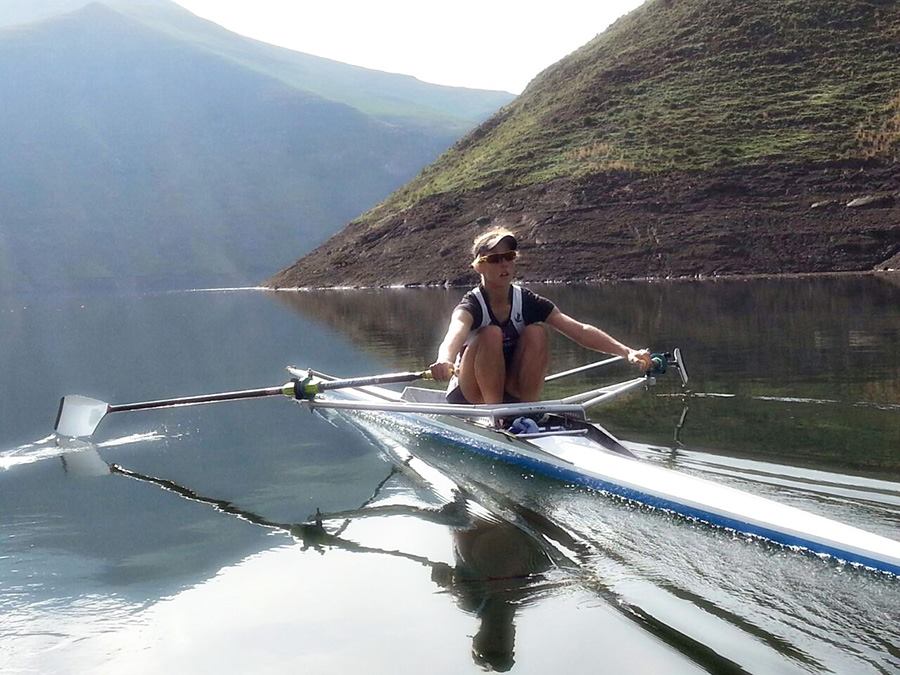 At 26, Ursula Grobler found herself au-pairing in Seattle, USA looking for more credits for the cultural exchange program she was on. Learning that rowing would count as credits, Ursula enrolled for a learn to row class. Without knowing anything about rowing, the dream of athletic excellence was reignited and rowing was to be her sport.

“From the moment I remembered the dream, I called a rowing coach who had come from Spain to Seattle. I told him right there I could do this. He thought I first needed to learn to row”.

In the past decade, Ursula has taken on the intense sport of rowing with fervour. Giving up holidays to train for hours and learning to master the boat in any weather condition faced and be able to work as a team. She determinedly focused on a sport that yields little to no pay or recognition. Taking up the few races she could a year and learning that you end up losing more than you win.

What some may deem sacrifices, to Ursula these were choices to get her to the Olympics.

“We call these choices, not sacrifices. When you are moving towards your goals, then you are not giving something up, as sacrifices implies. You are simply choosing a specific path.”

A view that makes sense once you learn that the most valuable piece of advice she’s ever received is:

“You can either see the bars or the stars from the window you look out of.”

A typical day of training involves a 3 hour rowing session in the Roodeplaat Dam, followed by 2 hours of ergonomic training at the gym and finally 1 hour of strength or cardio.

Ursula follows a Paleo diet of which she is passionate about.

“I do think [it is important to] make sure your diet is excellent to keep your body/mind strong and sharp. If you don’t have the engine, you cannot even line up.”

Being in the weight restricted category of rowing known as “lightweight”, Ursula has to carefully manage her weight prior to races or face disqualification and favours a Paleo diet.

“Two hours before we race, we need to weigh in with the officials. For interest sake, the sport of weightlifting does the same. If you don’t make a set weight you cannot race. So after weigh in, we will eat things that digest quickly, and take up liquids.”

This year, Ursula Grobler achieved her childhood dream when she was selected as part of TeamSA’s rowing team to the Rio Olympic Games. An achievement all the more incredible when you learn that at 36 she was the oldest person on the team.

Through stubborn perseverance she accomplished a childhood dream; most would have left in the recesses of their memories. To those who have dream but think they’re too old to achieve them, she says: “you need to know yourself, really, really well. Because you are going to need to call on it often against prejudices.”

Looking back at Rio, she counts being around like-minded athletes as the biggest highlight.

“Being there with all like-minded people…So much movement and training bustling all around you. It was electric. The food hall served a great variety of local and fresh cuisines. The mountains and beaches were picturesque and magnificent. I loved the rowing venue, it was beautiful and I was very proud of my design of our rowing clothing. Seeing us perform in the gear was special. I think we looked good.”

The craziest thing she witnessed? A sparring match.

“The boxers sparing in the skateboard bowl. It was like the best part of a Rocky movie.”

While Ursula achieved a huge dream of becoming an Olympic athlete, a 5th place finish left her heart broken.

“I’m pretty heartbroken from the result, simply because we pursued deliberated training with the focus and belief that we could win. We were ready to do it, sing Nkosi Sikelel on the podium.”

True to her positive attitude she adds,

“Maybe life doesn’t run from pleasure to pleasure but from hope to hope.”

As for the future, Ursula hasn’t yet mapped it out

“It’s a book that I’m flipping the pages of and I’m not sure where it will end up. This story is very open at this stage.”

Green Salad with Nectarines and Peanuts

A miracle solution for breakouts