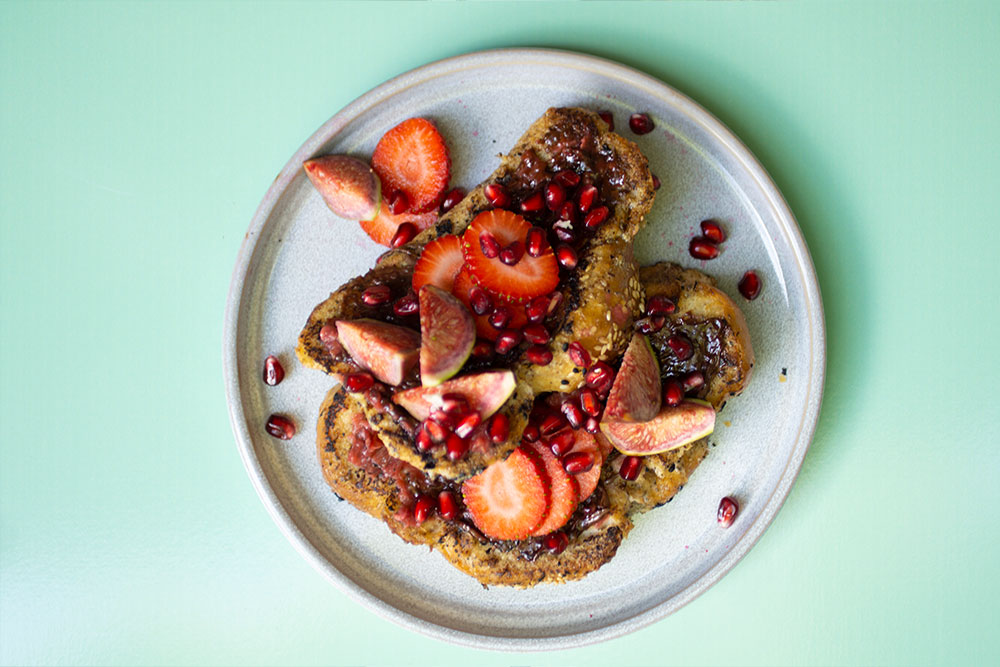 Why you Should Read The Upside of Down by Bruce Whitfield

Michael Olivier is a well-known South African wine and food commentator who has had a decades long career in the food industry, including training at Le Cordon Bleu London and running several award winning restaurants. His cookbook Friends. Food. Flavour is illustrated by Roelienn Immelman, who also added her distinctive style of food illustrations to the nostalgic Share by Errieda du Toit which I wrote about here.

Friends. Food. Flavor is a cookbook that is as much about the stories food tell as it is about the recipes themselves. He includes his own recipes sprinkled amongst recipes from his friends – Nadia Graves, Ina Paarman, Zola Nene, Samantha Linsell, Mark Dodson, and his grandmother amongst others. It’s a unique cookbook, not just because it’s a wonderful collaboration between so many cooks, but because Oliver has brought his wine origins into every recipe by paring most dishes with a wine. 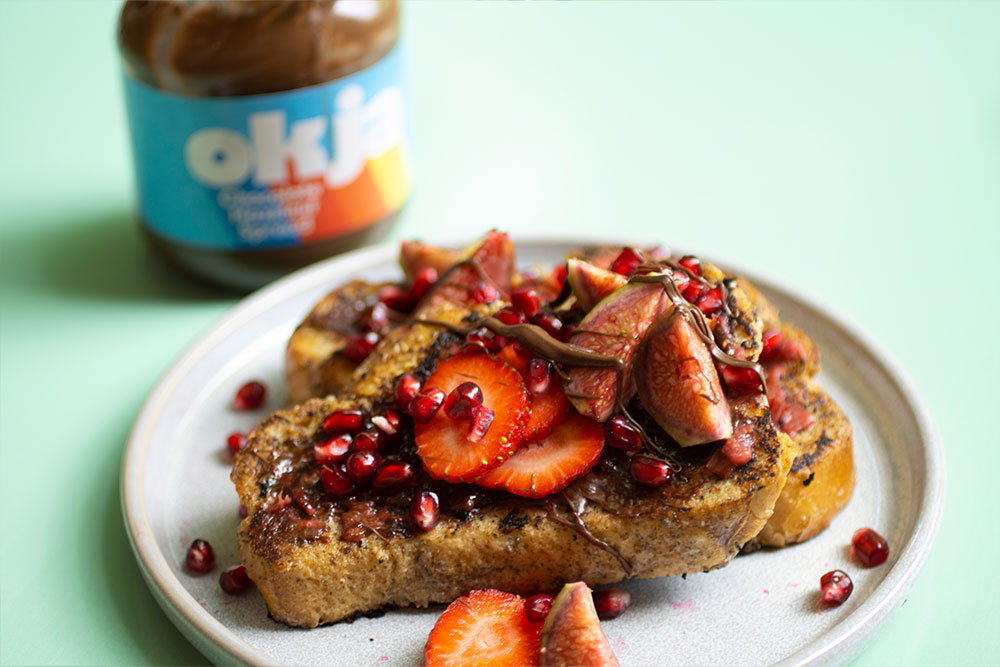 Dietary wise there’s a bit of everything, so it’s best suited for those that don’t follow any restrictions and love South African flavors.

The recipe I’m sharing is Mira Weiner’s vegan French toast. It’s a simple recipe but her genius hack of grinding up chia seeds and whisking them with milk, create a gloopy texture that perfectly mimics eggs. I served it with fresh fruit and this OKJA vegan chocolate hazelnut spread.

Food. Friends. Flavour is published by Penguin Random House and is available here. 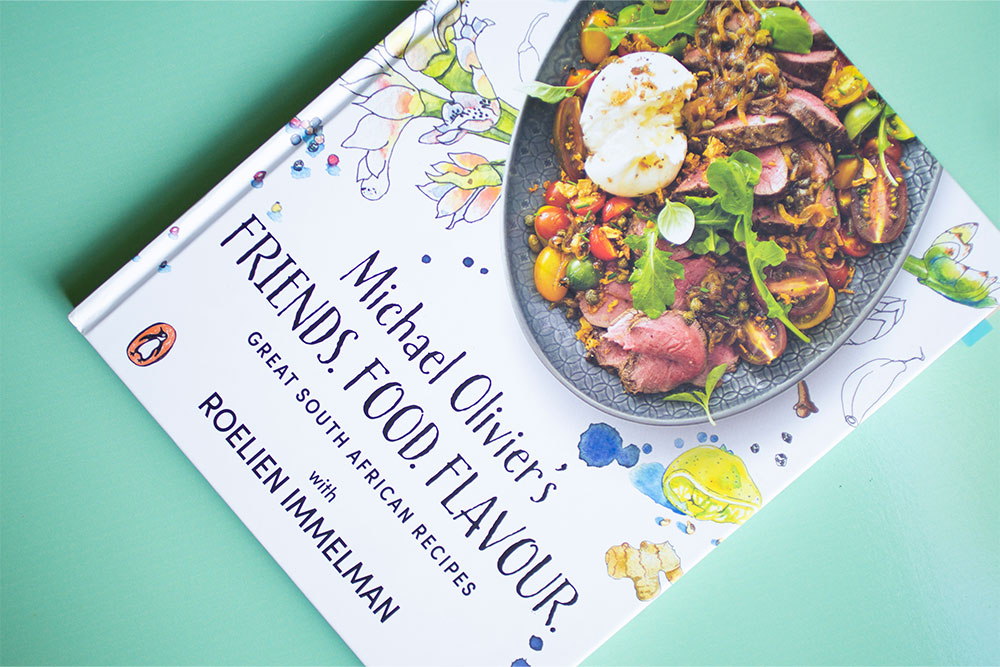 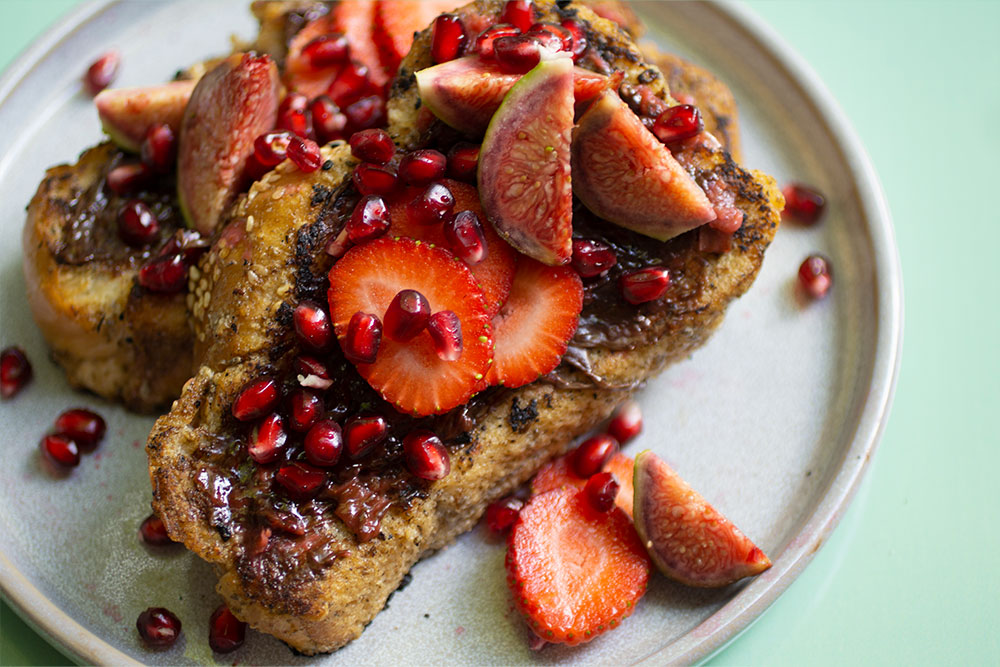 How to Make Your Own Compost

Why you Should Read The Upside of Down by Bruce Whitfield