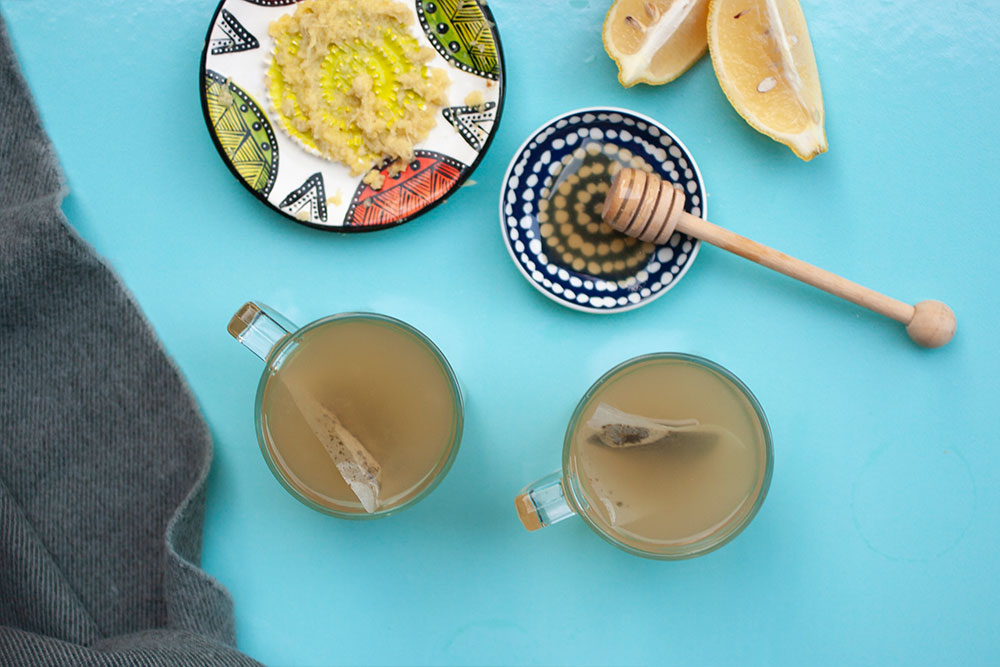 We’re in what is set to be the coldest week of the year and it’s becoming harder to drink anything that isn’t warmed up. Our winter drinks list is heavy on tea, hot chocolate, hot dolgana coffee and of course the occasional nightly hot toddy.

Below are quick “recipes” for 4 of our current favorite winter drinks. Get that kettle boiling and settle yourself under a layer of blankets with a good book to read while you sip one of these warming winter drinks.

A favourite, that is especially good for days you feel a little sniffle. It’s made with fresh ginger, lemon and a good squeeze of honey

1 green tea bag (we are partial to Tetley Green Tea)

Grate your ginger. I use my amazing grater which I picked up years ago at Bryanston Organic Market, but any grater will work. Once grated, squeeze out the juice. You can either do this by hand or add the grated ginger to a sieve and squeeze it through. You can also use fresh ginger juice.

Fill a mug with hot water. Add in your green tea bag and let it steep for 3-5 minutes.

Remove the tea bag and add the honey, ginger and lemon. Adjust according to your taste.

Started as a quarantini, but has become a favourite on chilly evenings.

Add apple juice and cinnamon quill to a pot and bring to a boil. Reduce temperature and simmer for 5 minutes to allow the cinnamon to infuse the apple juice.

Remove from stove and pour into a mug. Add a tot of whiskey and stir in.

*I’ve been making apple juice with the Greeni’s juicer. It comes out cloudy and has a delicious flavour. If you don’t have a juicer to make your own apple juice, choose either a fresh pressed apple juice or 100% pure apple juice instead. 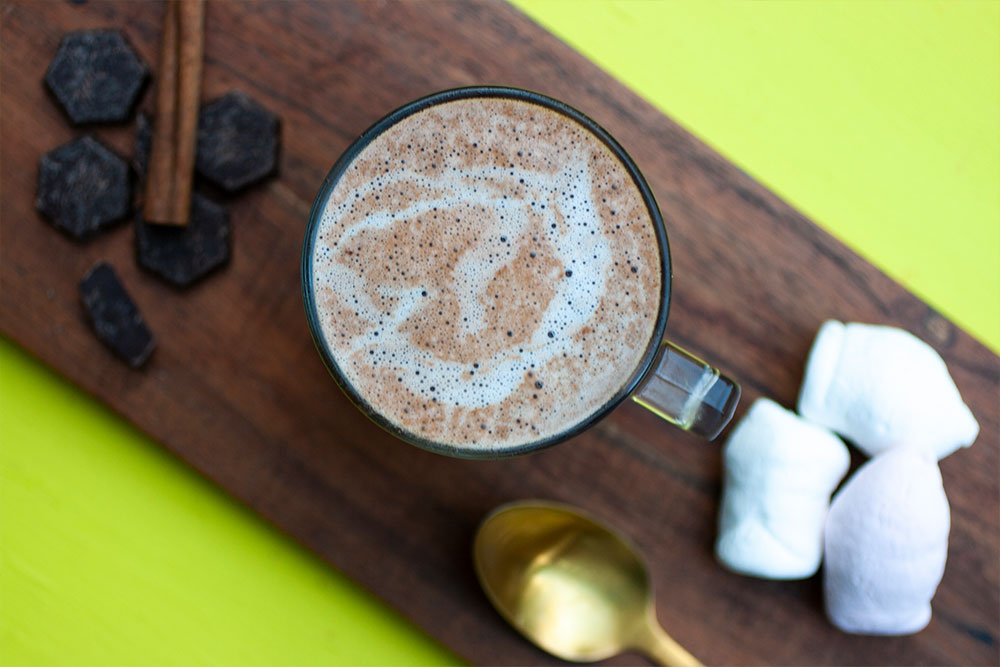 I previously shared my hot chocolate recipe here and I’ve been making it on repeat this winter.

1 tbsp cocoa (Nomu cocoa is the very best for a deep rich chocolate flavour. We buy it in the 1kg bags and decant it into a big glass jar)

Ya it’s a bit of an effort, but on mornings you have a few extra minutes it’s worth it!

Get the recipe here.

The Winter Warmers Keeping Us Warm this Winter