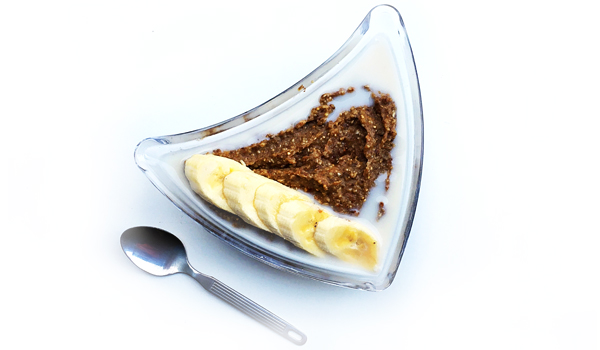 The past few mornings have been freezing and having a warm meal is appealing in winter. To create this hot power porridge using the Herbivore Super Cereal in Fig and Cinnamon you just need to blitz it in a blender / coffee grinder until you get a fine power and then cook it like you would porridge. It sounds weird, and almost wrong to do that with a cereal but trust me the result is delicious. Because it’s already packed with flavour and has figs and dates you don’t need to add anything else to the porridge, just top it with some fruit and a splash of milk and you’re good to go. If you like it, make it easier by blitzing more than you need for one bowl and store in a glass jar for a breakfast you can make in 5 minutes. 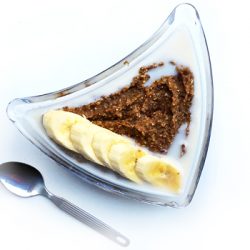 You can use any milk instead of almond milk 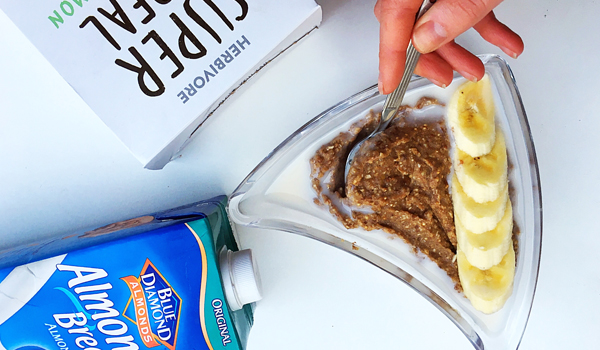