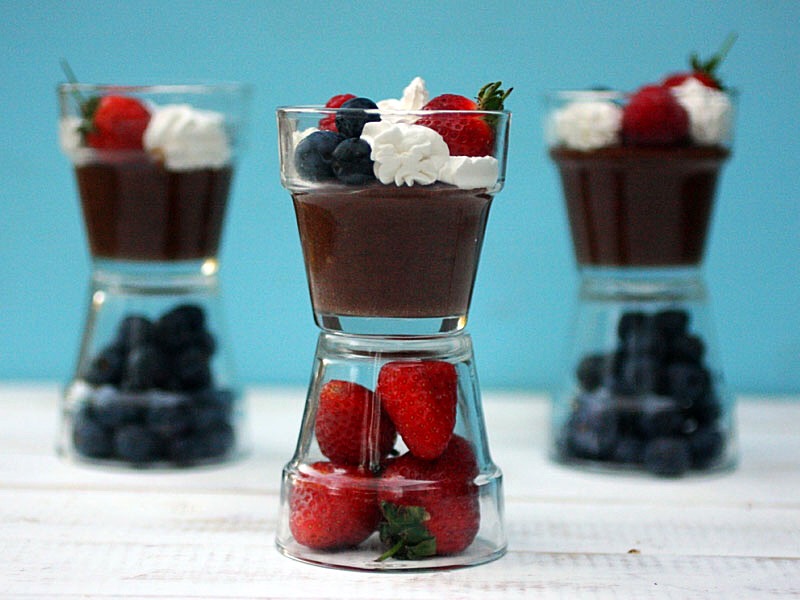 The last time you had a can of chickpeas what did you do with the liquid? If you answered ‘pour it down the drain’ you tossed away one of the most incredible vegan egg replacers – aquafaba.

The name Aquafaba was termed by software engineer Whalter Goose (and roughly 45000 people from the Facebook group – “Vegan Meringues -Hits and Misses”). It comes from a combination of the Latin word for water “aqua” and beans “faba” and has its own dedicated url .

How do You use Aquafaba?

Empty a can of chickpeas over a bowl through a strainer so you can collect just the liquid. One can of chickpeas will give you about 1 cup of Aquafaba. If you cook your own chickpeas; you can reserve the liquid it cooked in – but canned chickpea liquid generally holds better, especially for beginners.

You can use it as you would egg whites. It’s best when whipped and folded into batters (muffins, waffles) or in chocolate mousse, meringues and even macarons.

To whip the aquafaba into stiff peaks (like you do with egg whites), you’ll need either a hand or stand mixer with a whisk attachment. It takes about 5-10 minutes to whip into semi-stiff peaks depending on the mixer you’re using and the Aquafaba. If you want very stiff peaks like for a meringue or pavlova add a pinch of cream of tartar which helps stabilise the aquafaba for stiffer peaks.

Can you Store it?

If you’re not ready to use the Aquafaba every time you open a can of chickpeas you can store it for later use. According to America’s Test Kitchen, fresh Aquafaba can be stored in the fridge for a week. You can also freeze it into ice cubes, moving them to zip locks once frozen. To use, thaw the blocks and whip as normal.

How do you measure Aquafaba?

According to the official Aquafaba website, 3 tablespoons of Aquafaba will equate roughly to one egg white. 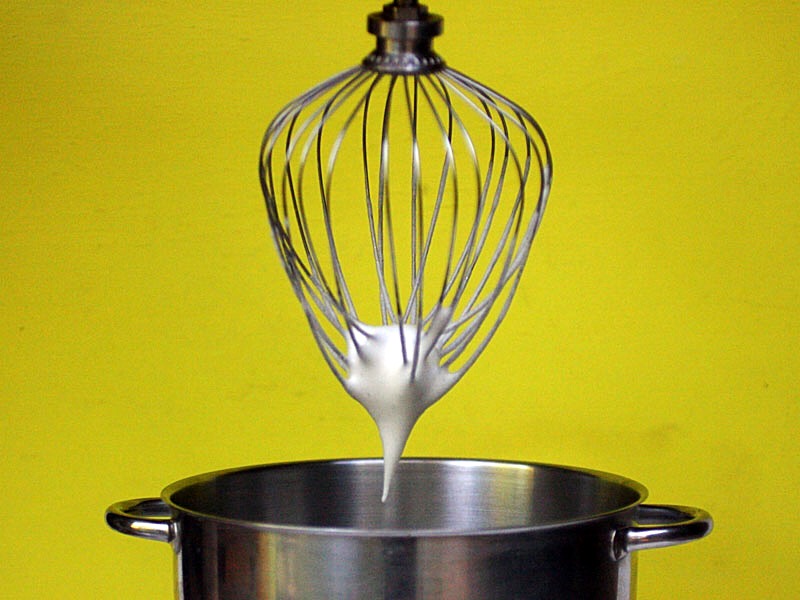 I tried using aquafaba in chocolate mousse and the result was a decadently rich, airy and luscious dark chocolate mousse that took just two ingredients to make. The aquafaba was completely non-detectable and no one guessed that as the ingredient holding it together. It was one of the most mind blowing and delicious food experiments yet.

As I didn’t need too stiff of peaks, I left out the cream of tartar and it worked perfectly. I opted for a 70% dark chocolate which ended up being quite rich and more bitter. If you want a chocolate mousse that’s less bitter, I’d suggest choosing either a 65% or  55% dark chocolate.

It tastes best when served with a little bit of whip (either coconut whip or orley whip to keep it vegan) and berries which cut the richness. 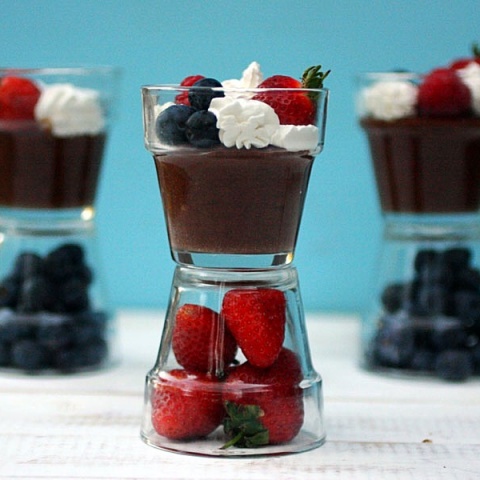 What is Aquafaba and what do you do with it?

The percentage of cacao in the chocolate you use will determine how sweet/ rich it is. For a sweeter less rich chocolate mousse opt for a lower percentage (55%) for a richer more bitter taste go higher (70%) 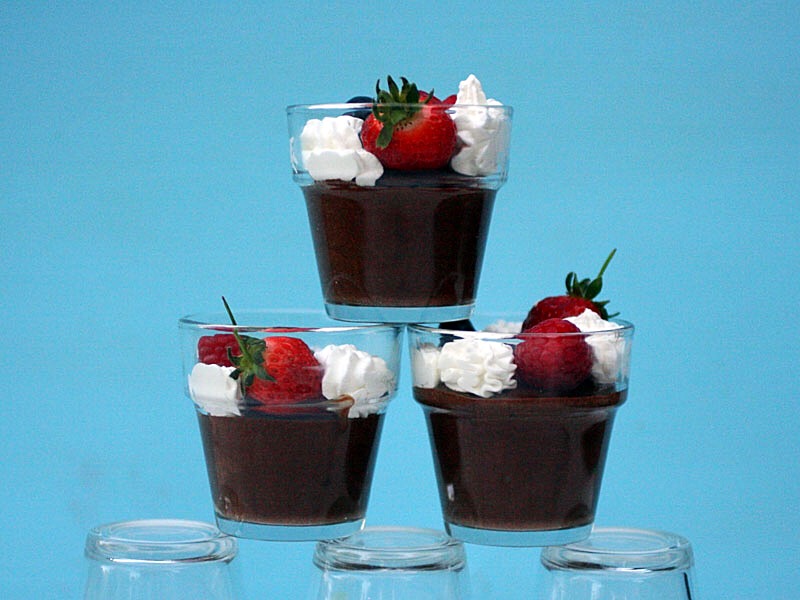 Stacey Holland on Losing weight, keeping it off and Living Healthy