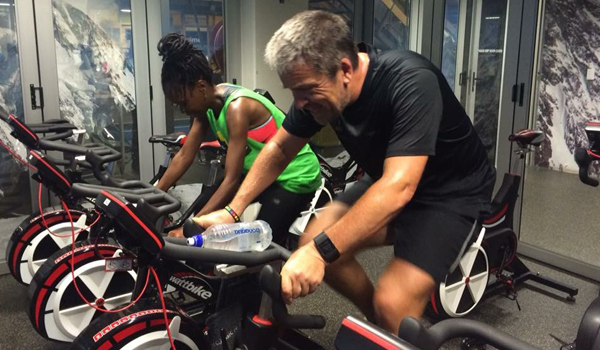 When you’re the ones creating that adventure and taking it on for the first time, the challenges you are faced with are sometimes enough to derail the whole plan. When Phindi Gule and Kevin Burley decided to take on Run KZN With Us, they experienced this first hand.

“The biggest challenge was obtaining fun ding to assist with the filming of the documentary. We eventually had to fund the entire project ourselves.”

Preparing for an ultra adventure is multi-faceted. It doesn’t just take funding, there are so many aspects to turning a crazy idea into reality. Solving the major finance hurdle through their own sacrifice, showed just how committed they really were to their vision; and once this was out of the way they moved on to mapping out their idea.

“The mapping of the route was OK, but not knowing the terrain or many of the areas left us unsure on many things. It turned out to be a good thing as it made us to interact and learn more about the different communities – all was captured on film making the content even richer.”

Their route was mapped out using Google Maps.  “It actually came out as a 902km trip, but this was mainly due to roadworks on our proposed finish point on the bridge between KZN and Eastern Cape in Port Edward.”

Another important aspect of preparing for an ultra adventure, or any physical challenge, is the mental and physical training you do beforehand. Phindi and Kevin were fortunate in that Prime Human Performance Institute at Moses Mabida stadium came on board as their fitness partners early on. 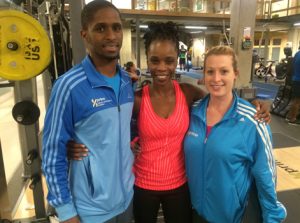 “After a very comprehensive fitness test in December, they took care of our training schedule, dietary advice, Physio and recovery strategy. This included being taken under the wing of Dr Kevin Subban who is the SA Olympics doctor for Rio 2016.”

“Generally our bodies held out very well, we still can’t believe that the day after we finished we were back on the road supporting and helping friends to qualify for Comrades at the Deloitte Marathon 2016.” 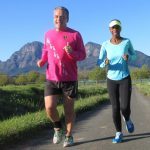 On the 30st of April 2016, Phindi and Kevin made history when they became the first people to run the length of KwaZulu-Natal. They ran a total of 900km non-stop for 30 days in aid of the LIV Village  and over the next month we are uncovering the Body, Mind and Life aspects of their endeavour.