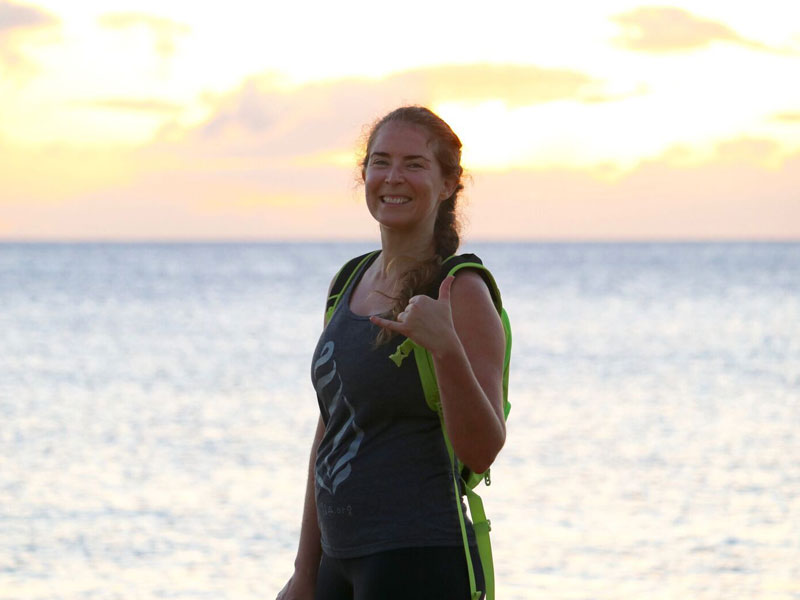 The Battle of the Balls, a Nutreats Taste Test

2017 will no doubt go down as the year that saw the silence around sexual harassment vocalized.

TIME Magazine named their person of the year, “The Silence Breakers” – the people who broke the silence of sexual harassment, came forward, shared their stories and created movements like #metoo which has seen dozens of high powered men being forced to step down from their prominent positions.

Before the silence breakers, before #metoo there was Clair McFarlane who wanted to turn her experience into something that could change the lives of other victims of sexual violence and create safe spaces where healing conversations could be had.

That became ProjectBra, now known as Footsteps To Inspire, a global run that will see her travelling to 184 coastal countries around the world, stopping at each to run 16km along the beach while connecting with the local communities to start a conversation around sexual violence.

The biggest turnout was Biggest was in Papua New Guinea where 200 people came to participate in her Footsteps To Inspire run. The smallest, Japan, Wales and Zanzibar where Claire ran alone. 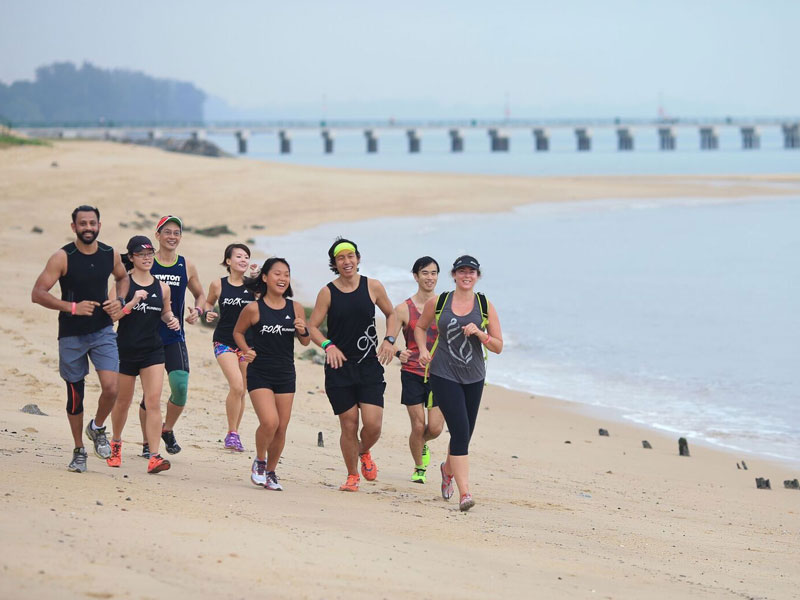 Why did you change the name from Project Bra to Footsteps To Inspire and what does the new name mean to you?

The project has grown and evolved significantly since I started running last year in July. The legacy and impact that it is already leaving far supersedes anything I could’ve planned for.  At the start of this year, it became apparent that a name change was needed. I transitioned across to Footsteps To Inspire in January 2017. This is a positive metamorphosis and has moved the project to a more inclusive, inspiring level. Sexual violence is not just a women’s issue and is affecting so many different groups, including boys and men. It is also an issue that is not going to change overnight: it will happen one footsteps to inspire at a time.

What surprised you the most about this journey?

When I set out, I thought I would run alone in most locations, but this has not been the case. People want to talk about sexual violence they just don’t know how. Through Footsteps To Inspire and beach running, I’m creating a safe space for conversation and understanding.

How wide spread sexual violence is. No country is untouched, and the statistics are similar everywhere. There is no stereotype when it comes to sexual violence. Boys and men are also extremely vulnerable – 1 in 6 men will be sexually abused before the age of 18. Marginalised communities are also exposed: people with disabilities, LGBTQI+ (correctional rape is very real), the elderly and so many more. Child sexual abuse is extremely common and happening mostly in the home – 230 million children are sexually abused each year – horrifying!

What do you hope to achieve with Footsteps To Inspire?

First of all I need to get to the remaining 198 countries. I’ve been self-funding the journey so far and have run out of money. I need to save up or find a sponsor to keep going.

After I’ve finished running in all 230 countries and dependencies, here are some of the longer term objectives: 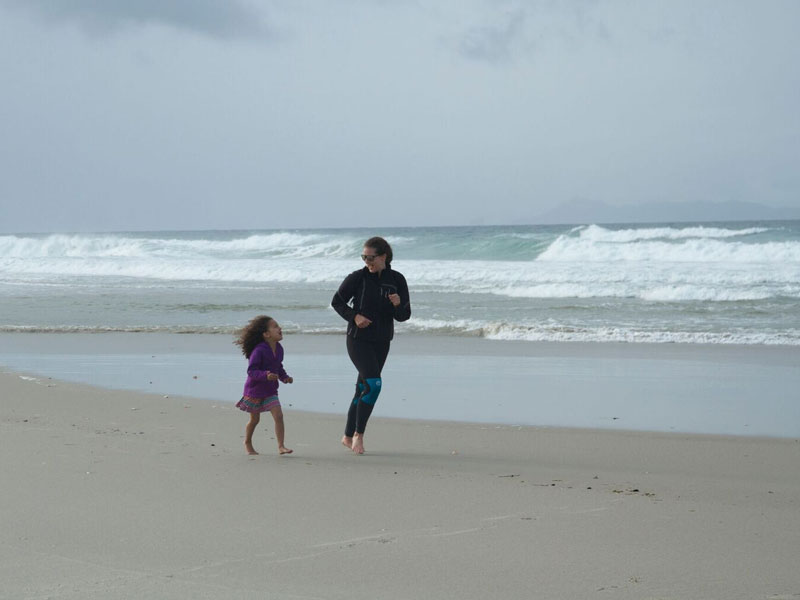 What are your feelings on the #metoo movement and the outpouring of people coming forward to speak about sexual harassment and assault?

To heal we need to break the silence. The #metoo campaign and others are a way of purging – a way to bring to the surface all of the sexaul violence and abuse happening in the world. At the moment, these campaigns are heavily focused on women. We now need a #metoo campaign for marginalised commmunities, men and children. As a society and world, when we know what we are dealing with we can start to heal, to mend the damage and find ways to end sexual violence forever. I’m sure that the next few years will see this purge intensify – there are so many damaged, hurt people out there and many still living in shame and guilt.

How can people support Footsteps To Inspire?

DONATE if you’d like to help me reach more survivors around the world, DONATE here: www.footstepstoinspire.org

JOIN ME for a run when I come to your country. Follow me and check out the event page for info on where I’ll be next.

SPONSOR ME: if you have a business and are interested in being part of this meaningful expedition, send me a message or get more info here: www.footstepstoinspire.org/get-involved

VOLUNTEER – I’m always in need of helping hands and expertise. If you have a few spare hours to give, please PM me.

The Battle of the Balls, a Nutreats Taste Test